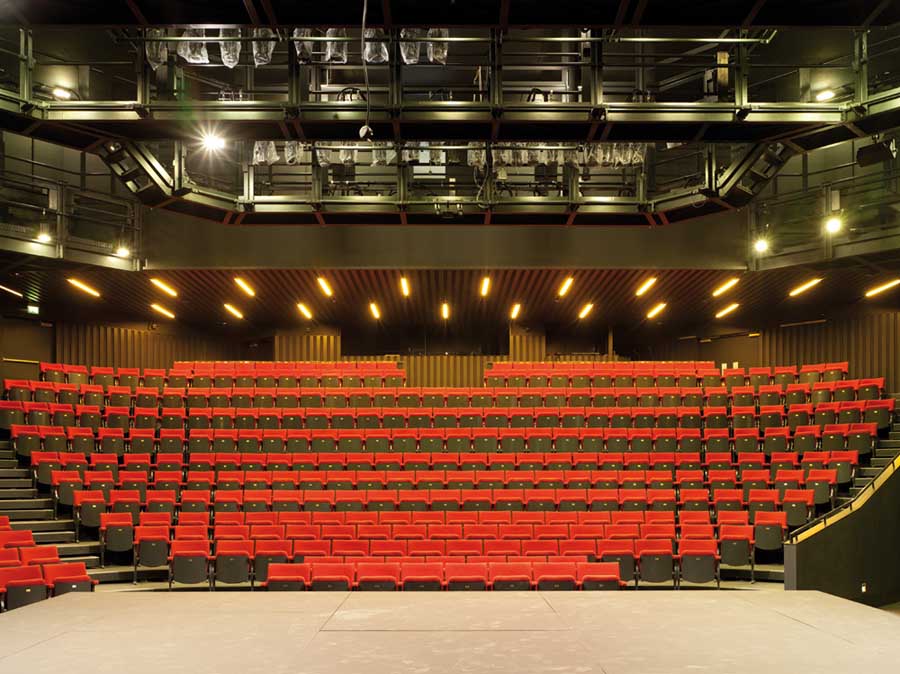 View from the stage at the Hull Truck Theatre

CONGRATULATIONS to the city of Kingston-upon-Hull, home of the Allam British Open Squash Championships and now UK City of Culture for 2017. The Open is scheduled to remain in Hull for at least one more year, following last year’s initial sponsorship by Assem Allam backing the event at the O2 Arena in London before this year’s ill-fated staging of the glass court on the football pitch at Hull City.

I understand the 2014 event will remain in Hull but will not take place on the Tigers’ pitch. More importantly, I hope that those involved in the running of the British Open will immediately seek to add the tournament to the list of high-profile events destined for Hull following the injection of funding into this east coast maritime centre which is seeking to revive its fortunes through tourism and industry.

Sponsor Dr Allem owns a successful marine engineering company in Hull and hopefully he can be persuaded to extend his backing in partnership with those managing the culture spend. I have mentioned before that my preferred venues in Hull would be the city’s New Theatre or Truck Theatre. They both look perfect for the job. 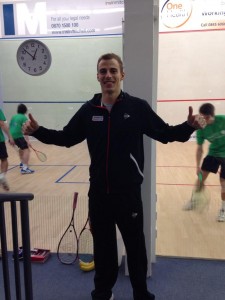 Good to see Nick Clegg backing the Squash Mad campaign urging the BBC Sports Personality Of The Year Show to recognise the incredible achievements of three-time world champion Nick Matthew. Not only is he a phenomenal athlete and a great ambassador for the sport, he continues to be a thoroughly grounded bloke who looks after his mates in Sheffield, where Mr Clegg is his local MP.

Take his punishing schedule yesterday. After driving to Manchester to record an edition of the Question Of Sport quiz programme, he roared back across the Pennines to Leeds, where he beat Chapel Allerton’s Daryl Selby in straight games in the PSL. Then he headed back to his home club, Hallamshire, appearing at 1am to cheer on four members who were playing through the night in a marathon attempt to raise money for the NSPCC.

CLYNE’S GETTING READY FOR GLASGOW 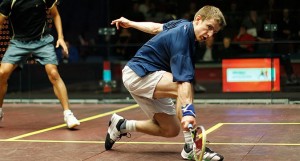 In the absence of any French or Egyptian rivals, Nick Matthew may well be top seed for the Commonwealth Games in Glasgow next year. However, Scotland’s Alan Clyne will be keen to make a massive impact on home soil.

He will be especially fired up after last night’s stunning win over ASussie Cam Pilley as Nottingham beat Birmingham in the PSL. It was one of Clyney’s best wins since, well, he and Cambridge scientist Harry Leitch teamed up at the last Commonwealth Games to beat England’s Peter Barker and Daryl Selby.