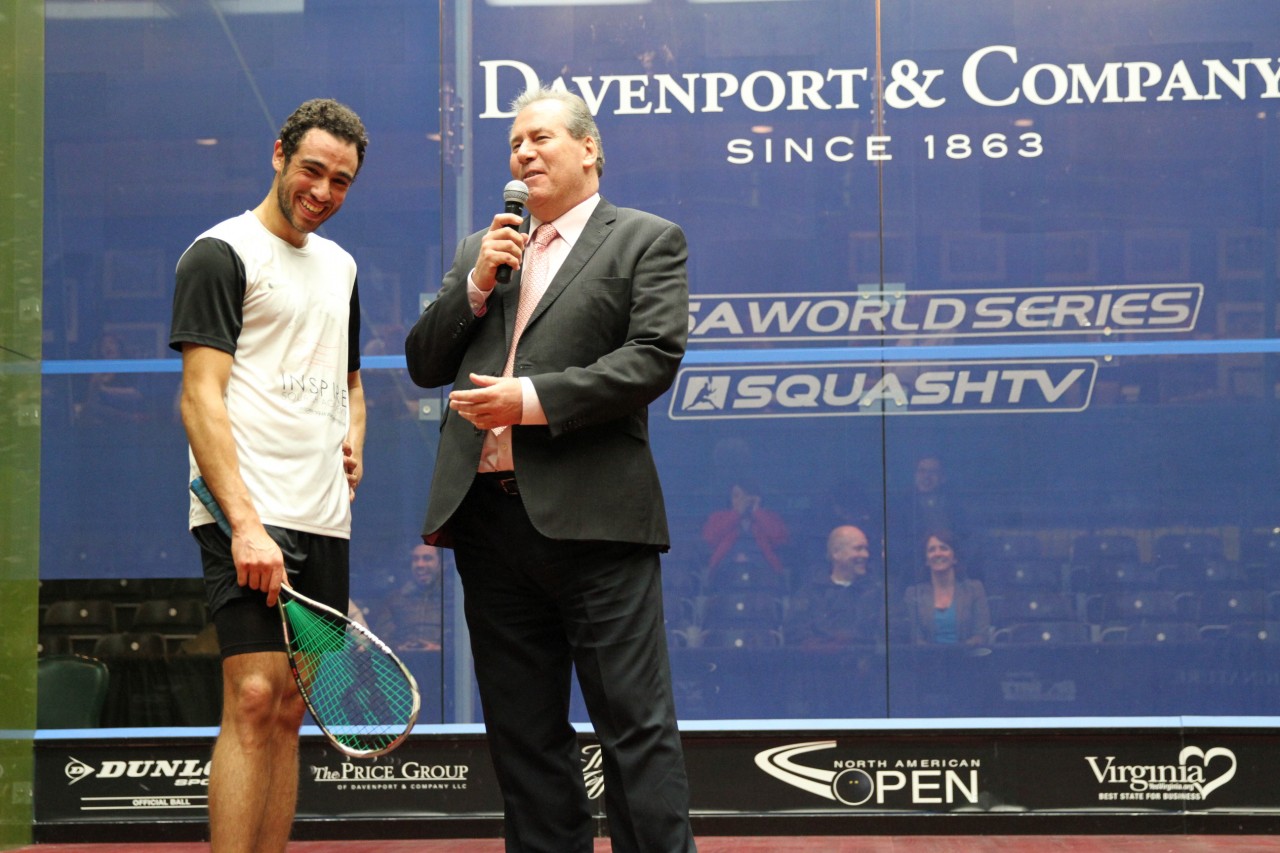 GOOD to see Ramy Ashour back in action in Hong Kong. Let’s hope the hamstring holds up and he can quickly get back to the dazzling form that preceded his unhappy withdrawal from the World Championships in Manchester.

Along the way he faces a possible clash with Spanish number one Borja Golan, who was involved in an ugly clash with Gregory Gaultier in Qatar. Golan had a clear game plan for Gaultier. I wonder what he will conjure up for Ramy if the two meet in the quarters.

At the same stage, Doha champion Mohamed Elshorbagy is in line for a rematch with James Willstrop with the winner scheduled to meet Ashour or Golan. In the bottom half of the draw, Gaultier will be fired up for revenge in a scheduled semi-final against England’s world champion Nick Matthew after losing the world final to the Yorkshireman.

In Manchester, Gaultier was kept awake by the drug-testing team. Since then, Willstrop will have got accustomed to the same feeling as a new father. I hope he has managed to arrange the night-time feeding rota with partner Vanessa Atkinson to allow him enough time for sleep. And I hope Ramy is fully rested after a traumatic absence from the game when many questioned his long-term prospects of staying at the top.

LONDON CALLING, FOR CASH
News reports today state that 2,700 bankers in the city of London earn more than a £1m a year. Assuming that more than 10 per cent of them play squash, that’s 270 people who could easily stump up a few bob to sponsor a major tournament. 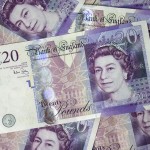 If you are among those bankers keen to earn some tax relief on charitable giving, please drop me an email.

YES, MINISTER
Hot news! Sports Minister Helen Grant MP is popping into The Mote Squash Club in January to see at first hand the level of development work being carried out in her Maidstone constituency. Hope I can persuade her to get on court for a quick hit.

It will be a busy schedule, with the club open day preceding the forthcoming launch of the Mid-Kent Junior Individual League and a new Grand Prix Series for female players in the county, a possible template for the future for women’s squash.

WE’RE ALL MAD ABOUT SQUASH
Thank you to all the Squash Mad readers who have sent in such encouraging and supportive comments saying how much they enjoy the site, including a number of professional players who appreciate our efforts to raise the profile of the game.

By far the biggest postbag has followed Richard Millman’s article on the One-Dot Revolution.

With so much support for a review of the ball speeds used in clubs all over the world, we can only hope that federations and coaches are taking notice.

Feel free to keep the comments rolling in. Our mission is to make Squash Mad the number meeting place to share ideas for the good of the game.