11 Points With Tim Garner: Coping with a world turned upside down but planning for when it reopens

Alan Thatcher May 11, 2020 No Comments on 11 Points With Tim Garner: Coping with a world turned upside down but planning for when it reopens 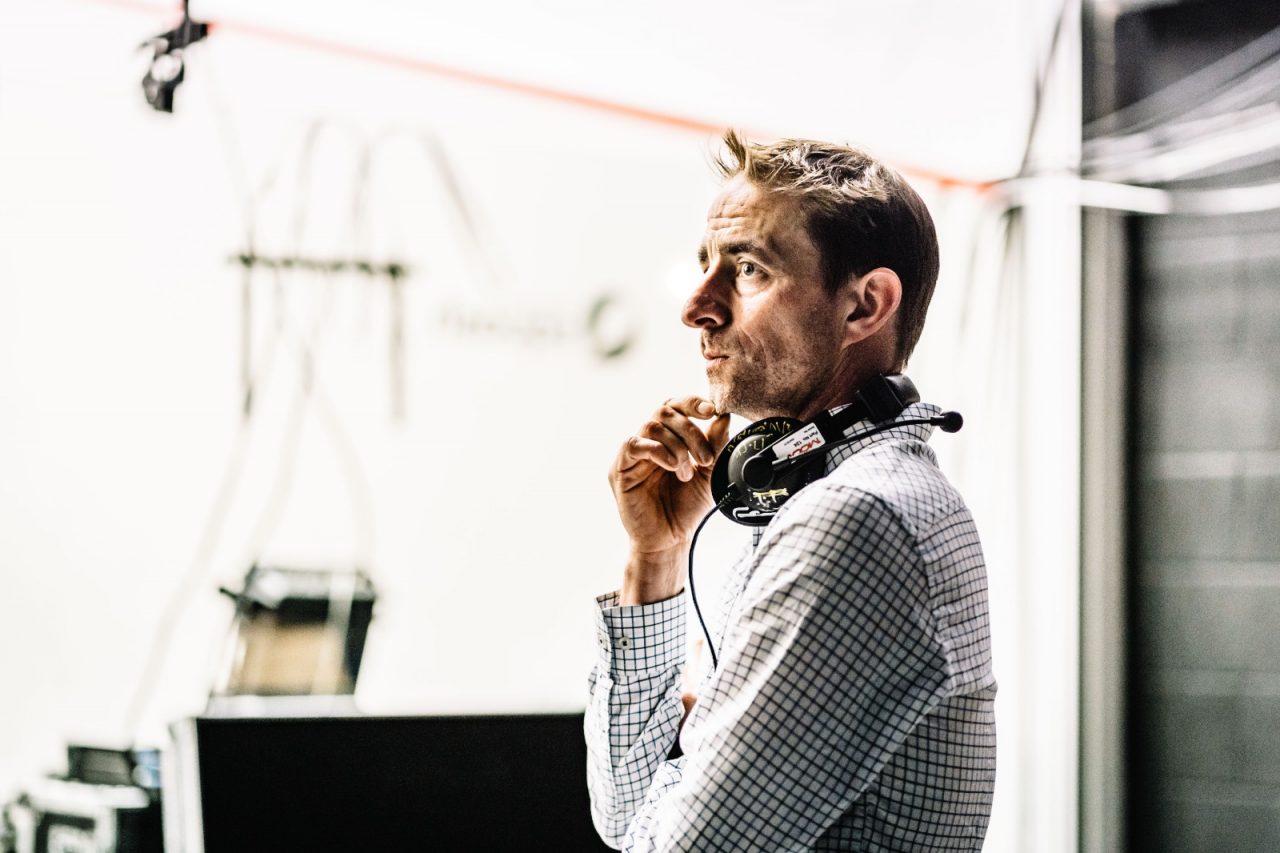 Tim Garner is having to adjust his plans for the summer

Tim Garner is one of the busiest and most committed men in squash. Last year, his idea of winding down after a brutally hectic spell, knitting together the World Championships in Chicago then managing the Canary Wharf Classic the week after, was to run up Mount Kilimanjaro for charity!

This year he has been forced to take a break from his punishing schedule by the Coronavirus pandemic. I caught up with my Canary Wharf colleague as he pondered a much quieter summer than he had planned, although he will be one of the key figures in a joint initiative by the PSA and WSF in delivering guidelines for relaunching the sport at both recreational and professional level.

1: Tim, you are one of the busiest people I know in squash, promoting, managing and supporting events in many parts of the world. How many tournaments you are connected with have fallen foul of the big lockdown?

A: There have been four squash events (El Gouna International, Manchester Open, British Open and World Tour Finals) and one tennis (The Boodles). These are just the events I am directly involved in, but there are obviously many more that have been adversely affected on the Tour.

2: The British Open is certainly the most famous of them all. How confident are you that it could take place later in the year?

A: We are obviously keen to try and stage all of the events that have been postponed and the Open is clearly a key one. We have a draft calendar drawn up, but there are so many variables with the situation continually changing that it’s impossible to gauge when it might be and what the knock-on effect will be.

3: Are you out of pocket with flights and hotels, for example?

A: The airlines have generally been good about issuing refunds or vouchers for future use and the hotels are often happy to move the booking to a later date.

4: I imagine that every promoter will be keen to rearrange their postponed events at some point, but I’m guessing that sponsorship will be harder than ever to come by.

A: Sponsorship is always tough, so I don’t know if it will be any harder! Companies will still need to promote their wares and to gain new customers. However, obviously some of the sectors that you look at are likely to change, eg. It wouldn’t be very sensitive to approach airlines at this time, whereas online retailers is a growing area and may be an opportunity.

A: All events must have insurance, but the inclusion of pandemic clauses, etc. are likely to increase premiums.

6: How about travel restrictions and quarantine periods for players?

A: That’s an impossible one to answer at the this point as it is likely to evolve rapidly over the coming months. It may be that events are clustered together to try and reduce the quarantine requirements, but until the parameters are known it’s not something that can be firmed up.

7: Squash courts seem to be reopening in some countries, but with solo drills or limited activities for two players. With the WSF and PSA working more closely than ever before, I understand you are preparing some ideas for a safe return to play. Please tell us more about that.

A: It’s still work in progress, but the key is to try and make sure that there is a common framework that can be adapted to individual government guidelines. It’s important that by working with the Federations we are seen to have thought things through to try and help speed up a return to play the sport we love. For example, the Prime Minister announced yesterday that golf (with restrictions) can return on Wednesday and the English Golf Union already had guidelines ready for its member clubs so they can action them immediately to help facilitate that.

8: What’s the situation at clubs you play at, including Dulwich and Lansdowne?

A: Both clubs are currently closed. Dulwich, as a multi-sports club, is likely to open in phases with tennis and croquet opening first.

9: Have you had to shut own your London fitness club?

A: F45 Holloway is also shut. However, we have been successfully running online classes to keep our trainers employed and members engaged. As and when we can re-open with the relevant safety precautions in place we will as fitness is a key element in helping survive coronavirus if you catch it.

10: We were very fortunate to complete the St. James’s Place Canary Wharf Classic before the global lockdown came into force. I am sure, like me, you must be proud that the final gave the sport a magnificent men’s match to remember for a long time?

A: We were very lucky to have the event completed so tight to the lockdown and it was wonderful to have the PSA tour sign off with a high quality match between the two best players in the world.

11: As for your beloved Arsenal, do you see the football season being completed? If so, in what format?

A: If there is any sport that has the financial resources to have a sufficient level of testing and safety precautions, then it’s football. It would be great to have some sport to watch, but will be quite a surreal ending to the season judging by the atmosphere I have seen at other ‘behind closed doors’ matches. There are so many factors involved in completing the season or starting afresh next year, many of which we aren’t privy to. Despite being an Arsenal fan, whatever happens, for one season only, I really hope that Klopp’s Liverpool are crowned champions as they were the standout side playing exceptional football!

Thanks Tim. Much appreciated. Good luck to you and all those involved at the PSA and WSF in producing a framework to get squash moving again while keeping everyone safe.