Colin Payne Kent Open: All eyes on Nick Wall as he embarks on full-time pro career

Alan Thatcher January 7, 2019 No Comments on Colin Payne Kent Open: All eyes on Nick Wall as he embarks on full-time pro career 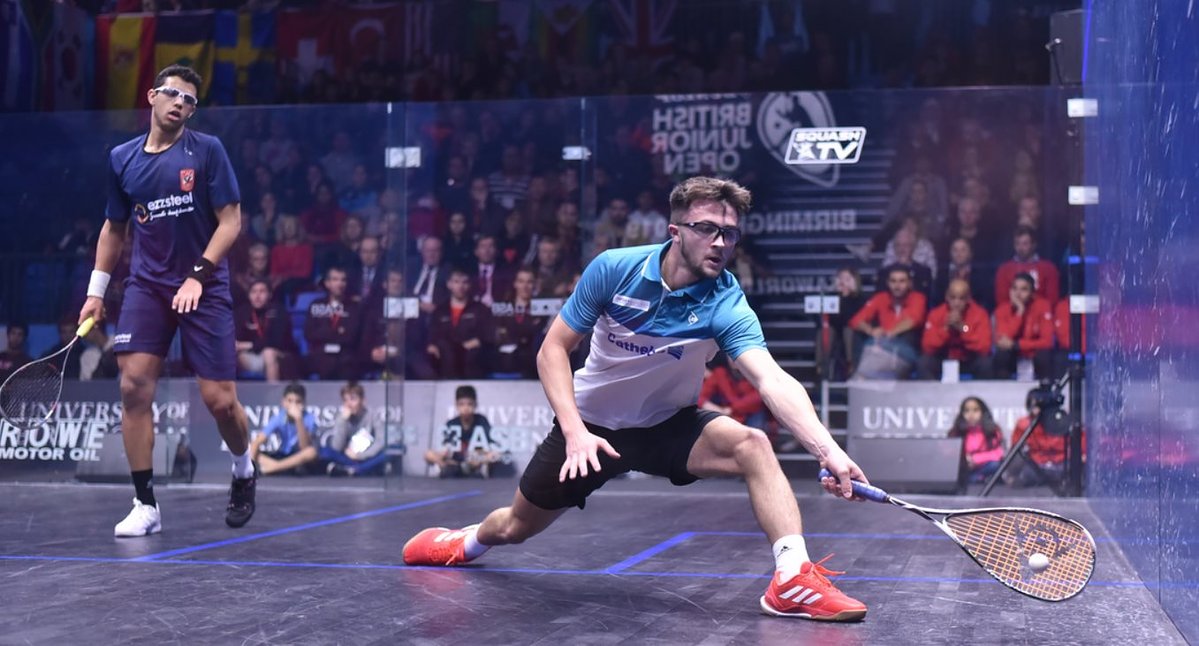 Top seed Charlie Lee was forced to withdraw at the weekend from this week’s Colin Payne Kent Open, sponsored by Select Gaming, because of illness.

Charlie, from Surrey, contacted tournament organisers and the PSA to inform them that he was suffering from post-viral fatigue.

This has caused a reshuffle of the draw, meaning that Portugal’s highly talented Rui Soares moves up to the number one seeding slot. To minimise disruption to the draw, he remains in the bottom half. 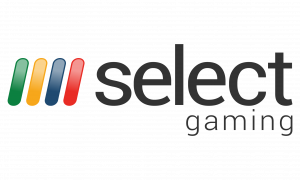 Belgium No.1 Jan Van Den Herrewegen becomes No.2 seed, with Mexico’s Leonel Cardenas at No.3 and England’s Stuart Macgregor at four. Stuart plays Kent’s wild card Ben Ford, a long-time friend and playing partner of Colin Payne, in the first round on Thursday afternoon.

Charlie was extremely disappointed to pull out and sent the following message to Tunbridge Wells members: “Unfortunately I have had to withdraw from the tournament due to the continuation of post-viral fatigue. It’s been troubling me since late October and I was really hoping to be fit for the event but it’s just come too soon.

“At this stage I have to be sensible to avoid going to back to square one. I’ve been really improving in the last couple of weeks so barring slips ups I am hoping to be back soon. Best of luck with the event and my sincerest apologies in withdrawing.”

There will be keen interest on the performance of Yorkshire’s Nick Wall in Thursday’s first round.

The 18-year-old left-hander from Sheffield played his last match as a junior by finishing runner-up to Egypt’s Mostafa Asal in the Dunlop British Junior Open Under-19 final in Birmingham on Sunday.

In the first round, he faces a tough task against the experienced No.5 seed Mark Fuller from Nottingham.

Wall is among a group of talented young English players being mentored by three-times world champion Nick Matthew, who has twice been victorious on visits to Kent when the tournament began life as the Maidstone Open.

Cardenas and Byrtus were also busy in Birmingham. Cardenas was knocked out by Wall and Byrtus went down to Egypt’s Omar El Torkey after becoming the first Czech player to reach the last eight in the competition.

BUSY DAY: The tournament begins on Thursday with the first round starting at 1pm, with eight matches on two courts. Between the two sessions we will be inviting our juniors on court for some coaching with a couple of guest professionals.

SEMI-FINALS AND LIGHTNING ROUND: The two Semi-Finals begin at 7pm on Friday, and will be preceded by the Lightning Round competition. This is a fun shoot-out, with each player needing to win three points to stay on court to take on the next challenger. The last person standing pockets £50, so please get your names down on the board. 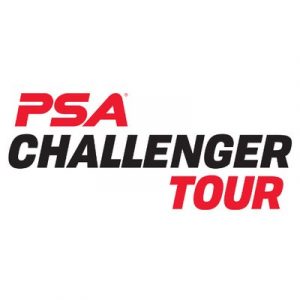 FINALS DAY: We will have some Coaching Clinics with some guest professionals on Saturday before the Doubles Competition for the Colin Payne Shield.

The Collins Jewel Women’s Challenge between rising English stars Elise Lazarus and Jasmine Hutton begins at 5pm, followed by the Kent Open final at 6pm. This will be followed by the presentation ceremony and tournament party. 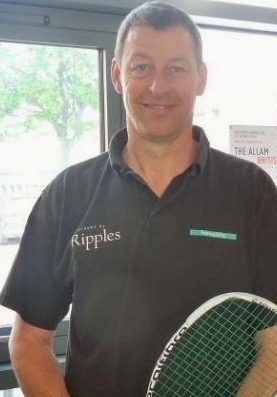 Former Tunbridge Wells number one Colin Payne was a professional player who reached the world top 50 and appeared for Kent on more than 100 occasions. He died in a domestic incident in Dartford in 2016.

He was county champion five times, won the Kent over-35 title on ten occasions and, during the year of his death, he won the British Over-50s Championship.

His long-time friend Ben Ford, who is club coach at Bexley, has been awarded the Wild Card in the draw and faces No.4 seed Stuart Macgregor in the first round.

A doubles competition for the Colin Payne Shield will take place on Saturday ahead of the final.