Held on the glass Squash Engine Court in the shadow of San Francisco’s iconic Ferry Building, the Oracle NetSuite Open will be staged between September 24-30, and 2015 champion Sobhy will be the highest ranked US player in action throughout the week.

The 26-year-old from Boston is fresh off the back of a triple gold medal winning campaign at the Pan American Games in Lima and receives a bye in round one, meaning she opens up her tournament against either Egypt’s Mariam Metwally or Milou van der Heijden of the Netherlands in the second round.

A win there could see her face World No.5 Nour El Tayeb in the quarter-finals in what would be their first meeting of the 2019-20 campaign. They played out a trio of enthralling five-game battles last season – with Sobhy winning two of them – and they are seeded to square off in an enthralling last eight encounter.

The winner of that match is seeded to play World Champion Nour El Sherbini – who makes her Oracle NetSuite Open debut – in the semi-finals, while World No.1 Raneem El Welily is predicted to play defending champion Sarah-Jane Perry in the quarter-finals on the opposite side of the draw.

Meanwhile, wildcard Haley Mendez of the USA takes on Belgium’s Nele Gilis in round one, with the victor set to play El Sherbini. 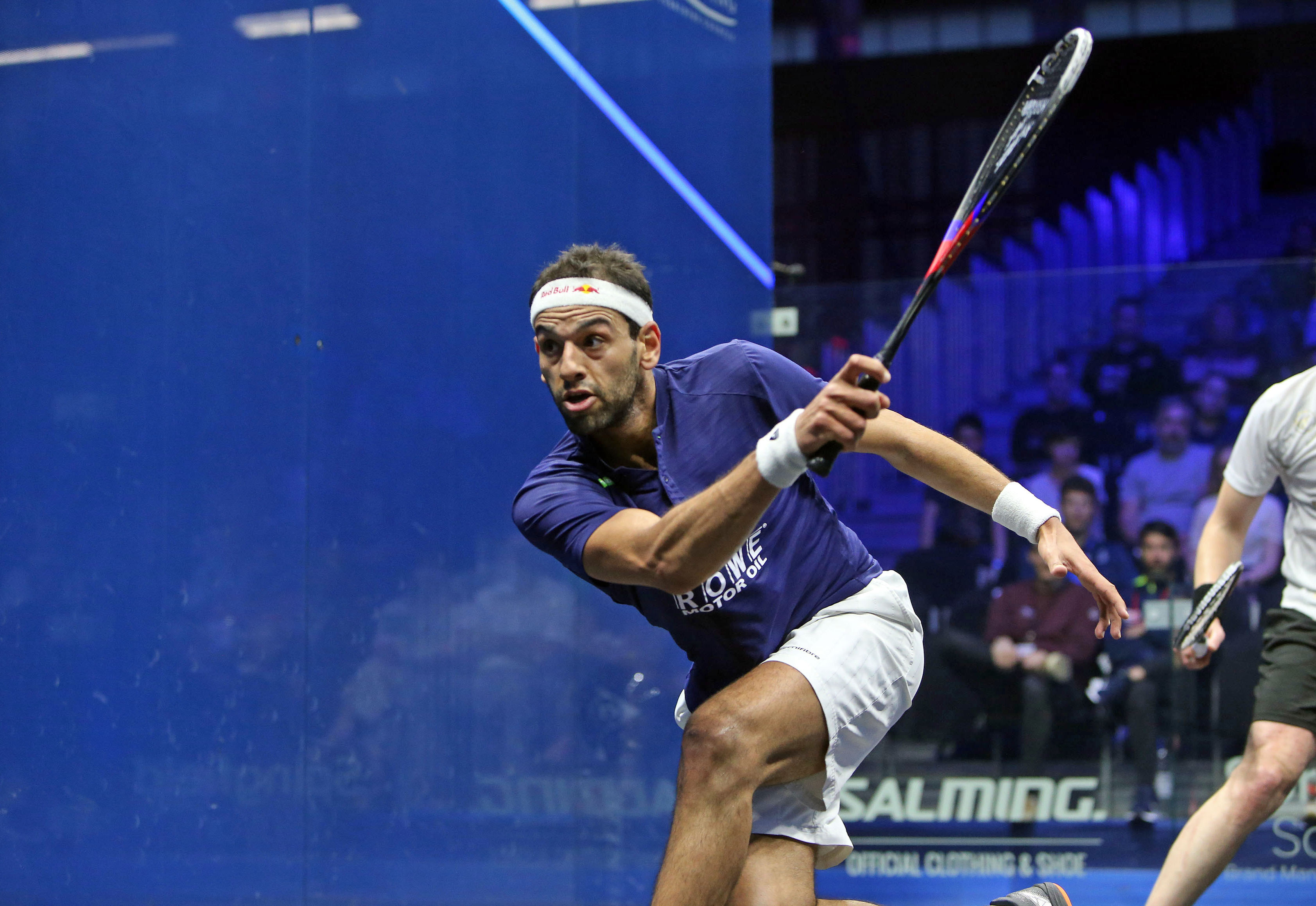 Men’s United States No.1 Todd Harrity begins his tournament against Egyptian up-and-comer Mostafa Asal and will look to keep up the form that saw him win two gold medals in Lima.

Stamford, CT-based World No.121 Faraz Khan is the men’s wildcard and he will play Mexico’s Cesar Salazar in round one, with a last 16 berth against Momen up for grabs for the winner.

This year’s Oracle NetSuite Open boasts record prize money, with $242,000 split equally between the men’s and women’s events, while a best-of-three games scoring format will be used up to and including the semi-finals. The final will revert to the traditional best of five scoring used elsewhere on the PSA Tour.

All round one and two matches will be split between the Bay Club San Francisco, SquashZone, the Olympic Club and The University Club. All matches from the quarter-finals onwards will be held on the Squash Engine Court at Embarcadero Plaza.

Fixtures from the Squash Engine Court at the Embarcadero Plaza will be broadcast live on SQUASHTV (rest of world), Eurosport Player (Europe only) and the official Facebook page of the PSA World Tour.