Amanda Sobhy and Nicol David are star attractions in Colombia

Guest Contributor February 8, 2017 No Comments on Amanda Sobhy and Nicol David are star attractions in Colombia 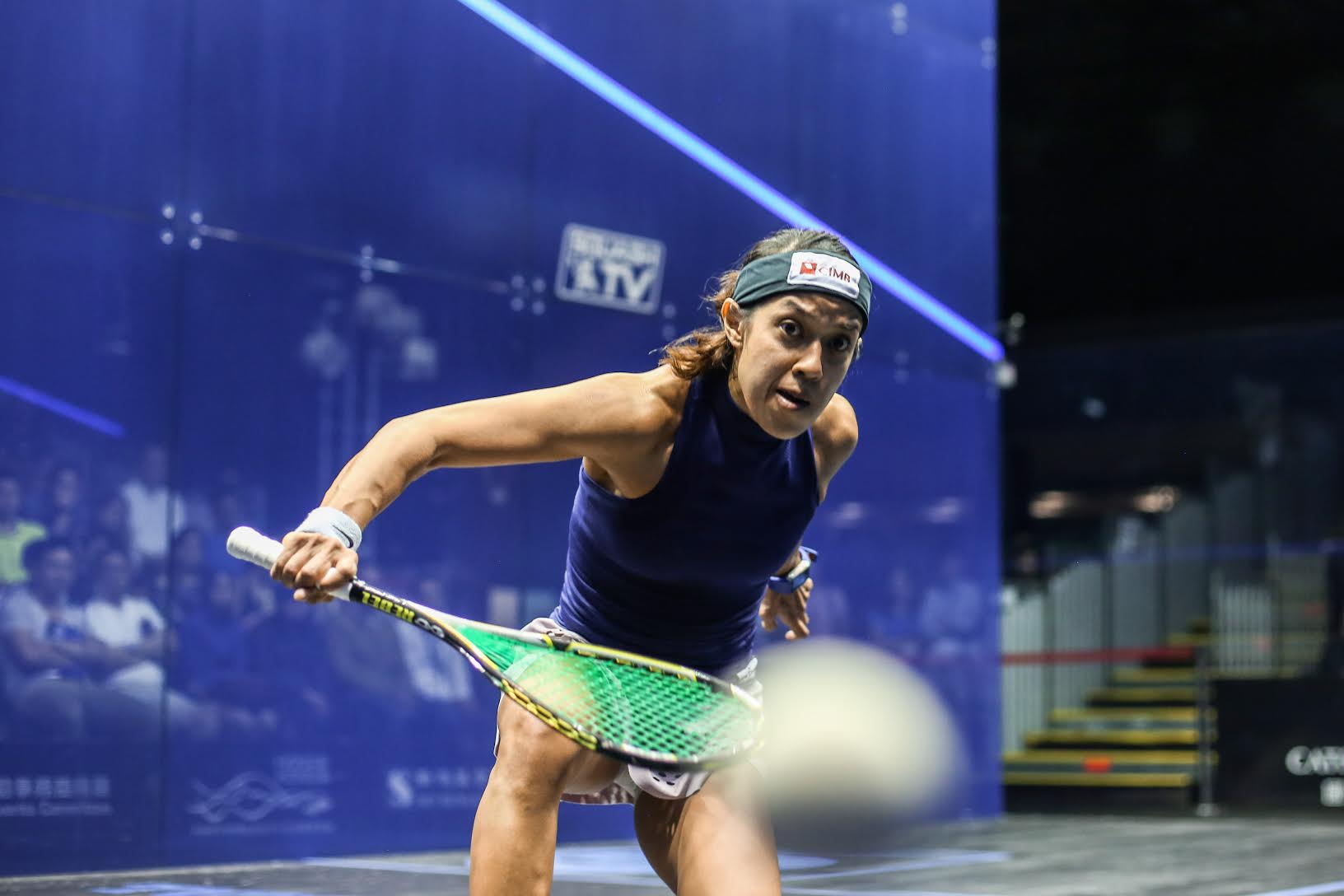 United States No.1 Amanda Sobhy and Malaysia’s eight-time World Champion Nicol David are seeded to meet in a mouthwatering final encounter after the draw for the inaugural Ciudad de Floridablanca was released today (February 8).

Staged on a specially constructed glass court on the picturesque Parque el Santisimo, the Ciudad de Floridablanca – which takes place between March 8-11 – is the most lucrative Women’s South American squash tournament of all time, with Sobhy and David the favourites to take a share of the $70,000 prize fund.

Harvard-graduate Sobhy currently sits at a career-high World No.6 ranking after impressing in a season which has seen her claim runner-up finishes at both the Hong Kong Open and NetSuite Open.

The charismatic 23-year-old will face a qualifier in round one – which coincides with International Women’s Day – and is seeded to lock horns with Egypt’s World No.9 Omneya Abdel Kawy in the semi-finals. 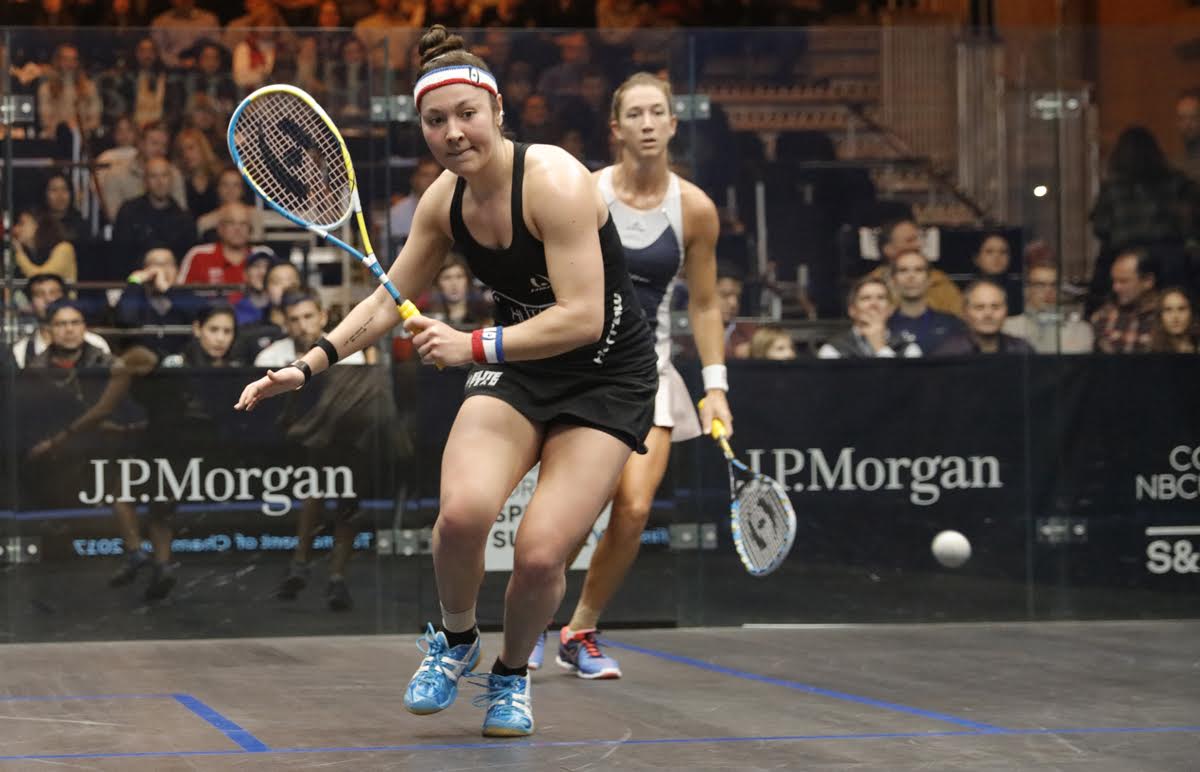 World No.7 David, meanwhile, is at her lowest ranking since 2004, and will be targeting a return to form in Colombia. The legendary 33-year-old also takes on a qualifier in the opening round, with former World No.3 Alison Waters seeded to await the Malaysian in the semi-final stage.

Waters will need to negotiate a tough first round clash with Welsh World No.21 Tesni Evans, however, while tournament wild card Catalina Pelaez has been drawn against England’s World No.15 Emily Whitlock.

The Ciudad de Floridablanca is the first standalone Women’s tournament outside of a World Championship to be broadcast live on SQUASHTV and Eurosport Player and fans can get involved in the conversation by using the official tournament hashtag: #PSAfloridablanca

Qualification for the 2017 Ciudad de Floridablanca takes place between March 6-7, while the main draw will be played between March 8-11.

Tickets for the tournament can be purchased by contacting [email protected]