An Open Letter to our Junior Players

Chris Sargent March 9, 2019 1 Comment on An Open Letter to our Junior Players 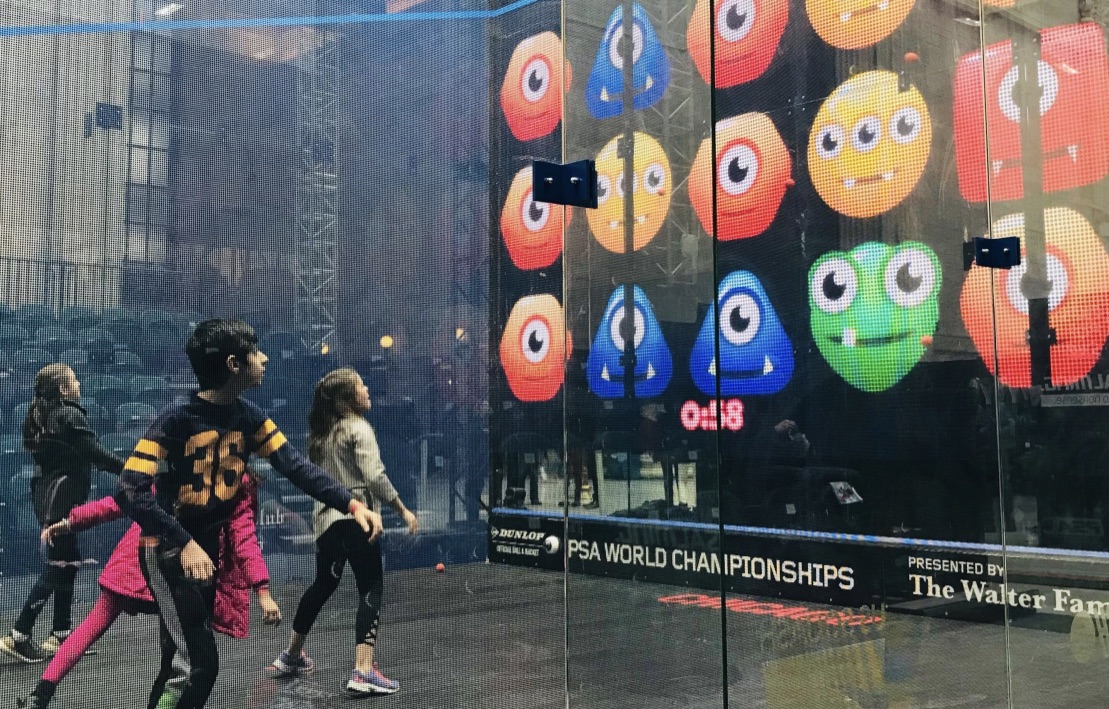 Squash needs our juniors to lead the way in forging our future, argues Chris Sargent

Squash may have lost its way down the generations. From the dizzy heights of millions of players battling to book courts in the boom years of the 1980s, the game has struggled to halt a steady slide in participation numbers. Columnist Chris Sargent is happy for the older generation to take the blame, but is sending a plea to our junior players to revive the game’s image – and build the numbers back up.

I know it is rare that we, the older generation of squash players, communicate with you. It is even less frequent that we ask your opinion or indeed plea with you to help.

Everyone who watches junior squash marvels at what your generation can do on court. From the very youngest to the oldest of the juniors, the athleticism, dedication, determination and creativity is something to behold.

Sure, we may frown at times at the occasional smashing of rackets, cries of despair, even the optimistic call for a let and tearful departure from court. As the older generation, we have even introduced strict guidelines for juniors in competitions to try to stop this happening.

But in truth, we understand, we really do. We know that the occasional outbursts are because, like us, you love the game. We are perhaps also a bit jealous of your tenacity, talent and passion. You want to be the best and you have something inside, beyond us now, that drives you to succeed.

Now, this is the tough bit. We have a confession to make.

Even though we love squash, we have not done a great job of caring for it. We assumed that everyone would see what we all see and feel in this great sport. But we didn’t notice that the rest of the world was looking the other way.

We thought that because the benefits of squash outweigh almost every other sport it would sell itself. So, we just went to play squash! We played league games in our clubs behind closed doors and waited for everyone else to catch on to the gospel of squash.

In the meantime, a lot happened in the world outside our holy ground of worship. Who knew?

The Premier League took over from the old Division One, gym culture took over from “jogging” as the go-to exercise, cycling became a “big thing” rather than just a way to get from A to B. Video games moved from things to be found in arcades (ask your parents) to things you carried around with you. Grandstand was cancelled by the BBC and even “Top of the Pops” was cut from the schedules! (Again, ask your parents).

Then came fad diets, get-fit-without-effort videos, aerobics, Zumba, the list goes on. The smart phone revolutionised the way people communicate, play together, market services to each other. Social Media took off, Netflix, the list goes on.

But most of us were too busy playing squash to notice.

The number of people playing decreased, but we had faith that it was a blip. The average age of those remaining in our clubs increased and we didn’t see it – why would we? As far as we were concerned, everyone playing remained the same age as us!

When we did notice, we thought that if we just tweaked the game here and there, we would eventually get into the Olympics and all our problems would be solved. We could carry on playing squash and everything would take care of itself. 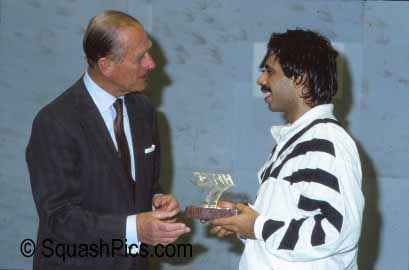 We celebrated our great champions, especially Jahangir Khan, but only with each other. After all, they were all household names (but only in squash-playing households!) We failed to notice that Messi, Federer and the Beckhams were the ones getting the limelight.

We even laughed at snowboarding getting into the Winter Olympics. Skateboarding? How is that a sport? We didn’t understand, see or accept what was happening.

So, as hard as this is to do, we need to ask you, the younger generation, to help make this sport great again. We are struggling and need your help.

If we are to make squash the spectacle it once was, we need to build from the younger generation upwards. We need your generation to take up the mantle and succeed where we have struggled.

We know it is hard to talk to your friends about the sport you love. We created a situation that means that few people outside of our community even know what squash is. But we need you to help us change that situation. We need you to talk to your parents and their friends in to coming down to give the sport a go. And if not squash, then racketball (sorry, Squash 57!)

The one thing that has not changed in all this is the one, undeniable truth. Squash and Racketball is a fantastic sport for anyone wanting to get fit, have fun and make new friends – better than any other. You can play all year round, it doesn’t matter if you are tall, short, male, female, fit, unfit, heavy or light. A Squash court is the best place to be to get fit.

You are the ones who can help create a new mass movement of young squash players demanding new, state-of-the-art facilities, better training, extra funding.

At the end of the day, you are the ones who will inherit this great sport from us.

So, please, get out and talk to your generation. Invite your friends down to the clubs, teach them how to play, spread the word. Talk to those who run your club, help them bring in new members, new players, be part of finding the next world champion (it may even be you!!) If us oldies get in your way or take the wrong path, politely ask us to change and keep driving!

Our generation have not given up, far from it. We will continue to do all we can to rebuild, but we need your enthusiasm, vigour, ideas and leadership.

We hope you read this and take up the challenge. We have many great clubs around the world. Some are doing fantastically, many are sleeping giants waiting to rise to the sound of ball on racket, some are simply dying and need urgent help.

We know you have the spirit, courage and enthusiasm to do this.

Remember, we may hate losing to you on court. But believe me, it is only because we see in you a promise of a future that is yours and not ours.

PS: One last thing, the next time you play us on court, please take it easy. Our knees aren’t what they were, and we might be carrying a few extra pounds!

Squash lover and Junior Squash coordinator at Grove Park Squash Club, Cheadle Hulme. Passionate about growing the game, particularly making it more inclusive and making this a truly sustainable sport for everyone.