British title is icing on the cake for Eissa

Alan Thatcher January 6, 2019 No Comments on British title is icing on the cake for Eissa 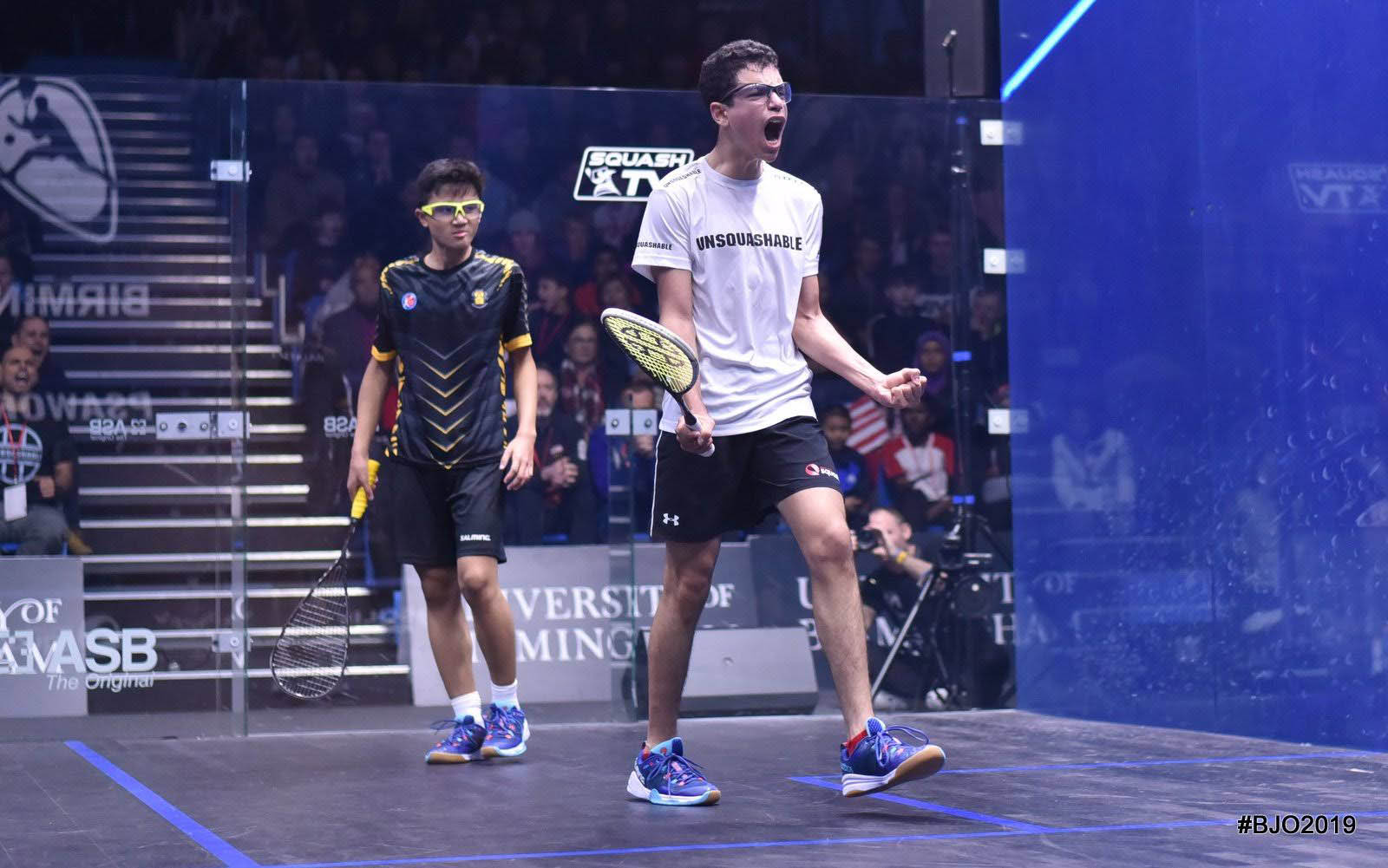 His victory means the Under 13 title stays in English hands for a second consecutive year, after the win by Jonah Bryant of Sussex in 2018.

The emotional toll of the game was clear as the final point was won, No.2 seed Eissa roaring with joy and relief before collapsing into the embrace of his equally emotional parents.

“I’m feeling really happy,” Eissa smiled after the match. “After all these years of hard training and losing, I wanted to come back in my last year and do my best, and I’ve won it!

“I worked really hard. He’s a good player. I had to really push to the end.”

It was not Eissa’s first tournament final and, on the basis of this performance, it is unlikely to be his last.

But however long his squash career, it is difficult to imagine a more nail-biting final than this one.

“That’s the most exciting and nerve-wracking final I’ve ever played!” he admitted. 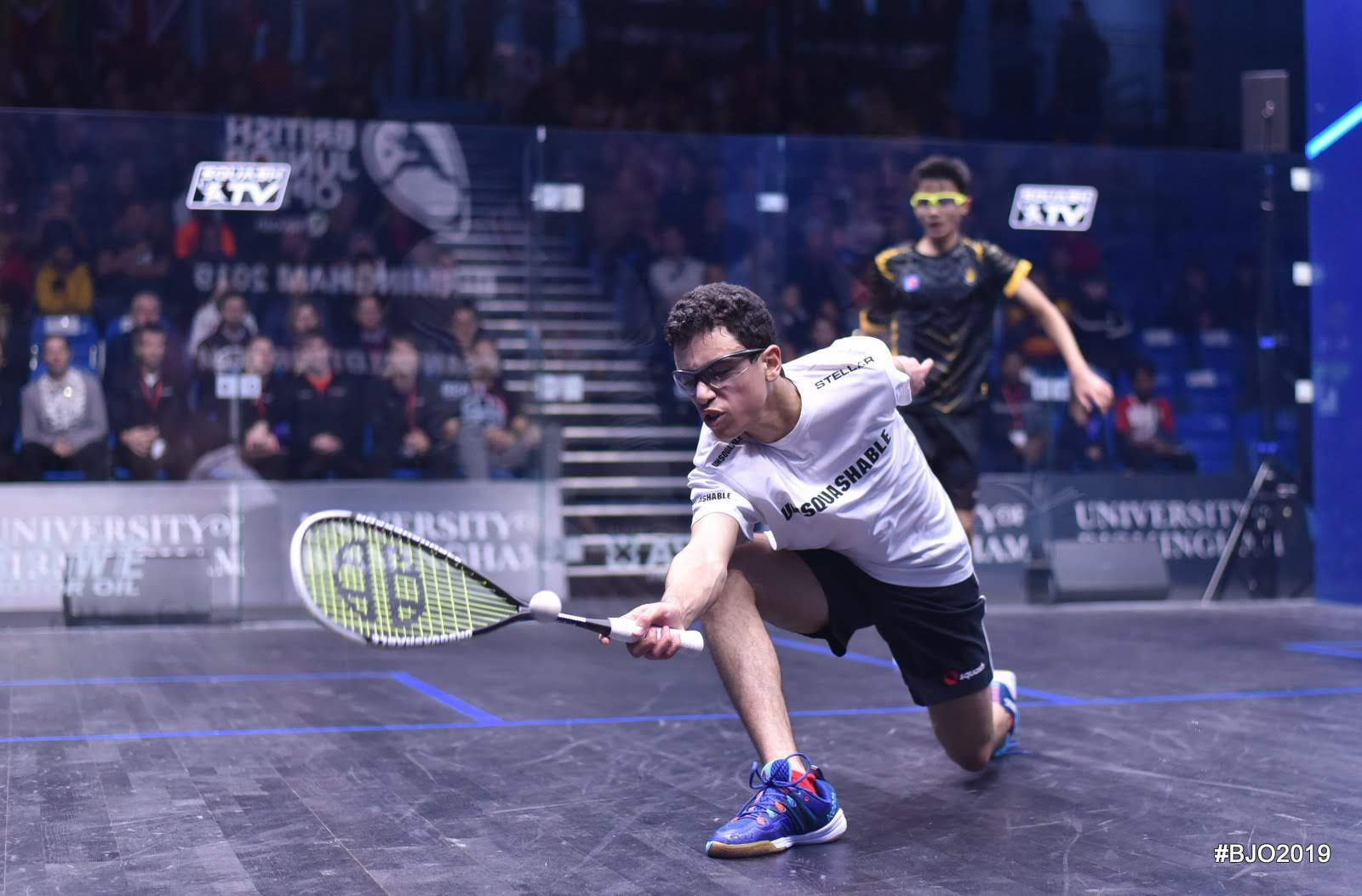 His father and coach, Dr. Ahmed Eissa, was watching from the front row with the rest of his family and living every point as the match ebbed and flowed.

“I feel good, very good – relieved!” he admitted. “They both played very good squash. It was nice to watch. It was intense. I think Abd-Allah did very well.

“It was very emotional! He was under pressure from the beginning. In patches in the second and third game he started to relax a bit, then he started to feel the tension again. In the fifth it was point by point. it was huge pressure.”

The family’s pride was evident, and Dr. Eissa added that the experience of such a dramatic final would stand the youngster in good stead for the future.