Alan Thatcher March 13, 2020 No Comments on Canary Wharf and Black Ball will carry on as PSA suspend World Tour until end of April due to Covid-19 virus 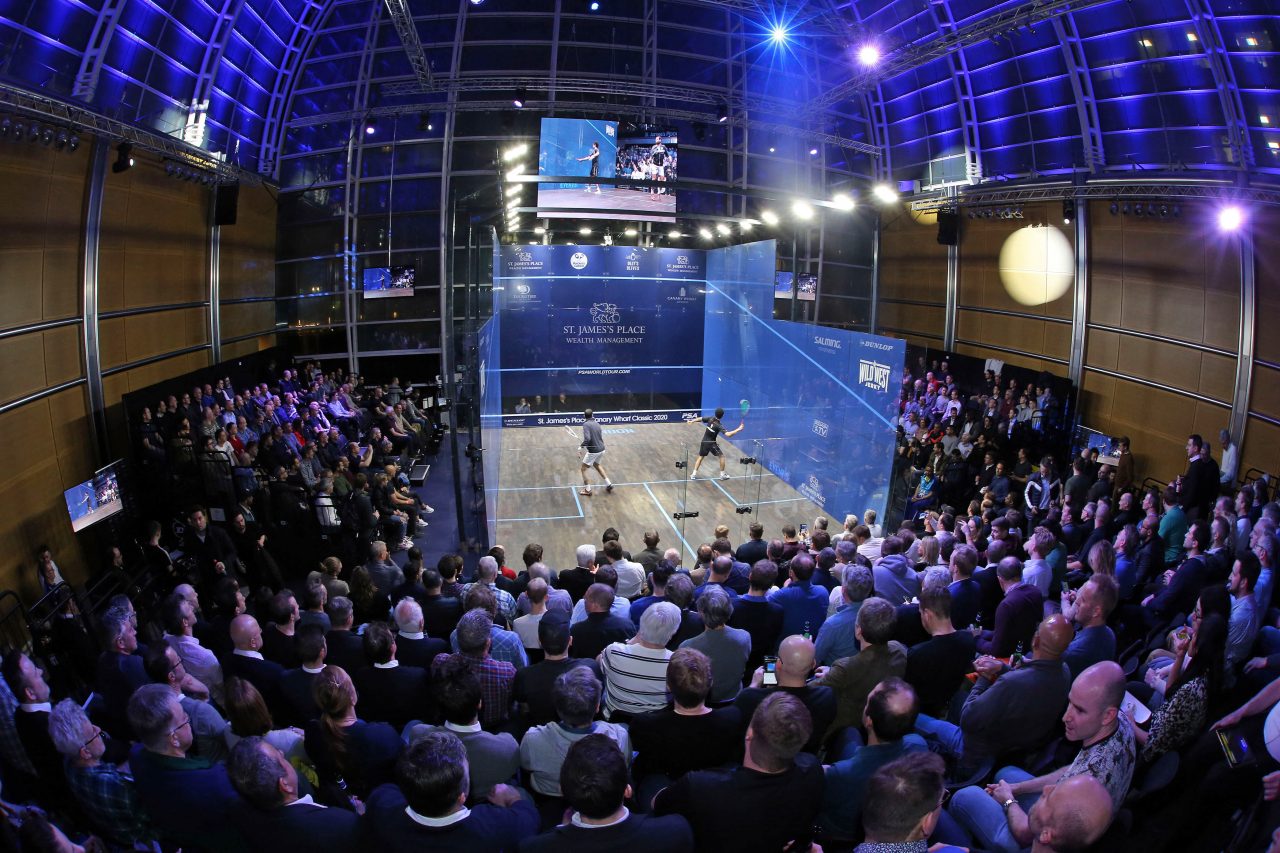 The PSA (Professional Squash Association) have announced the suspension of the World Tour until the end of April due to the widespread effects of the Covid-19 virus.

The release was issued at 11.45 am today, which is finals day at the St.James’s Place Canary Wharf Classic.

The final will go ahead as all current events, including the women’s Black Ball Open in Cairo, will be allowed to continue until completion.

Due to the escalating health and safety issues arising from the global outbreak of COVID-19, the Professional Squash Association (PSA) can confirm that all PSA World Tour and PSA Challenger Tour events taking place up to and including the week commencing April 27 will not take place during this period.

The tournaments affected are: 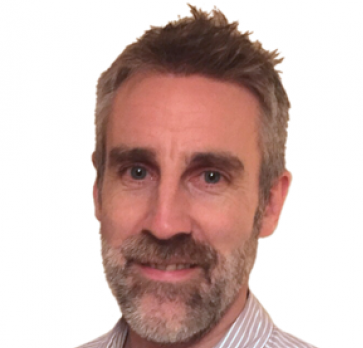 The decision comes following the World Health Organisation’s declaration on Wednesday that COVID-19 is a global pandemic, the 30-day travel restriction announced by the United States for foreign nationals from 26 European countries and the numerous local government orders on restrictions, bans or cancellations of public gatherings or events.

“This was an incredibly difficult decision to make as we know that this will have an impact on our players and PSA Tour promoters,” said PSA Chief Executive Alex Gough (pictured).

“However, given the circumstances and the risks involved in international travel in the wake of this global pandemic, we felt that this was the only appropriate action in order to protect the health and wellbeing of all players, promoters, spectators, staff and the wider squash community.

“We will continue to monitor any updates in the directives of government health authorities and will work closely with tournament organisers in order to reschedule their tournaments for later in the year where possible.

“In the meantime, on behalf of everyone associated with the PSA, I would like to extend our condolences to everyone affected by the virus and our thoughts are with them and their families at this difficult time.”

Any further updates will be made in due course.

Given the current situation seriously affecting most of our Member National Federations, our partners, the players and their families, the World Squash Federation would like to express its strongest support to our worldwide squash community and the people currently suffering from the Coronavirus pandemic.

So far, most of the International sporting events cancelled or postponed have been due to take place in March, April and May. Nevertheless, as the situation evolves every day, it is impossible to predict whether our events could be organised safely for the players and their entourage, the hosting country and all the volunteers.

Three WSF World Championships are scheduled in 2020 – including the World Junior Championships in July in Australia; the World Masters in August in Poland; and the Women’s World Team Championship in December in Malaysia. We are in constant communication with the three Local Organising Committees to monitor, assess the situation and assist them in providing all the necessary administrative and logistic support.

It is essential to outline that WSF and its MNFs’ activities entirely depend on the decisions of the local authorities, health organisations and governments and we need to abide by the procedures imposed upon all event organisers.

Under the recommendation of Dr Anne Smith, the Chair of the WSF Medical Commission, you will find hereafter the link to the World Health Organisation which lists all the basic proactive measures against the COVID-19 outbreak: www.who.int/emergencies/diseases/novel-coronavirus-2019/advice-for-public

During these trying times, WSF will show its commitment to the squash world and conduct its business in the most appropriate manner to ensure the security and safety of our community first and foremost.

Please do not hesitate to contact us at [email protected] should you have any queries.