Alan Thatcher October 29, 2018 No Comments on Coaching survey reveals: “Parents drop their kids off and rush home for seven minutes of frantic copulation”

Squash coaching took a massive leap into the future by redefining the value of care given by coaches to the children in their charge.

Bribing kids to do their homework is an art perfected by parents down the centuries.

Offers of holidays, trips to theme parks, and purchasing new mobile phones, which give children round the clock access to pornography, drugs and gambling, have all been added to that particular list in recent years.

Still favourite is the offer of a trip to fast-food franchises (this column refuses to call them restaurants) which hasten the child’s descent into obesity, high blood pressure, type two diabetes and a lifetime of body shaming and erectile dysfunction (in males, obviously).

While attempting to avoid any of those conditions afflicting their children, well-meaning parents have invested in an activity known as “junior squash coaching”.

This allows grown-ups to dump their offspring at a local sports club for a pre-determined timeframe. This enables the adults to indulge in a variety of leisure pursuits of their own, which include shopping, drinking over-priced coffee at garden centres, or rushing home to enjoy seven minutes of frantic copulation before making a cup of tea (him, if he stays awake), adjusting their hair and make-up (her) and returning to the club to collect the children.

At this point our research has shown that parents often go their separate ways to find alternative leisure activities. While the wife nips out to the shops, men frequently fall asleep at this juncture and enjoy this brief moment of solitude so much that they forget to pick up the kids.

Thus, many coaches, while filling in a Squash Mad survey, have indicated that they have taken professional advice from people known as “branding consultants” and are now advertising their coaching activities as “child-minding sessions”.

This redefinition more accurately reflects the parental objectives and the coaches’ responsibilities involved in the whole transaction. 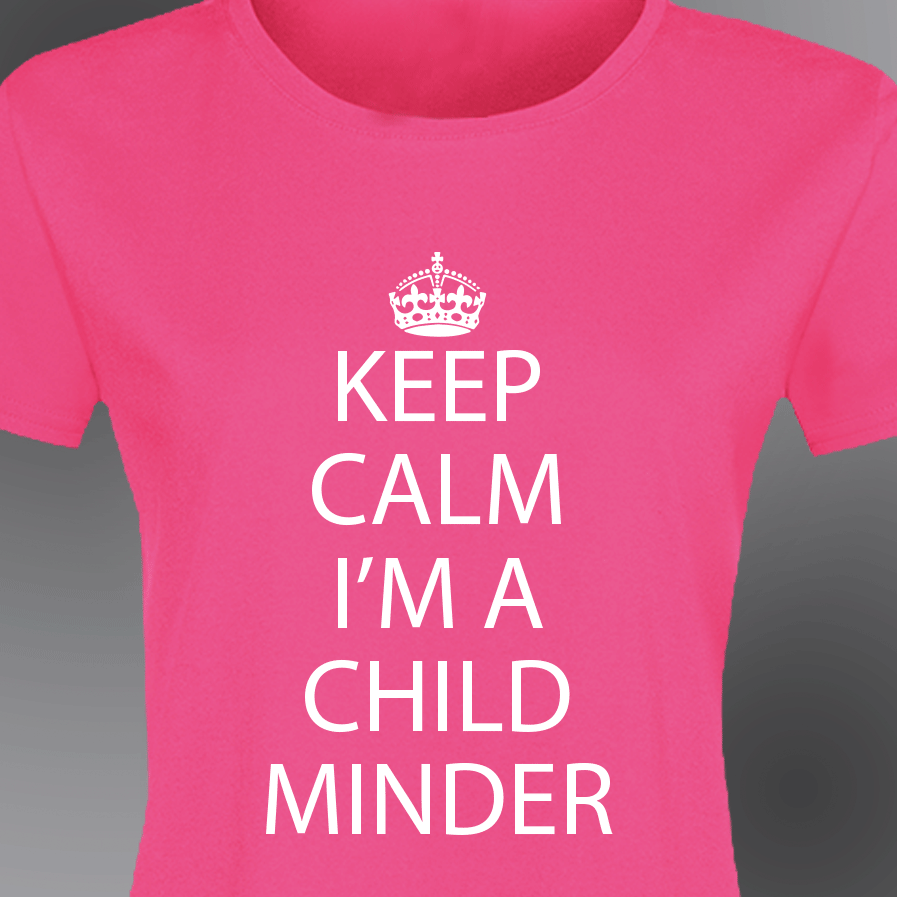 It also allows coaches and clubs to charge forgetful parents for abandoning their children at squash facilities for one hour of “coaching” and a further two hours of hanging around the club, sulking, arguing, damaging furniture, smoking in the car park and leaving the hot taps running without actually washing their hands, all the while attached to small communication devices.

Clever and creative club managers are thus able to exploit new revenue streams, charging roughly £10 per hour, or parts thereof, for the extra time each junior spends on the premises.

The coach, now known as a “child-minding operative”, is usually happy to pocket his or her hard-earned tenner for overseeing the time spent on the actual squash court by frequently disinterested or distracted children.

The club then banks the additional twenty quid for having a qualified child minder on the premises (while noting that a volunteer, with appropriate DBS clearance, enhances the profitability of the whole exercise).

Squash Mad is indebted to the coaches and parents who assisted in the research for this column, which is scheduled for republication in early April next year.

We also apologise for any gender stereotyping that may be evident in the above article.

A reader writes: “As a serious squash player, should I follow the example of other sports, such as swimming and cycling, and shave my legs and remove all of my public hair to improve my speed around the court?”

As well as seeking advice from our panel of experts, Squash Mad invites readers to write in with their suggestions to answer the above query. Either way, we will get back to you, sir.