Danny Lee and Alex Wall: Making music to raise money and our spirits 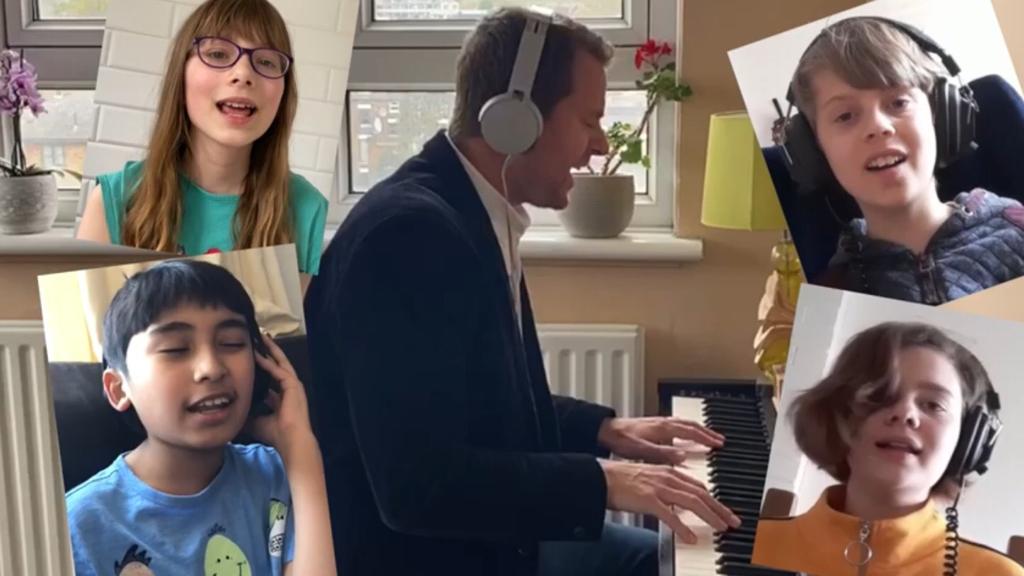 A squash star who loves singing, and a top tenor who loves squash, have both recorded songs to raise money and raise spirits as the coronavirus lockdown continues.

Squash coach Danny Lee is raising funds for the NHS with a new song, called Hello Hello, written and recorded with his close friend Neville Dean. Meanwhile, Alexander Wall, who has delighted spectators at so many top squash events, has penned his own creation called Hope Above Hope with a young online choir helping out.

Danny told his Facebook followers: “This is a song that I’ve just written with my close friend Neville Dean. I couldn’t get to the studio because of the lockdown so Nev has done all the hard work of playing and singing on the track . Thanks also to Mari Claire Dean for her help and backing vocals. 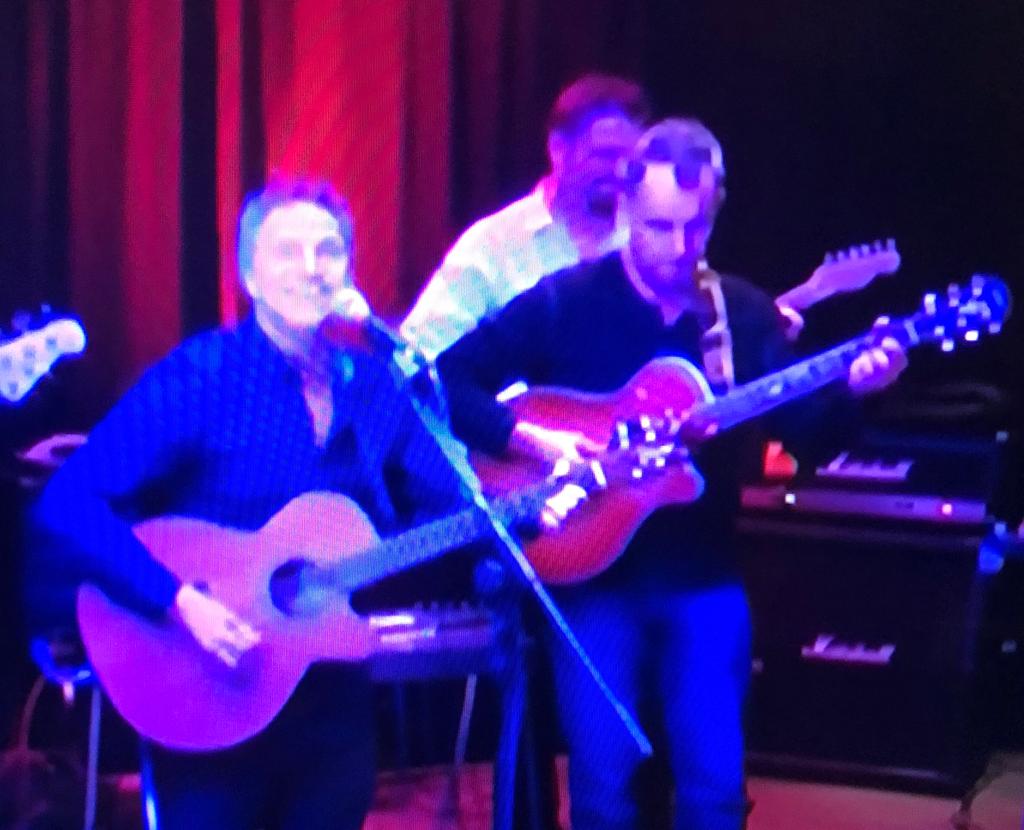 Danny (left) and Nev in action

“About a week ago Nev called me up saying he had just had a dream with this “ hooky” first line “ Hello Hello”. He then played a few chords down the phone. For a laugh I sent back a full new song an hour and a half later and he liked it. We juggled around a few bits and compiled a video using poignant photographs.”

Danny and Nev (or should that be Nev and Danny) have raised a little over the first £1,000 of their £10,000 target figure … and you can add to their tally by going to their Just Giving page

Squash-loving tenor Alex Wall, who is based at the Royal Opera House in London, has also written a beautiful song, called Hope Above Hope.

Alex said: “I had the idea of writing something that reflected our current situation, and how it felt for me (and probably many others) who weren’t able to work or help particularly with the frontline effort. I was, and still am, in a strange state of stasis, of waiting, as the entertainment industry has fallen off a cliff.

“But, in spite of that sense of impotence, I felt that in the bigger picture there is and always will be eternal hope; hope that we will get through this period stronger and better, so long as we take the time to look within ourselves. The song also reflects on the amazing sacrifice that frontline workers have made to help all those affected by this virus, and that they are in the forefront of our minds, as are the people ill and suffering from it.

“Musically, I had a motif in my head with the words ‘there is hope’, which played around my head for about a week. Then one Sunday, it all came flooding out – the words and the melody. I managed to get two hours on my own at the piano while my wife entertained our children, and the song was written.

“I included a children’s choir to add a beautiful quality of innocence to the song, and as we know, children have this immense hope and resilience within that I knew they could put across. My wife had the idea to ask some children from our son’s primary school – St. Vincent’s in Acton – to contribute their voices.

“So I created a click track using the metronome on an iPhone together with my voice and piano, and their parents recorded them. I recorded myself singing at the piano in our living room with an iPhone 11 (quite a decent microphone on those now).

“Fortunately one of the parents, Vaughan, is a BBC cameraman, so we collated some images and some video footage filmed by my wife, Natalie, of me at the piano, and he created the video.

“I’d love it if the BBC would be interested in it as a news story, or perhaps The One Show could pick it up, so the song could be heard by more households and bring a message of hope to them all.”

Watch Alex and his online choir perform here on YouTube:

We already knew that James Willstrop, Ramy Ashour and Amanda Sobhy have genuine musical talent, but Camille Serme has also been entertaining us during the coronavirus lockdown with some amazing cover versions on her Instagram account. What a wonderful voice she has, too.