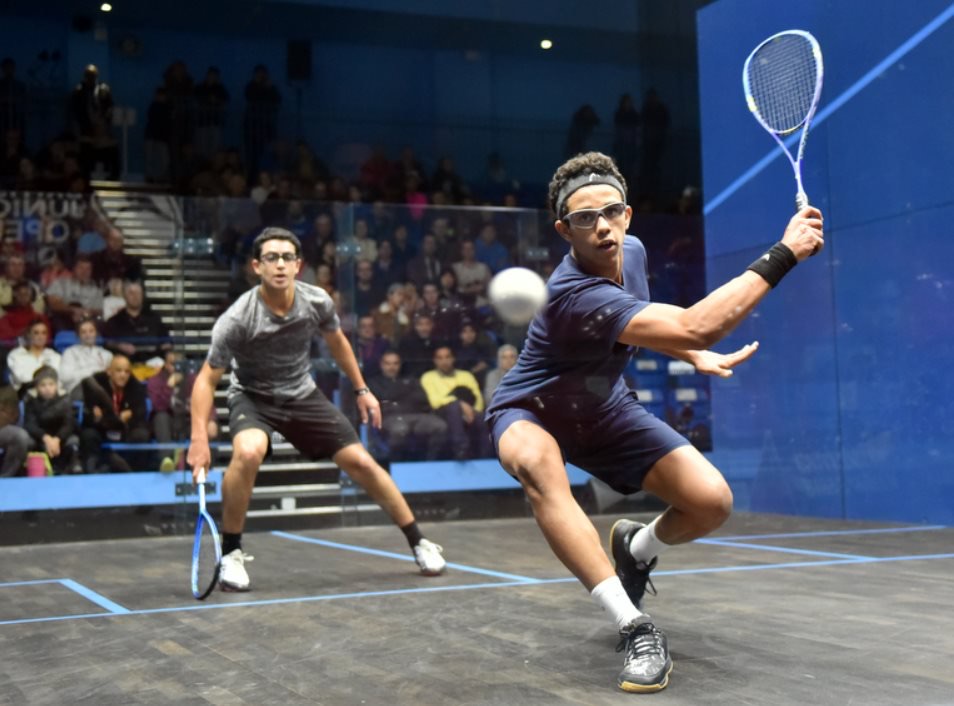 Almost 200 players representing 30 nations have confirmed entry to the 2019 WSF Men’s and Women’s World Junior Individual Squash Championships which will be held in the Malaysian capital Kuala Lumpur from July 30 to August 4.

Hosted by the Squash Rackets Association of Malaysia (SRAM), the World Squash Federation championships will take place at the National Squash Centre, followed by the biennial WSF Women’s World Junior Team Championship, which will feature 18 nations, including debutants Chinese Taipei, from August 5-9.

Both individual titles are likely to stay in Egypt, with world No.15 Hania El Hammamy expected to be top seed in the women’s event and world No.29 Mostafa Asal the predicted favourite in the men’s championship. 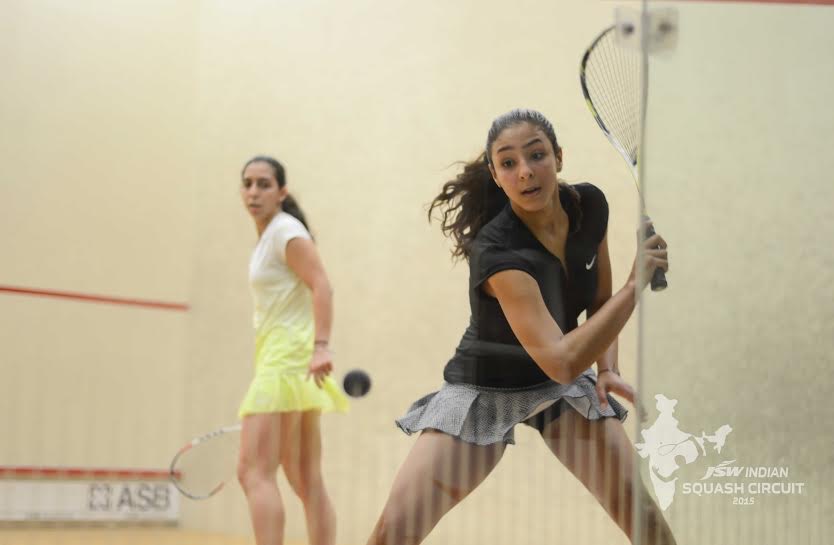 After finishing as runner-up in 2017 and 2018, El Hammamy will be hoping for ‘third time lucky’, while 2018 champion Asal (pictured above) will be looking to become the fourth Egyptian since 2006 to win the men’s title twice in a row.

The full seedings and draws will be announced by the WSF next month. 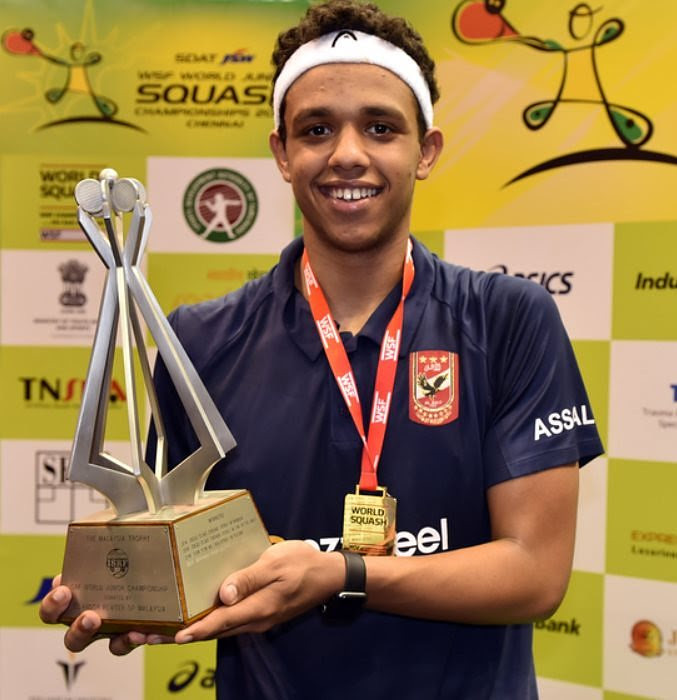