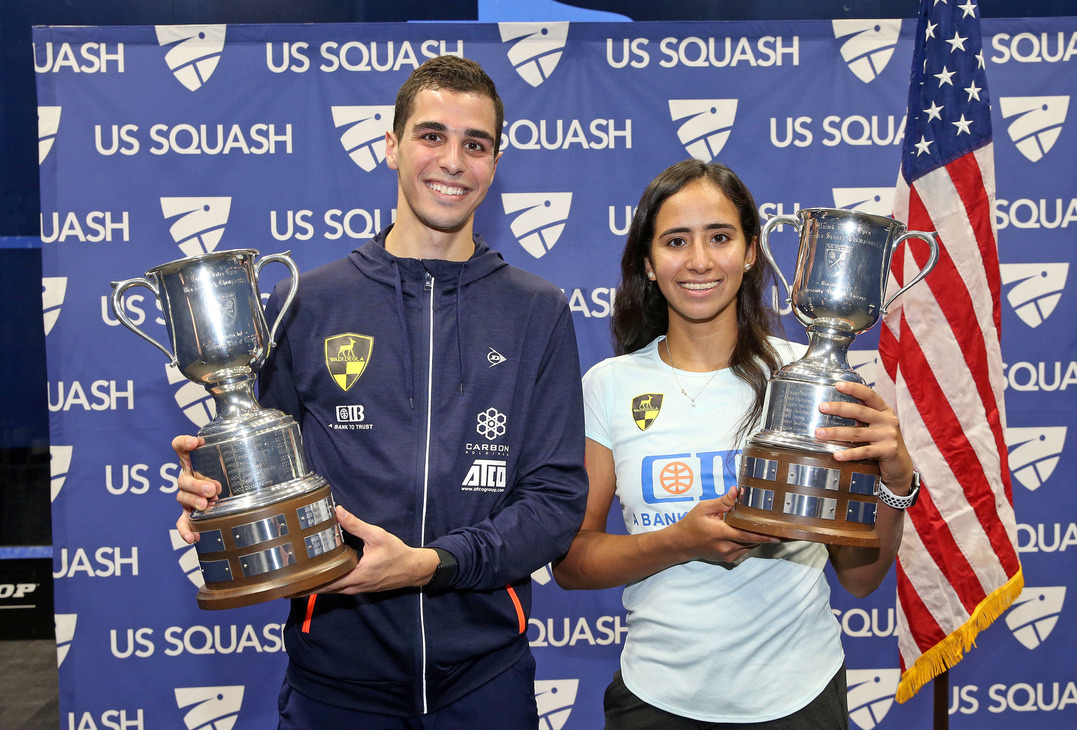 World No.5 Gohar has made it back-to-back Platinum titles after also taking the honours at the British Open in May, but the 22-year-old had to battle back from two games down and championship ball down to claim the 10th title of her career.

El Tayeb won the 2017 edition of the event alongside husband Farag as they became the first married couple in sporting history to win the same major title on the same day. And it looked like a repeat could be on the cards after a blistering start from El Tayeb saw the World No.3 power to a two-game lead. 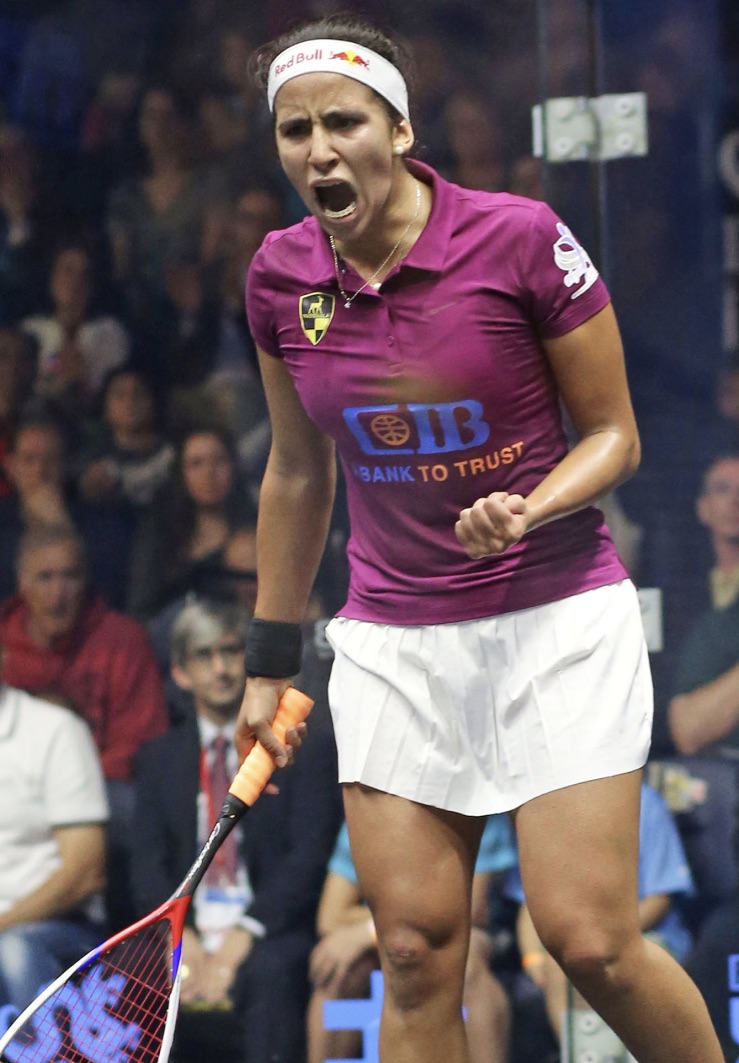 Gohar regained her composure in the third, imposing her powerful game to earn an early lead 4-1 and remaining level with El Tayeb at 9-all.

Gohar earned her first game ball at 10-9, but an El Tayeb responded with two winners of her own to hold a championship ball at 11-10, which Gohar fended off. Pivotal extra-time rallies ensued going both ways until Gohar converted her third game ball at 14-12.

In the fourth, El Tayeb sped to a 5-1 lead, appearing to have regained her devastating form, but Gohar once again staged a comeback to pull away from 8-all and force a fifth 11-8.

The decisive fifth remained close until 7-all at which point Gohar forced two strokes and two errors to clinch the match 11-7, bringing the crowd to their feet.

“I can’t believe it,” said Gohar after the match. “It was so tough out there, I felt my legs burning and it was like I was doing court sprints with Nour out there in the first two games. I just tried to hang in there and I didn’t want the crowd to be upset about a bad final match. I was thinking ‘that’s the worst final ever’, but it turns out, and I hope, it was a good one.

“I was really nervous and I thought ‘just fight, you didn’t work that hard to just let it go’, so for each point I was just telling myself to fight. I tried to adapt, I knew that my plan wasn’t working and I thought when the opportunity came to just take a risk and see how it goes.

“The crowd was amazing and the best ever, I think even better than an Egyptian crowd. It’s really nice for us to have such a good crowd and it cheers you on when you are down.”

While El Tayeb narrowly missed out on taking the women’s crown on World Squash Day, Farag made no mistake in adding to his 17 PSA Tour titles as a masterclass of a performance saw him end ElShorbagy’s unbeaten start to the season in a free-flowing match that saw only four decisions made by the referee throughout the entirety of the 40-minute contest. 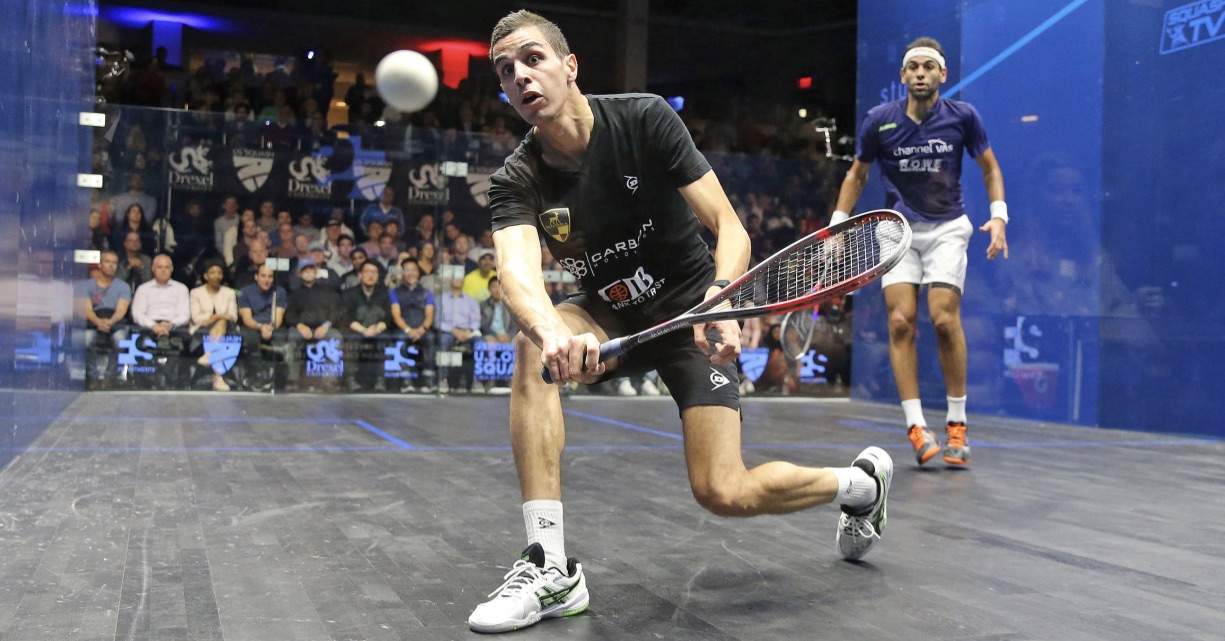 ElShorbagy has already won the J.P. Morgan China Open and Oracle NetSuite Open over the past month, beating Farag in the final of the former, while he was on a 12-match unbeaten run coming into today’s title decider.

But the three-time U.S. Open champion was powerless to prevent his opponent from taking a 3-0 win today. Farag was sublime as he controlled the rallies right from the off, and after claiming a comfortable 11-4 victory in the opening game, he went in for the kill in games two and three, with an off-the-pace ElShorbagy failing to lunge properly in the final game.

Farag becomes the third Egyptian to win the U.S. Open twice after ElShorbagy and the legendary Amr Shabana, while it is his first PSA Tour title of the season. 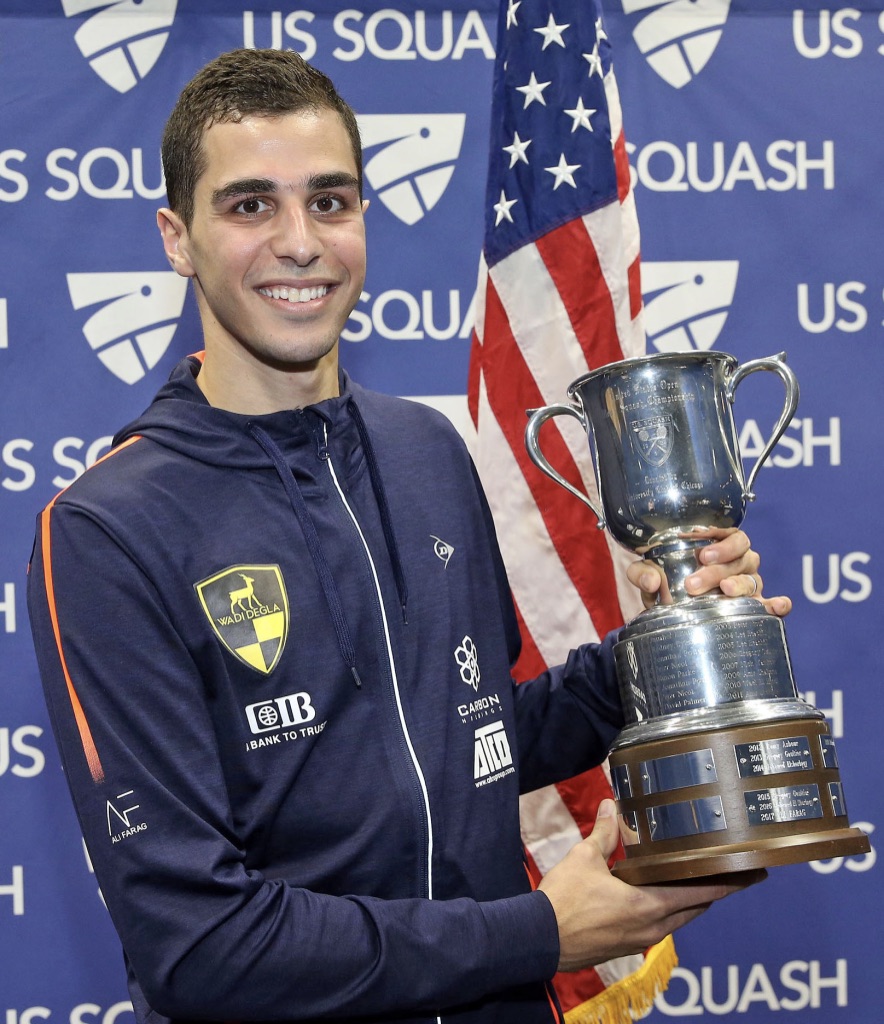 “To be winning not only a major, but the U.S. Open which is one of the most prestigious tournaments we have on the calendar, it feels amazing,” Farag said.

“It’s a good day for the family, I can’t be too disappointed but there is no one I hate more in this building than Nouran Gohar right now! I’m kidding, both Nouran and Nour played an amazing match and that’s how squash should be played.

“Obviously I’m very proud with how I played as well. Mohamed has had an unbelievable start to the season, to be unbeaten in 12 matches in a row, and I was one of the victims, so to get the win today feels amazing.”

In addition to their earnings of $25,000, both Farag and Gohar qualify for the season-ending PSA World Tour Finals, which will take place in June, 2020. 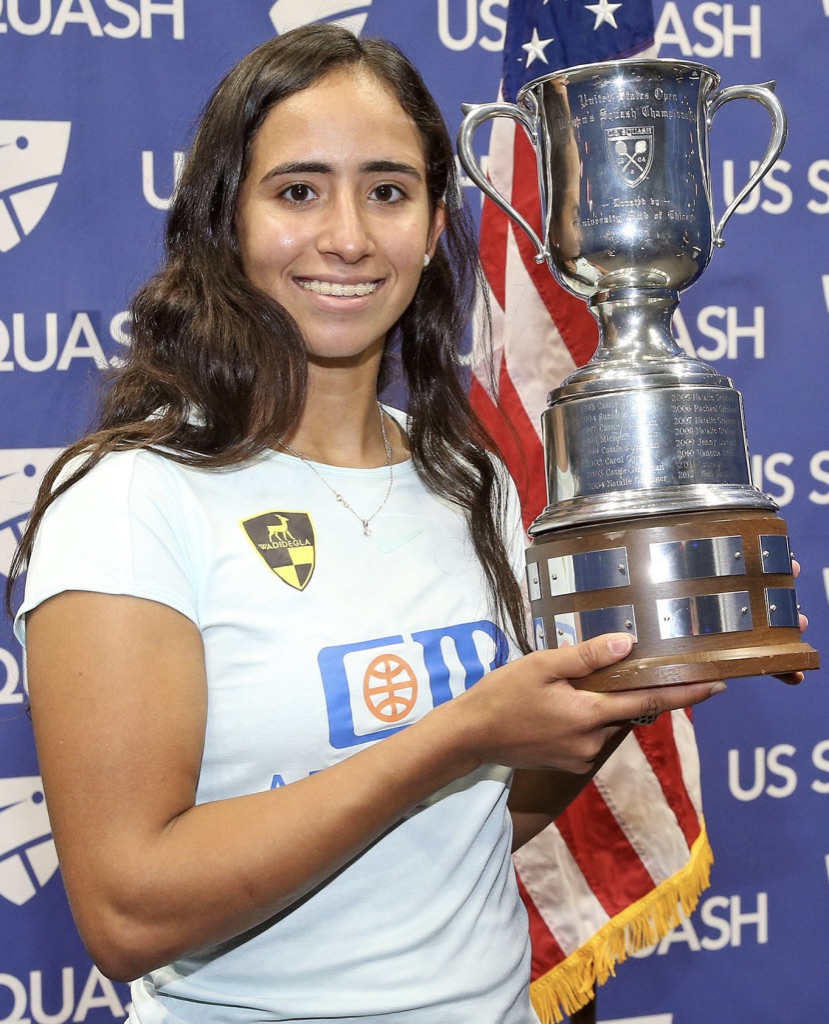 Remaining spots are allocated to the highest-placed players on the Road to Egypt Standings, with points on offer at all PSA World Tour events.

The next PSA World Tour event will be the 2019-20 CIB PSA Women’s World Championships, which takes place in front of Cairo’s iconic Great Pyramid of Giza between October 24 – November 1.

A men’s Platinum event – the CIB Egyptian Squash Open – will also be held alongside it.