El Sherbini will overtake Gohar as the women’s World No.1 on November 1 after winning 11-9, 11-9, 11-6 in 37 minutes to become the inaugural women’s champion, while also lifting her 22nd PSA title in the process. Gohar battled on despite suffering from both an ankle injury and hip flexor problem coming into the match, but was powerless to stop El Sherbini from powering on to victory.

El Sherbini, 24, captured her fourth World Championship title on this very court 11 months ago and will return to the summit of the PSA Women’s World Rankings for the first time since November 2018.

“Of course, just playing here in front of the Pyramids is very big for me,” said El Sherbini afterwards.

“I always love to play here, so I am, of course, over the moon to come and win here for the second time. It is an unbelievable feeling for me. I had to tell myself to keep going because Nouran is playing unbelievably, and even though she was injured, she beat many top players on her way to the final, but I am thrilled to win this match.

“Coming here and supporting us made a huge difference. I hope all the Egyptians are happy with this support, and with this crowd, they make every event special and we all want to win in front of them.”

The men’s World No.1 spot will also change hands on November 1, with Farag’s run to the final seeing him wrestle back top spot from fellow Egyptian Mohamed ElShorbagy.

Farag lost in last year’s Egyptian Open final to World No.4 Karim Abdel Gawad but stormed out of the traps against a fatigued Momen to complete an 11-8, 11-3, 11-4 triumph which sees him win his 20th PSA title.

For Farag, it’s third time lucky at the Pyramids after defeats to Gawad at both the 2016 Al Ahram Open and the aforementioned tournament.

“It was pretty emotional, what an occasion to be able to capture here,” Farag said.

“As I have said after every match, we have always dreamt of being on such a stage in front of the Pyramids and to be able to win it at the third time of trying, it is an amazing feeling, especially coming up against one of the greatest players on tour at the moment in Tarek.

“You saw how gracious he is and how much of a role model for our sport that he is so I couldn’t be prouder to share the court with him. I would like to thank CIB endlessly to help bring the tour back, and everyone there is supporting us. Also, thank you to [Tournament Promoter] Amr Mansi and I-Events for their efforts. The PSA are also doing an amazing job in these tricky times.”

El Sherbini and Farag take home $38,000 each in prize money, which is the most lucrative winner’s prize for a Platinum event ever.

Farag will be in action at the next PSA World Tour event – the Qatar Classic – which will take place between November 1-7 at the Khalifa International Tennis & Squash Complex in Doha, Qatar. 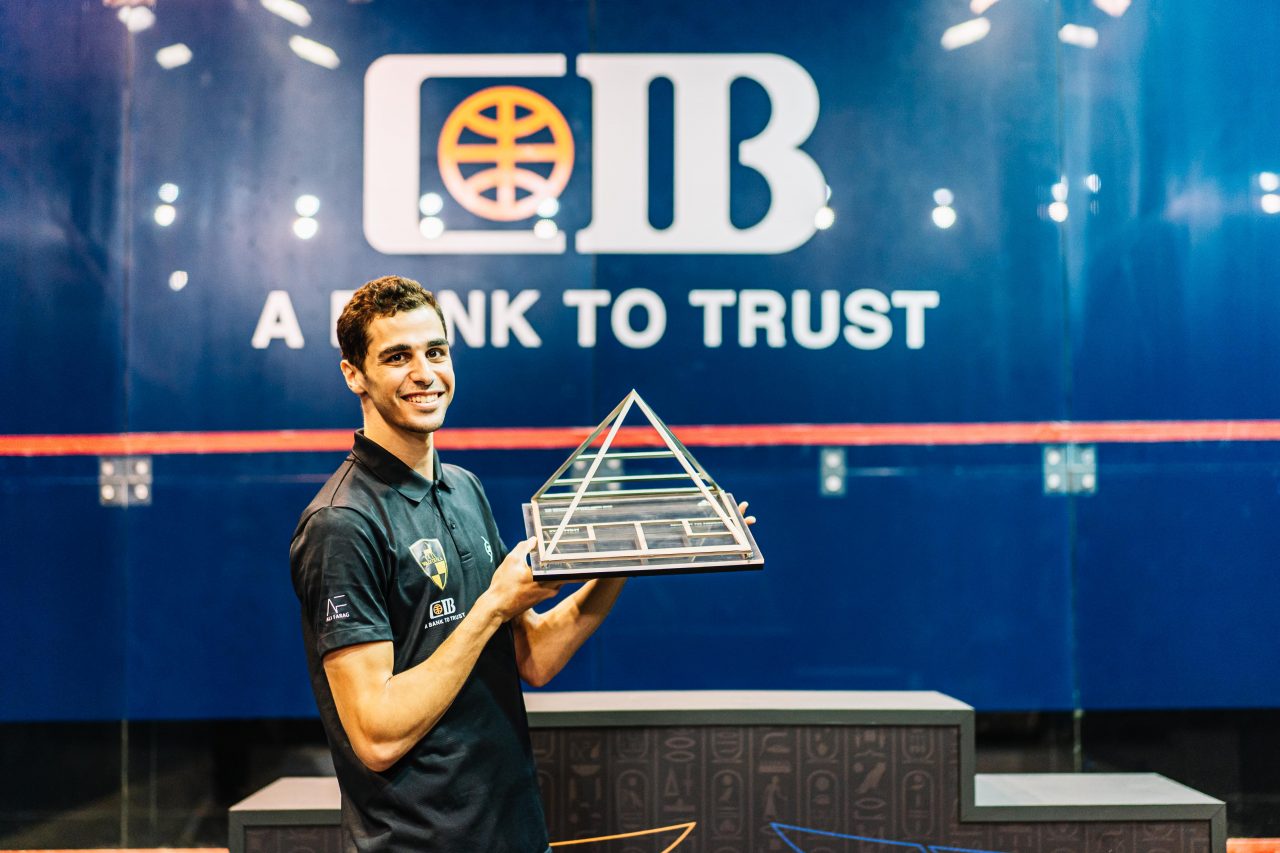 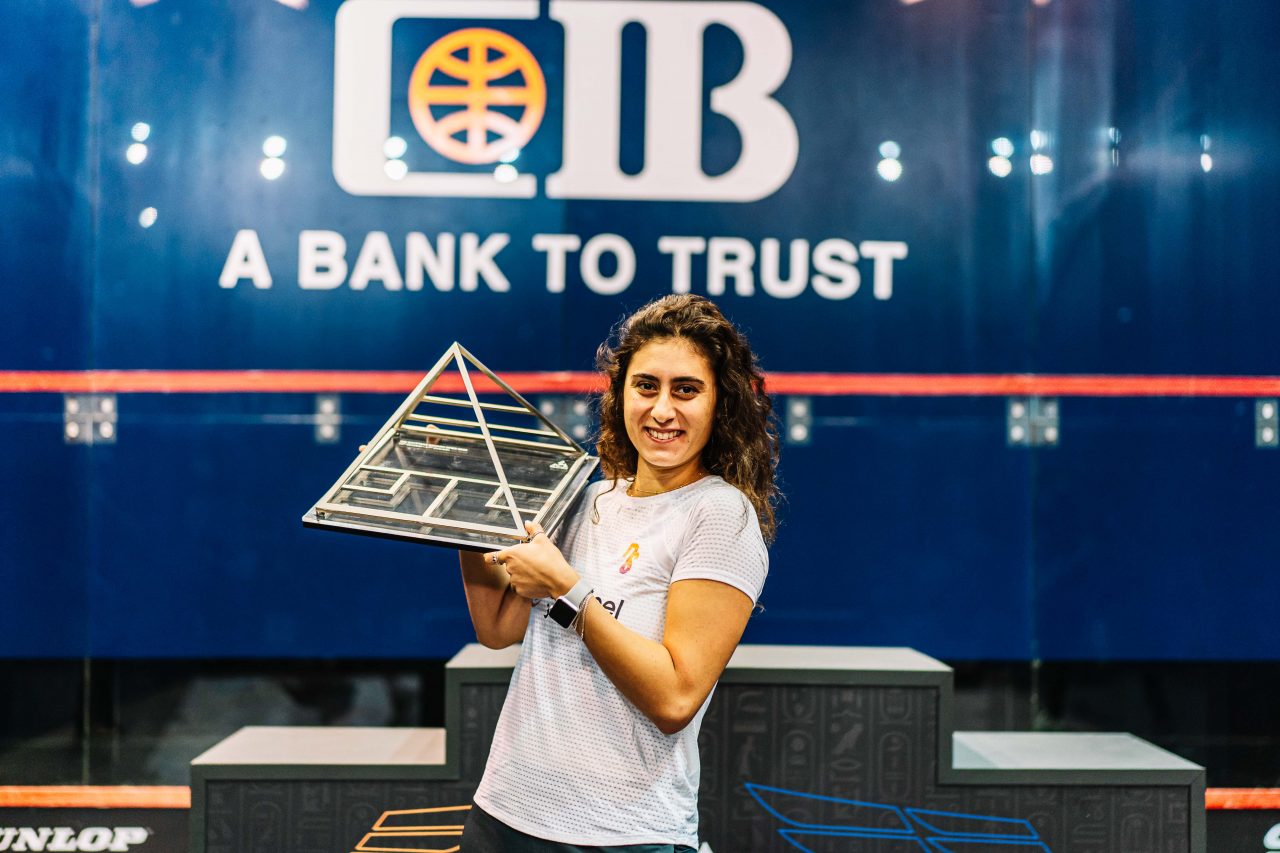