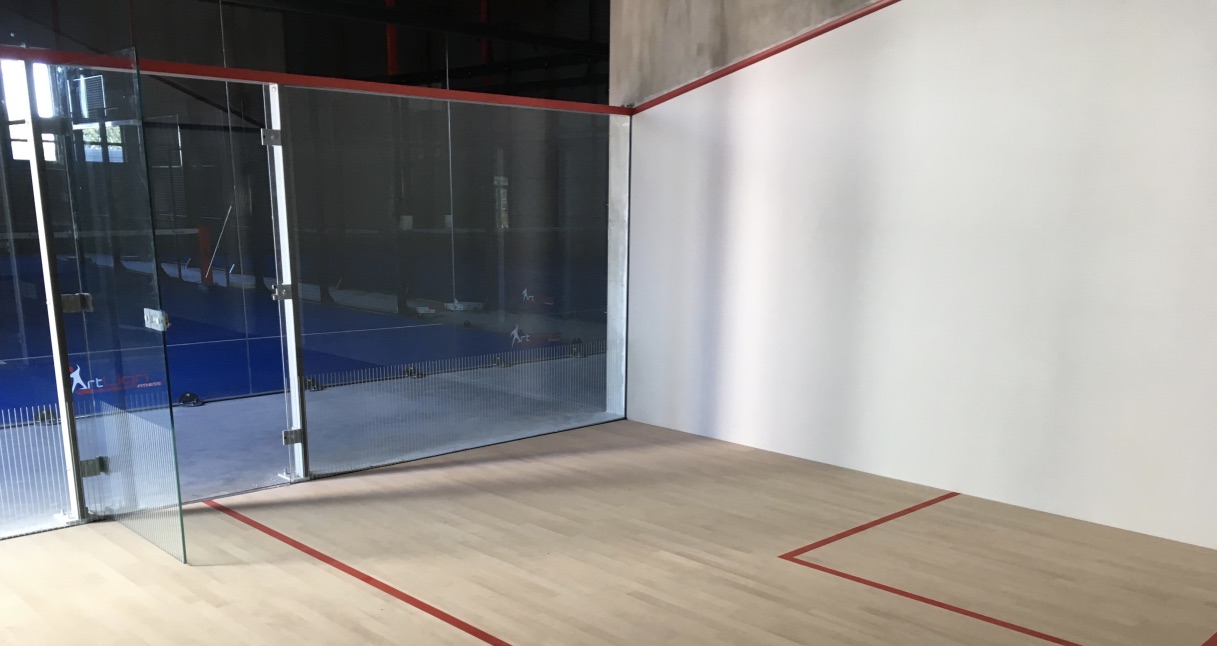 England Squash’s hopes of being able to give the green light to clubs to reopen were dashed by the government today.

Pubs can reopen on July 4, as can museums and cinemas, but facilities listed as “close proximity” venues, including gyms and indoor sports clubs, must remain closed.

According to a BBC report, Culture Secretary Oliver Dowden has sounded a note of hope. He tweeted: “Many people keen to hit the gym and keeping Britain fit is key in Covid battle.

“We’ve made lots of progress and I know steps businesses have taken to make their spaces & equipment safe.

“Subject to public health, our aspiration is to reopen gyms and leisure facilities in mid-July.”

Posting on Facebook, a statement read: “England Squash is extremely disappointed to hear that indoor sports venues will not be able to open as expected at the beginning of July, following the Government announcement today.

“Like you, we are desperate to see the sport return, but only when the time is right for the health and safety of our communities. In the meantime, we must sit tight and keep our courts closed. Thank you once again for your continued patience.”

One reader replied: “The highest percentage of furloughed workers are from the food service and accommodation industry that have all been given the green light to reopen on 4th of July. Pubs also contribute millions in duty to the government. In comparison, gyms and leisure centres cost and contribute to the government far less. That can’t be a coincidence!”

The BBC website report added that PureGym, one of the UK’s largest operators with more than one million members, said it was also “extremely disappointed” that indoor gyms would not be allowed to reopen on July 4, urging the PM to “urgently” re-examine the evidence and talk to the leisure industry.

In a statement, the company said its facilities were on average the size of “five or six doubles tennis courts and are exceptionally well ventilated”, allowing people to work and exercise “safely”.

The game of tennis was shocked by the fact that world number one Novak Djokovic has become the latest player to test positive for Covid-19.

The announcement comes after Grigor Dimitrov, Borna Coric and Viktor Troicki all revealed they had contracted coronavirus after playing in Djokovic’s Adria Tour competition.

The remaining Aria Tour events in Banja Luka and Sarajevo have now been cancelled, Djokovic’s brother Djordje has confirmed.

Britain’s Andy Murray said the positive tests were a “lesson for us”, while Australian Nick Kyrgios claimed that staging the tournament was a “bone-headed decision”.

In France, squash clubs are now able to fully reopen for competitive play, not just solo practice or coaching with safe distancing regulations in place.

A statement released today by the French Squash Federation said:  “We are really pleased to announce the total return of squash, including in the competitive sense. The statements by the President of the Republic and our discussions that followed with the Ministry of Sports have resulted in a significant relaxation of the restart protocol.

“The implementation of protective measures and social distancing is still recommended but will no longer be an official obligation, thereby remaining your own responsibility.

“In effect, the Federation’s protocol no longer needs to be authorised by the government and the version that we are proposing to you will, from now on, allow you to challenge any player of your choice to a match.”