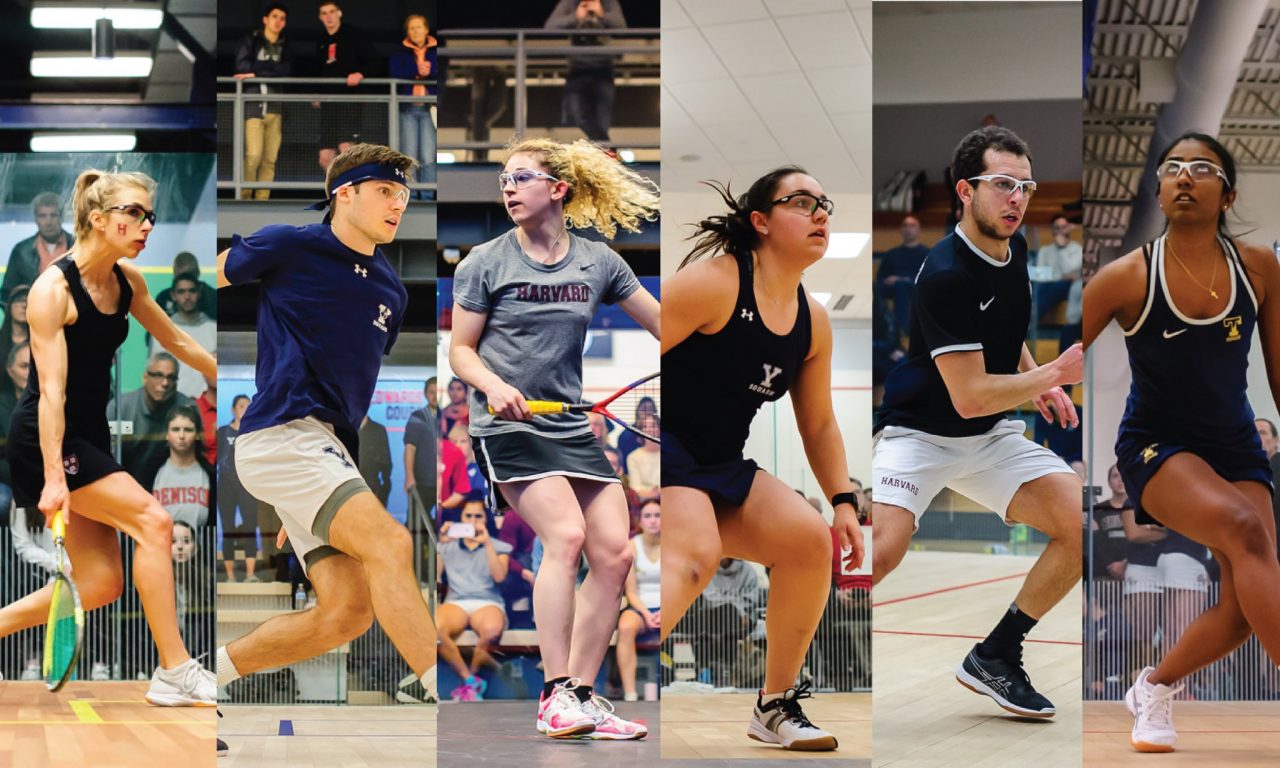 The College Squash Association (CSA) presented the 2019-2020 All-America teams on Tuesday. The All-America selections have exhibited the highest standard of college squash excellence both during the regular season and throughout championship play.

Fittingly, reigning team and individual champions Harvard University earn the most All-America selections, with five for both genders including the first and second teams.

Perennial power Trinity College earned the second most honors with six, three for each squad.

CSA National Collegiate Individual Championships hosts University of Pennsylvania had the team with the next most selections on a single team, with the men earning four All-America nods, while Howe Cup finalists Princeton University had three honorees of their own. 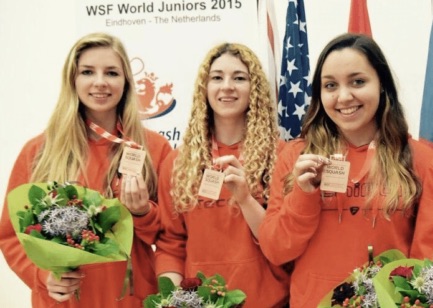 Seniors Amelia Henley from Harvard and Vanessa Raj from Trinity each captured the fourth All-America award of their careers as well. Super sophomores Sarahi Lopez of Trinity and Sivasangari Subramaniam of Cornell each earned First Team status for the second time in two years.

Once again, the men’s All-America teams are light on seniors, with only four earning selections this year. Of the four, two were Skillman Award finalists – winner Spencer Lovejoy of Yale and Saadeldin Abouaish from Harvard – who completed excellent careers by clinching their third First Team All-American honors each.

The nominations were a major triumph for the UVA program based at the futuristic squash center in Charlottesvielle, which has already hosted a number of major national and international events. 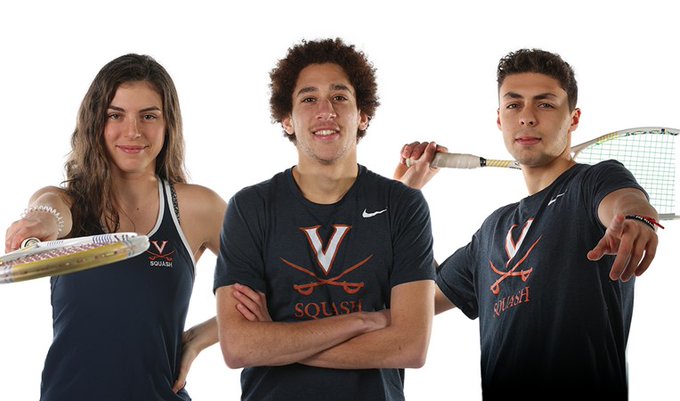 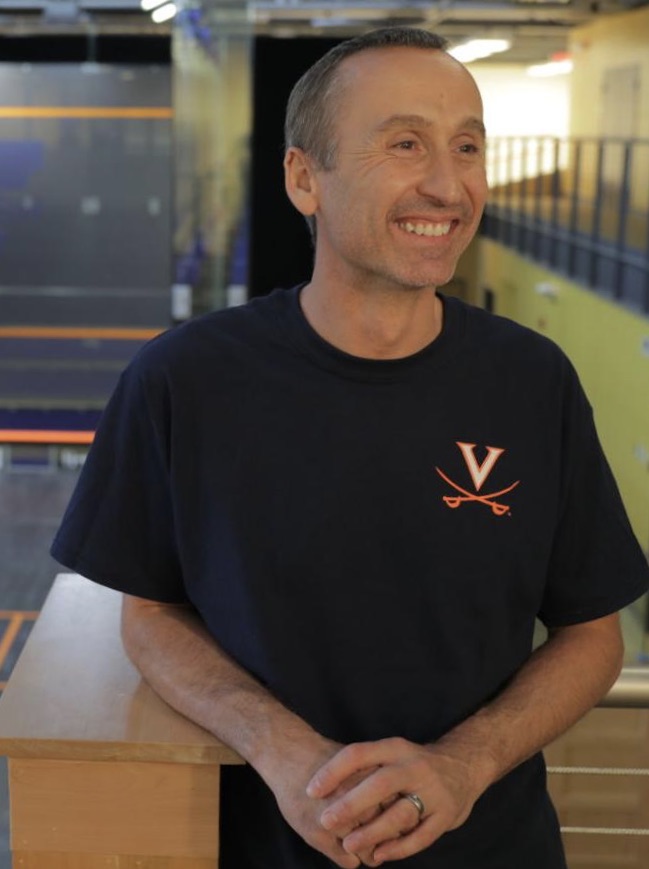 It is the first time since the program became a varsity sport in 2017 that Virginia had a male or female earn All-America honors. All three Cavaliers were invited to compete in the top division at the CSA Individual Championships, a fitting tribute and reward for the work put in by head coach Mark Allen (pictured).

Hussein and El Torkey were selected to compete in the Pool Trophy, the men’s A Division of the individual championships.

Hussein recorded an 18-2 overall record during the season, playing as the Cavaliers’ No. 1 for 11 matches. He suffered just one loss during the regular season, falling in position two against Harvard’s Saadeldin Abouaish. Hussein was the lone UVA player to go undefeated in the Potter Cup, the A division of the CSA Team Championships.

The Mid-Atlantic Squash Conference Player of the Year and Rookie of the Year, El Torkey led the Cavaliers during the conference tournament going undefeated at the top of the ladder. He concluded the season with a 17-4 record. Like Hussein, El Torkey suffered a single loss during the regular season, falling to the CSA individual champion and Harvard’s No. 1, Marwan Tarek.

Jinks led the women’s team throughout the season, competing in the No. 1 position for the Cavaliers. She posted a 12-11 overall record which included competing in two Ramesy Cup matches. Jinks helped Virginia win the Kurtz Cup, the B Division of CSA Team Championships, with wins at the top of the ladder against Middlebury and Dartmouth in the team tournament.