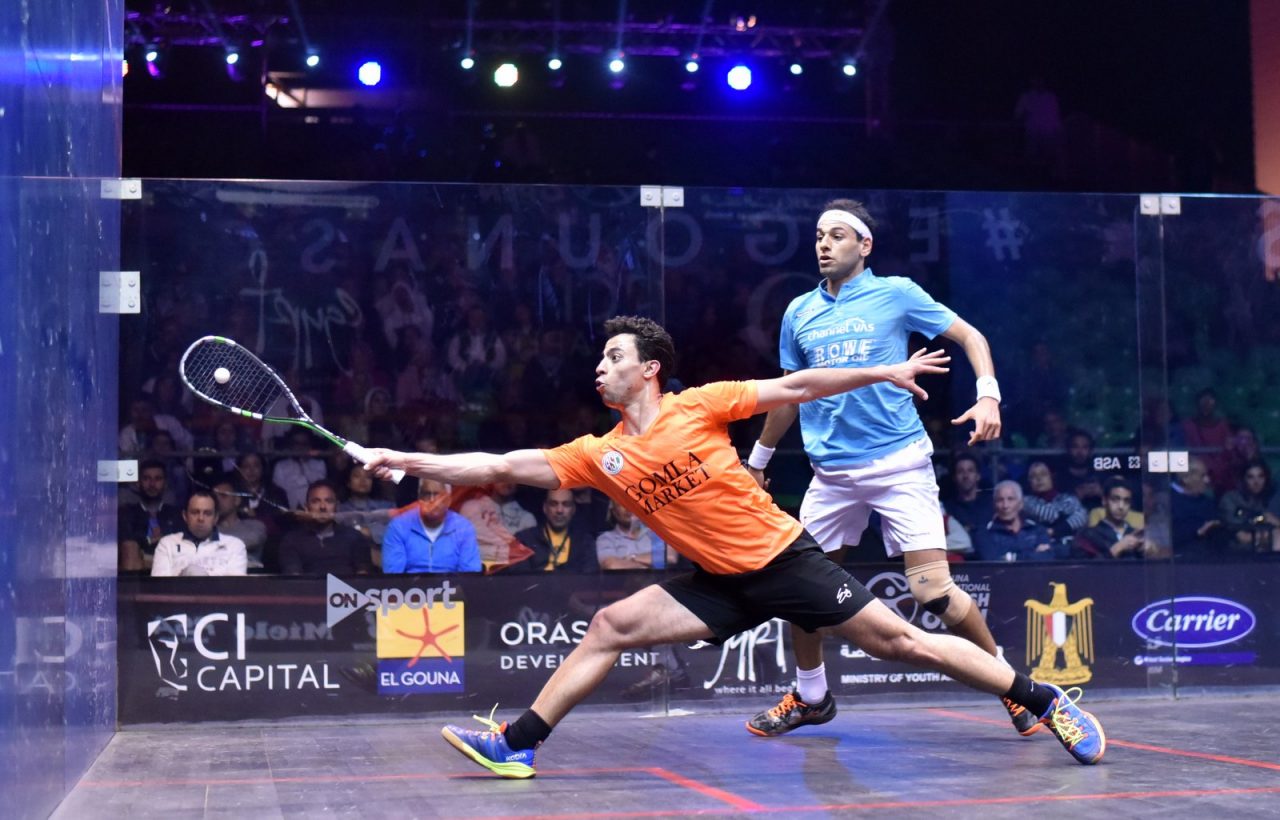 The 2020 Pittsburgh Open will take place between January 22-26, with some of the world’s best players in action, led by World No.11 Fares Dessouky, as they battle it out for the PSA World Tour Bronze title.

The Rivers Club in Pittsburgh will play host to the tournament, with a prize fund of $47,500 up for grabs. Three former winners will feature, including the reigning champion Gregoire Marche. The 2018 victor Max Lee and 2017 champion Zahed Salem will also be looking for a second Pittsburgh Open title.

Dessouky is the top seed, with India’s Saurav Ghosal seeded to meet the Egyptian in the final. Salem and Marche are also seeded in the top four, with Egypt’s Omar Mosaad, Mexican Cesar Salazar, New Zealand’s Campbell Grayson and German Raphael Kandra also seeded for the event.

The two wildcards are Abdul Malik Khan of Pakistan and Botswana’s Alister Walker, while there are two American featuring in the event on home soil. US No.1 Todd Harrity and World No.63 Shahjahan Khan will be looking to win in front of their own fans.