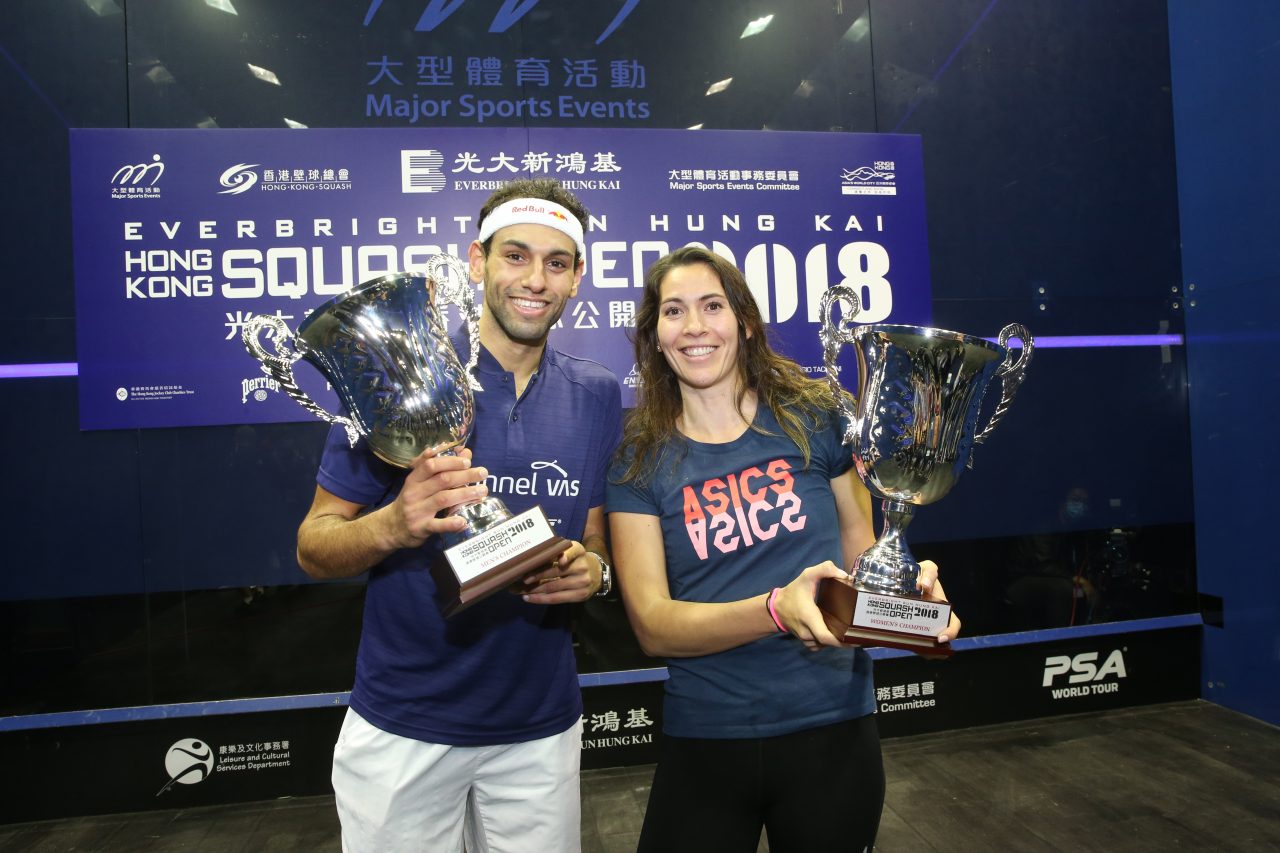 The Hong Kong Open has been postponed because of security fears brought on by the current unrest in the Chinese territory.

Weeks of anti-government protests have seen violence escalate to the point of police firing live ammunition into crowds on Sunday, inuring two people.

Demonstrators claim that democratic rights are being eroded in the semi-autonomous territory now under Chinese rule following the transfer of sovereignty from the UK in July 1997.

A statement from Hong Kong Squash said: “In view of the current situation, we have decided, after careful consideration and extensive discussions with our key stakeholders, to postpone the 2019 Everbright Sun Hung Kai Hong Kong Squash Open which was due to be played at the Hong Kong Squash Center (December 2-6) and the West Kowloon Cultural District (December 7-8) to next year.

“Hong Kong Squash and the Professional Squash Association (PSA) are in active discussion on identifying a best schedule for the hosting of the eent in 2020.

“A further announcement will be made in due course.”

The Professional Squash Association and Hong Kong Squash are in active discussions on identifying the best timing to schedule the event in 2020. A further announcement will be made on the event official website (www.hksquashopen.com) in due course.

In a statement released today, the PSA added: “Hong Kong Squash has sincerely apologised for any inconvenience caused to the players, fans, partners and supporters. They are looking forward to welcoming everyone back to the Hong Kong Squash Open in 2020.”

Mohamed ElShorbagy and Joelle King had lifted the titles in Hong Kong in 2018, with the Kiwi winning the first PSA World Tour Platinum event of her career.

Meanwhile, the World No.2 took the fourth Hong Kong Open title of his career, having previously won the event in 2014, 2015 and 2017 prior to last year’s tournament.

The Hong Kong Open is one of the longest-standing major events on the PSA World Tour calendar, enjoying a long-running sponsorship arrangement with the Cathay Pacific airline.