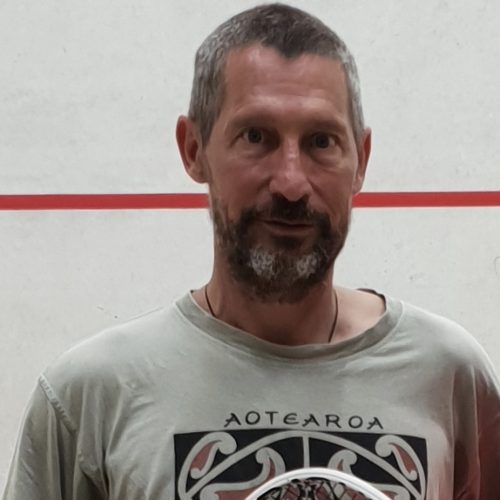 Muscle memory: Helping your brain to plan key moves in every match

I first meet Sandra Denis in September 2019 when Xavi Blasco, Bertrand Tissot and I started working together with the Luxembourg national teams. She has been the national champion 21 times, which must be one of the longest winning records in European squash.

Over these few months I have been slowly learning about and coming to appreciate her feats though the occasional comments from different people in the Lux squash community but never from her.

When we talked, she was always asking about things she could improve, the training she was doing or about something that had happened in a recent match…

Her interest in training hard impressed me. She often prefers to train with the men because they push her more.

At the end of January 2020 she lost in the final of the national champs for the first time since 1997. She had missed the tournament twice during that time because of injury.

I knew that it takes a special type of person to be on top for so many years but it was the words of new champion Iulia Bucur that motivated me to share her story.

Iulia told me: “Seven years ago when I met Sandra I was so impressed with the way she played I thought to myself – I want to play that well! My journey to try and become as good as Sandra has included many sports psychology sessions, improving myself physically and even understanding and changing my diet. So, over this time, I have made many changes in my life and I have learnt a lot, so I thank Sandra for inspiring me along this path.”

How do you feel after not winning the title this year after so many years?

“Quite strange and it’s bit of shock to the system. The losing is not the shock, that could always happen, it’s the not being the champion that´s different. But I’m still training so who knows what the future will bring.”

How has squash in Luxembourg changed since you won your first title in 1997?

Back then we only had one club and one coach in the country. Now we have a few clubs and various coaches. This diversity is a good thing for wome’s squash

The federation in the last few years has also been working hard to bring in different coaches, which is also having a positive influence on squash here. The diversity of ideas is good for us all.

We have a wonderful little country. I love representing it at the Europeans and just to be clear we have our own language – it is not German….