Alan Thatcher February 24, 2020 No Comments on Joe Lee and Tom Ford back in the limelight at Canary Wharf 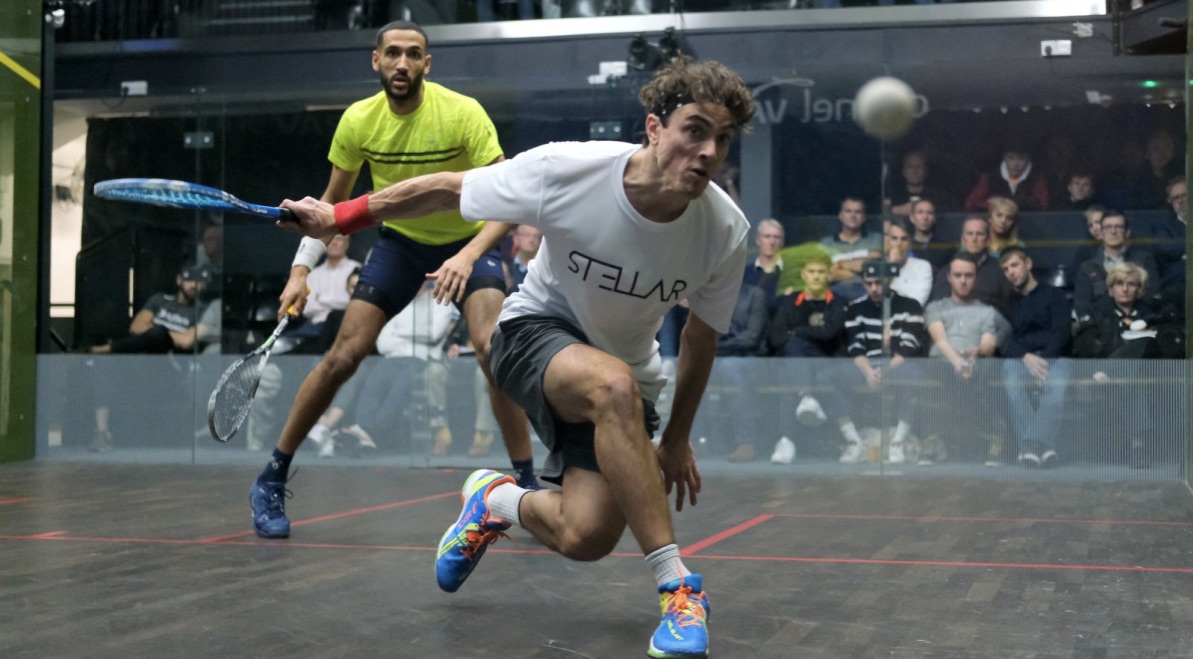 They will take to the court at the East Wintergarden for a head-to-head battle immediately before the final, which takes place at 19:30 (GMT) on Friday, March 13.

The challenge match is yet another innovation pioneered by London’s biggest professional squash tournament, and offers the winner a coveted place in next year’s main draw of this PSA World Tour Gold event.

Both Lee and Ford have overcome enormous physical and mental hurdles to return to action. Lee suffered a prolapsed disc in his lower back, which caused further complications in his back and hips.

Ford took an enforced break from the game as he came to terms with the effects of chronic fatigue.

Ford revealed: “There are many reasons why I took a break from the game, but the thing that really forced me to stop is chronic fatigue, which I am still recovering from.

“Ultimately, I had to go through the process of trying to get to the root causes of what led me to burning out and addressing them. These were physical, mental and emotional.

“There were plenty of setbacks, and still are, as I continue to build myself back to full health. I have overcome them by learning to ask for help and get support where needed.

“Seeing an osteopath and acupuncturist regularly helps tremendously with my energy levels. Seeing a sports and clinical psychologist helped me to piece together the psychological work I had done by myself.” 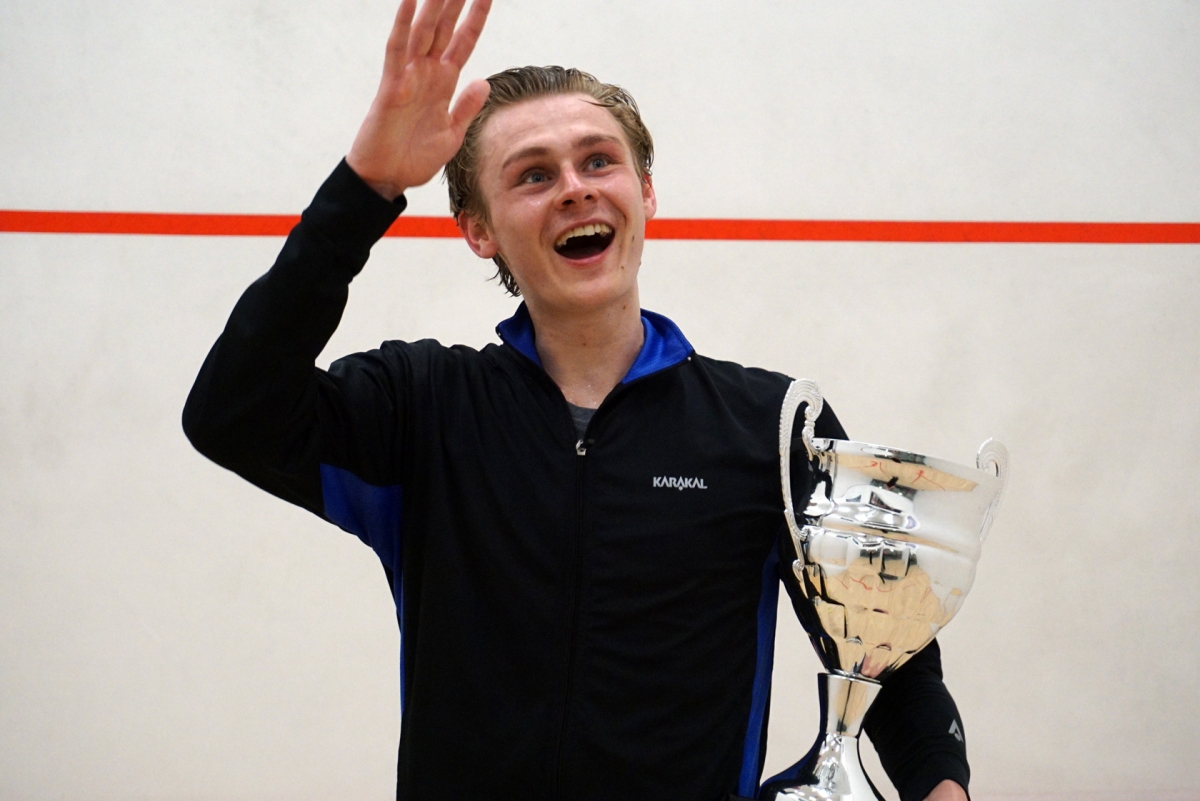 Lee added: “I had a prolapsed disc in my lower back, which was irritating my sciatic nerve and causing discomfort both in the back and hip.

“It was around four months between first feeling the symptoms and having an MRI which confirmed the prolapsed disc. I was playing some of my best squash at the time, which masked it to some degree.

“After a year of rehab with little progress the decision was made to have surgery to tidy up the disc. Unfortunately this took two attempts, but since the second operation I have gone from strength to strength.

“While my doctor, physios and trainers have always been confident I could return to playing, it was unknown how my body would recover and respond to all the different elements of training.

“I have adapted my technique and movement with my coach Danny Massaro. Due to all of the physical work I have done I am much more robust and I feel that I am now hitting and moving in a way that is less stressful on my body.”

Both players have enjoyed keeping in touch with the game through coaching, and, after the hard road of recovery, they are looking forward to appearing on the glass court in front of a sell-out crowd at Canary Wharf.

Ford added: “The draw looks pretty amazing, with 13 of the top 16 players in the world, including all of the top four. It’s a dream for the organisers, and the spectators. It’s an honour to be part of it.”

All of the action from East Wintergarden will be streamed live on SQUASHTV (rest of world), Eurosport Player (Europe only) and the official PSA World Tour Facebook page (excluding Europe and Japan), while the semi-finals and final will also be shown live on multiple mainstream broadcasters around the globe.