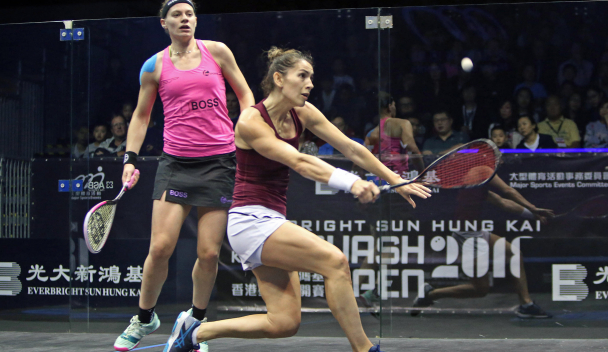 New Zealand’s Joelle King will be the only non-Egyptian to compete in the finals of the Everbright Sun Hung Kai Hong Kong Squash Open after she dispatched England’s Sarah-Jane Perry to join Raneem El Welily, Mohamed ElShorbagy and Ali Farag in the title deciders of the PSA World Tour Platinum event. 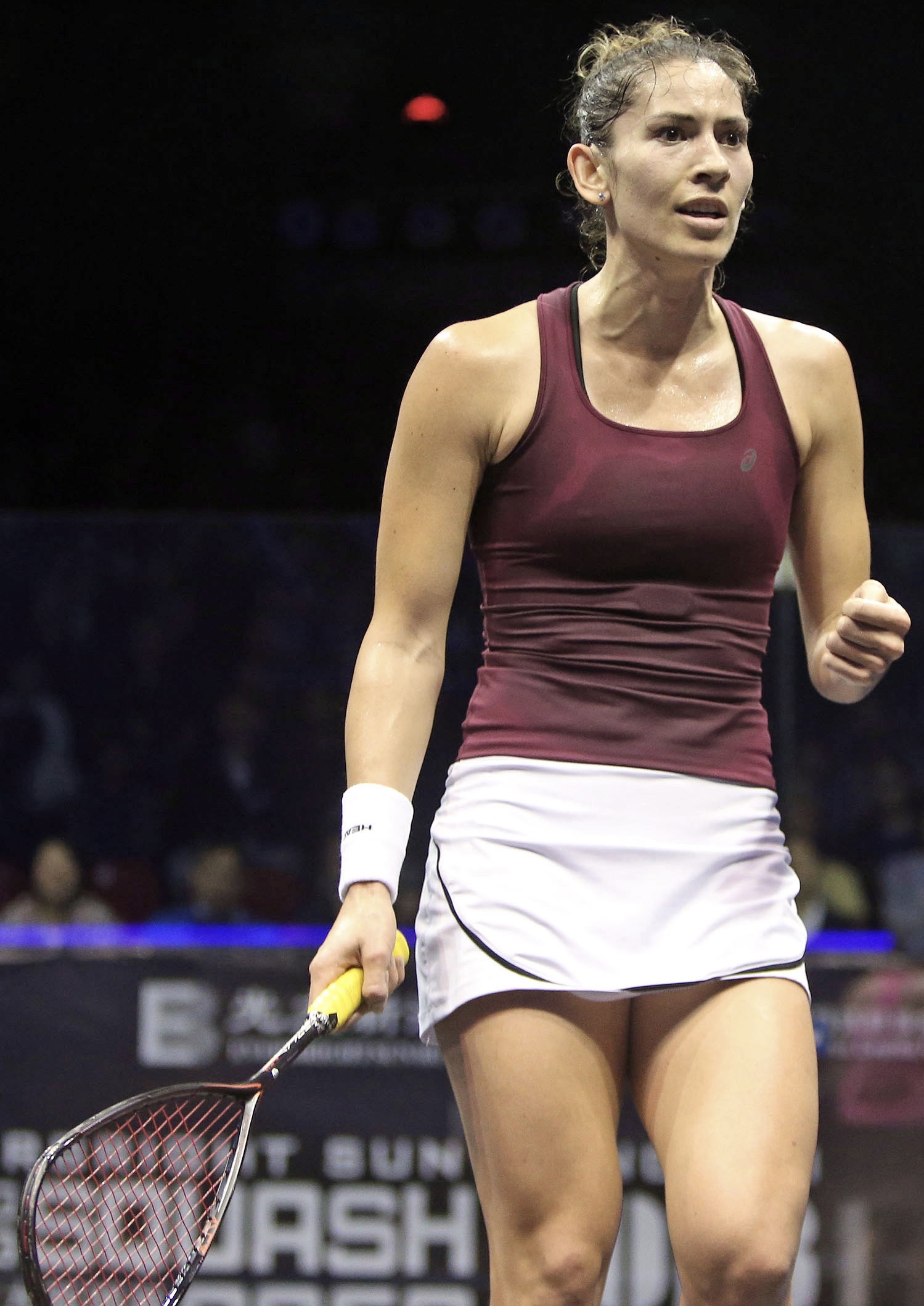 World No.7 King will appear in the second Platinum final of her career after she recorded an impressive 11-7, 11-3, 11-7 victory over World No.6 Sarah-Jane Perry to follow up her win over the Englishwoman in April’s Commonwealth Games singles final.

“I felt like I played well,” said 30-year-old King afterwards. “SJ has had an amazing week and two really tough matches. I just had to think about making it hard for her at the start and try to not let her back in.

“We have had some epic battles over the years, today it was 3-0 but it is always mentally so tough against her. This is the closest tournament to New Zealand, so it’s like playing at home a little bit. I’ve been coming for eight or 10 years and let’s hope that I can make it a win tomorrow.”

Egypt’s Raneem El Welily awaits King in the women’s final after the came through a challenging five-game test against 2016 champion Nouran Gohar.

El Welily, who will become World No.1 on December 1 after compatriot Nour El Sherbini’s defeat in the quarter-finals, twice saw a one-game lead eradicated by a tenacious Gohar.

But a composed performance from the 29-year-old saw her record an 11-7 victory in the decider to earn her place in a fourth Hong Kong Open final and her seventh successive PSA Tour final.

“I’m happy to be becoming the World No.1 next month, but I’m still in Hong Kong and I’m focusing on the tournament,” El Welily said. 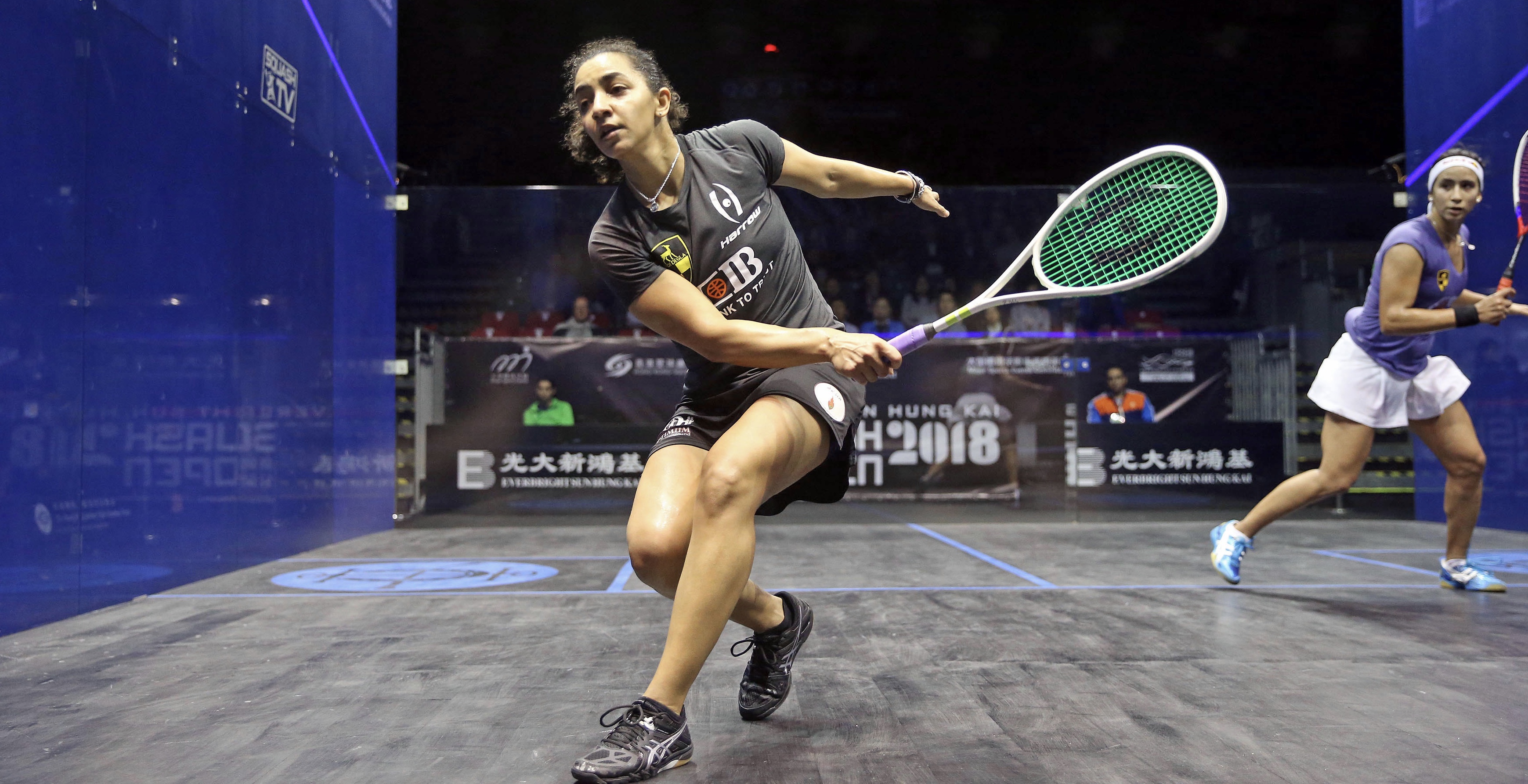 Raneem El Welily on the attack against Nouran Gohar

Meanwhile, men’s World No.1 Mohamed ElShorbagy and World No.2 Ali Farag will meet in the title decider for a second successive year after they achieved respective 3-0 wins over World No.4 Tarek Momen and World No.5 Simon Rösner. 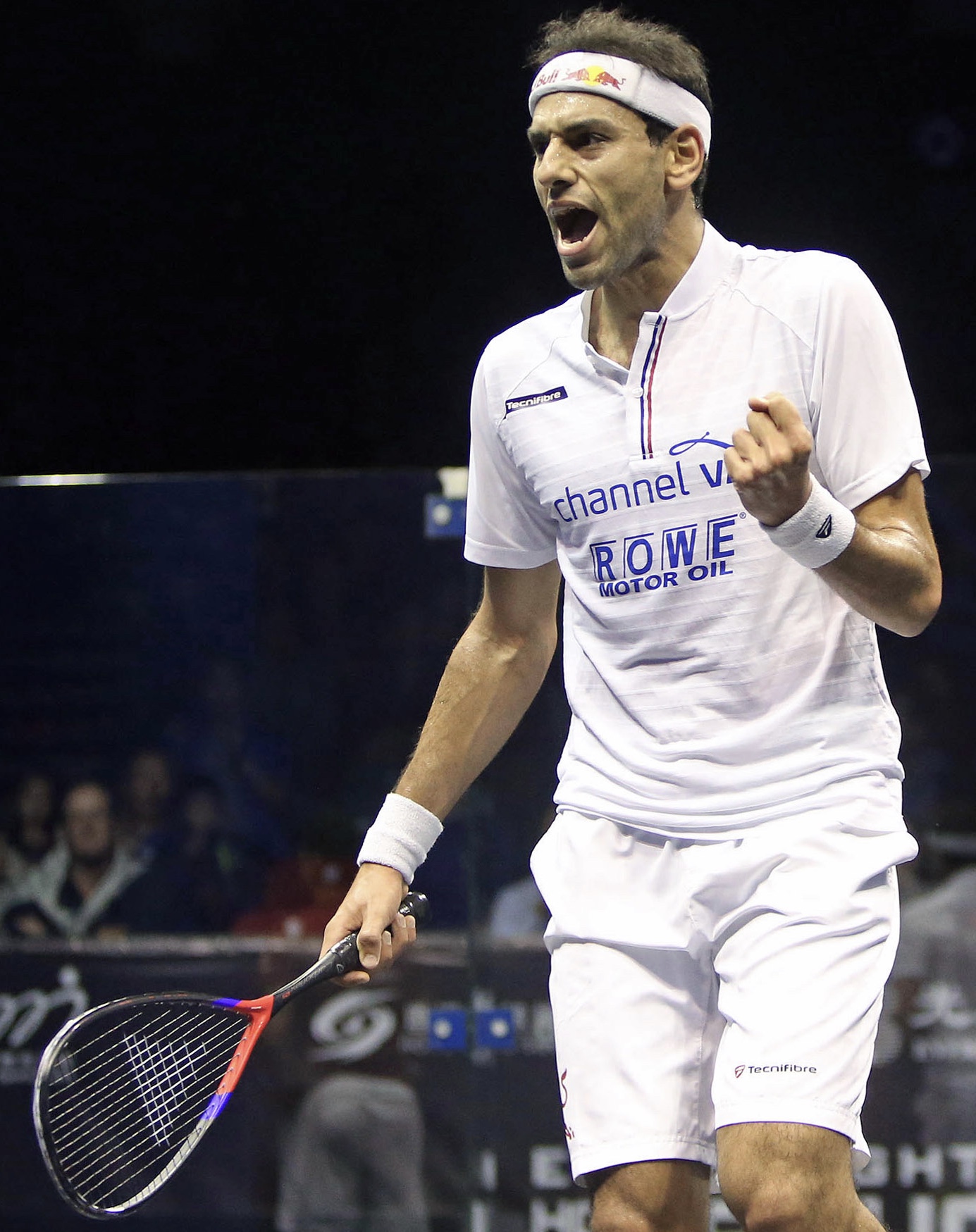 Momen – who hasn’t beaten ElShorbagy since 2012 – started strongly to take an early lead in the opening game to go 7-2 ahead. But the reigning World Champion soon clicked into gear and came back to take three games on the trot, earning a place in a fourth Hong Kong Open final.

“I knew I had to be sharp from the beginning, he had a great start in the first game, but I think coming back and winning that game was crucial,” said ElShorbagy (right).

“I’m happy to be through, it’s my fourth final here and I’m hoping to go all the way. I love coming back here, I have great memories and I hope that I can get my name on the trophy for a fourth time.”

ElShorbagy will look to preserve his unbeaten run in the final here when he comes up against Farag after the Harvard-graduate dismantled Germany’s Simon Rösner by an 12-10, 11-7, 11-3 margin.

Farag and Rösner were meeting for the third time this season – with Farag winning their last match in the Qatar Classic final – and it was the Egyptian who emerged victorious to earn his place in a fourth final this season.

“It always a pleasure to play against Mohamed and big stages such as the Hong Kong Open final,” Farag said.

“Mohamed is a great champion, he’s been the World No.1 for so long and he’s proving himself tournament after tournament. I’m just happy to be playing another final with him and I’m looking forward to another good one.”

The Hong Kong Open finals will take place at 16:00 (GMT+8) on Sunday November 25 at Hong Kong Park Sports Centre. The action will be broadcast live on SQUASHTV (Rest of World), Eurosport Player (Europe only), DAZN (Japan only) and mainstream channels around the world such as BT Sport, Fox Sports Australia and Astro. 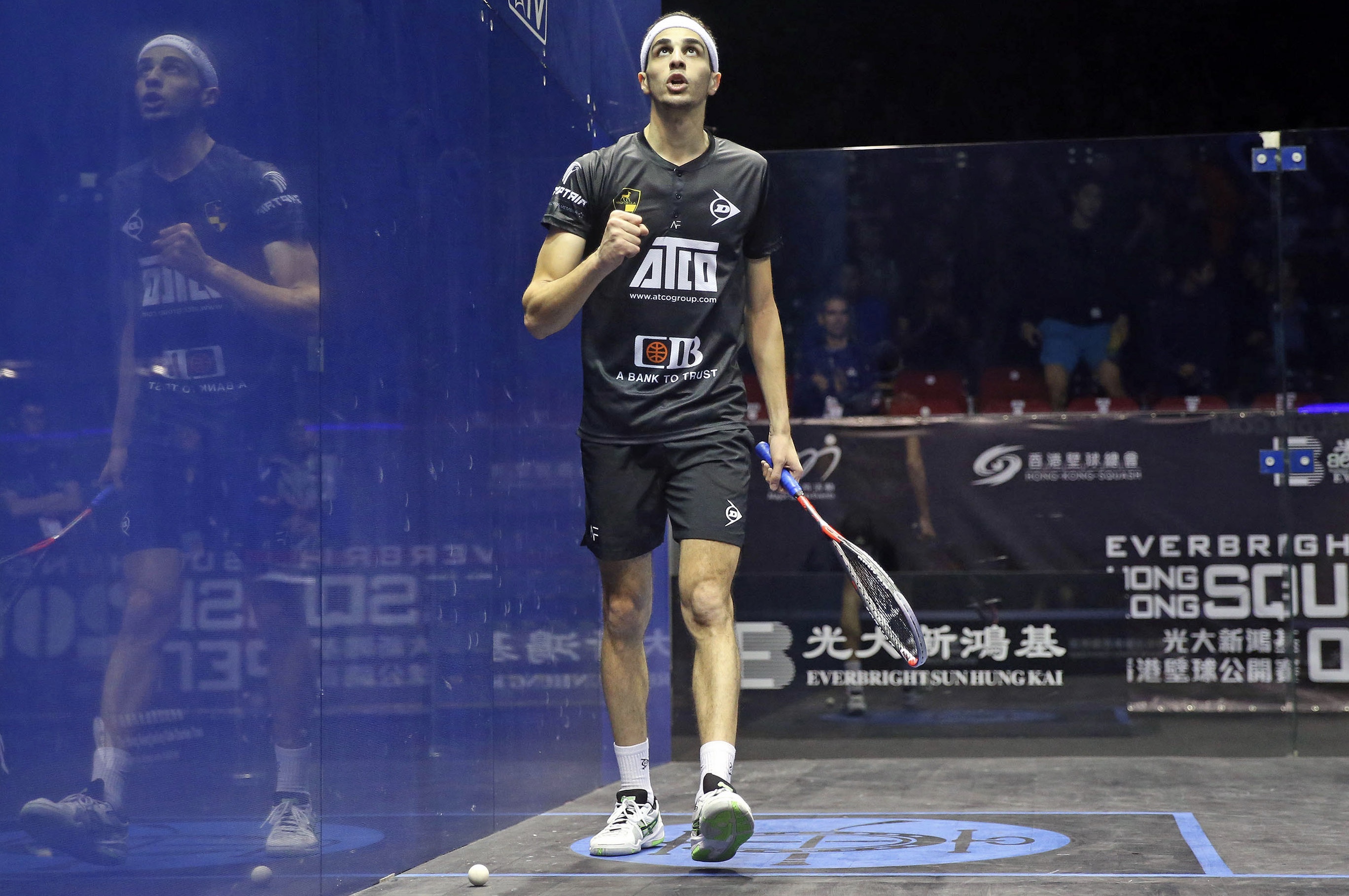