Alan Thatcher May 14, 2020 No Comments on Live squash is back with the UNSQUASHABLE Premier League launching in New Zealand 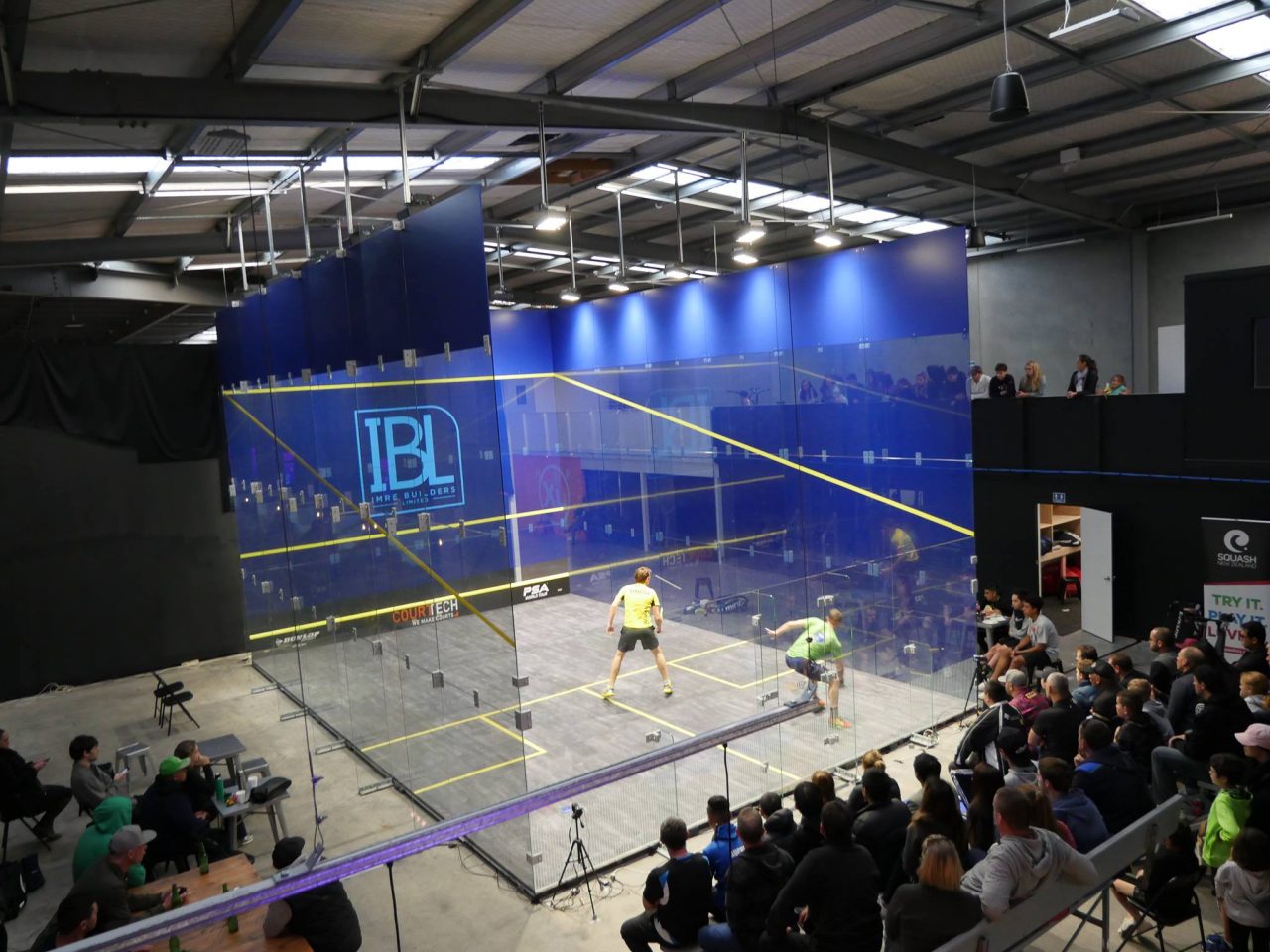 Live squash is back! The UNSQUASHABLE Premier Squash League will be launched tomorrow in association with SquashXL Club in Auckland, New Zealand. Squash fans who have missed their regular fix can catch the action live on the PSA YouTube channel.

The initiative is the brainchild of John Duggan, who is the owner of the SquashXL Club which will host all matches over the next four weeks on its state of the art all-glass show court.

The inaugural eight-player tournament will be staged from Friday to Sunday (May 15-17) and will be broadcast live on the PSA Squash TV YouTube channel from 7am BST tomorrow (6pm local time).

The UNSQUASHABLE Premier Squash League will provide leading New Zealand players a chance to get back on court and compete after an extended period of self-isolation and will confirm with all New Zealand government health and safety rules, including maximum gathering, spacing, hygiene and tracking.

Promoter Duggan said: “New Zealand is at Level 2 in our safety guidelines, meaning that the venue is limited to 100 in total and no more than 10 people in a “group”.

“Practically, for our first event, spectators will be limited to players and a support person and those running the event.” 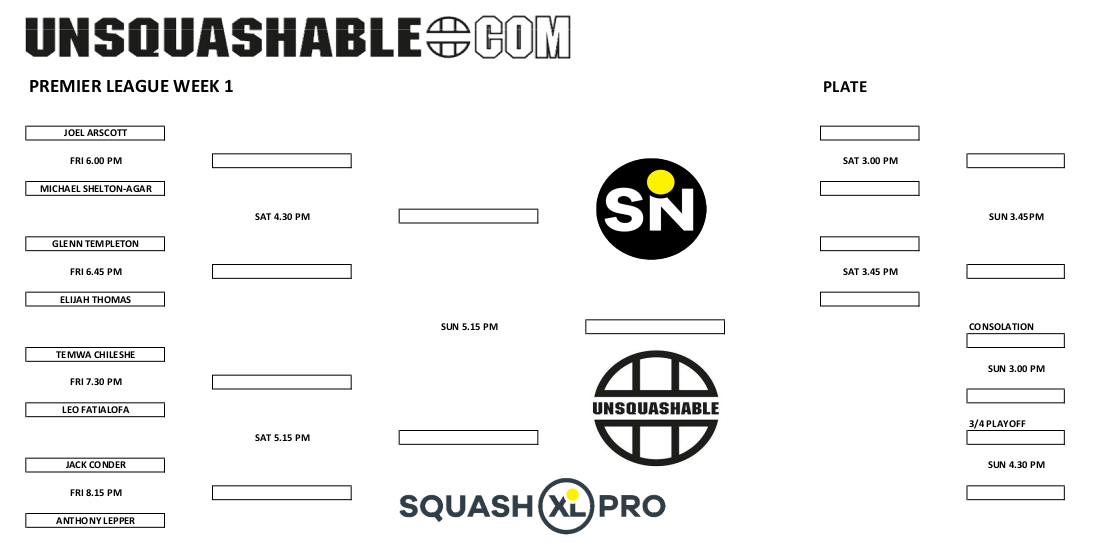 Courts were reopened in New Zealand today following a successful containment of the Coronavirus by the government. Our reporter Rod Bannister  was one of the early birds to join the fun. Read his exclusive Squash Mad report here.