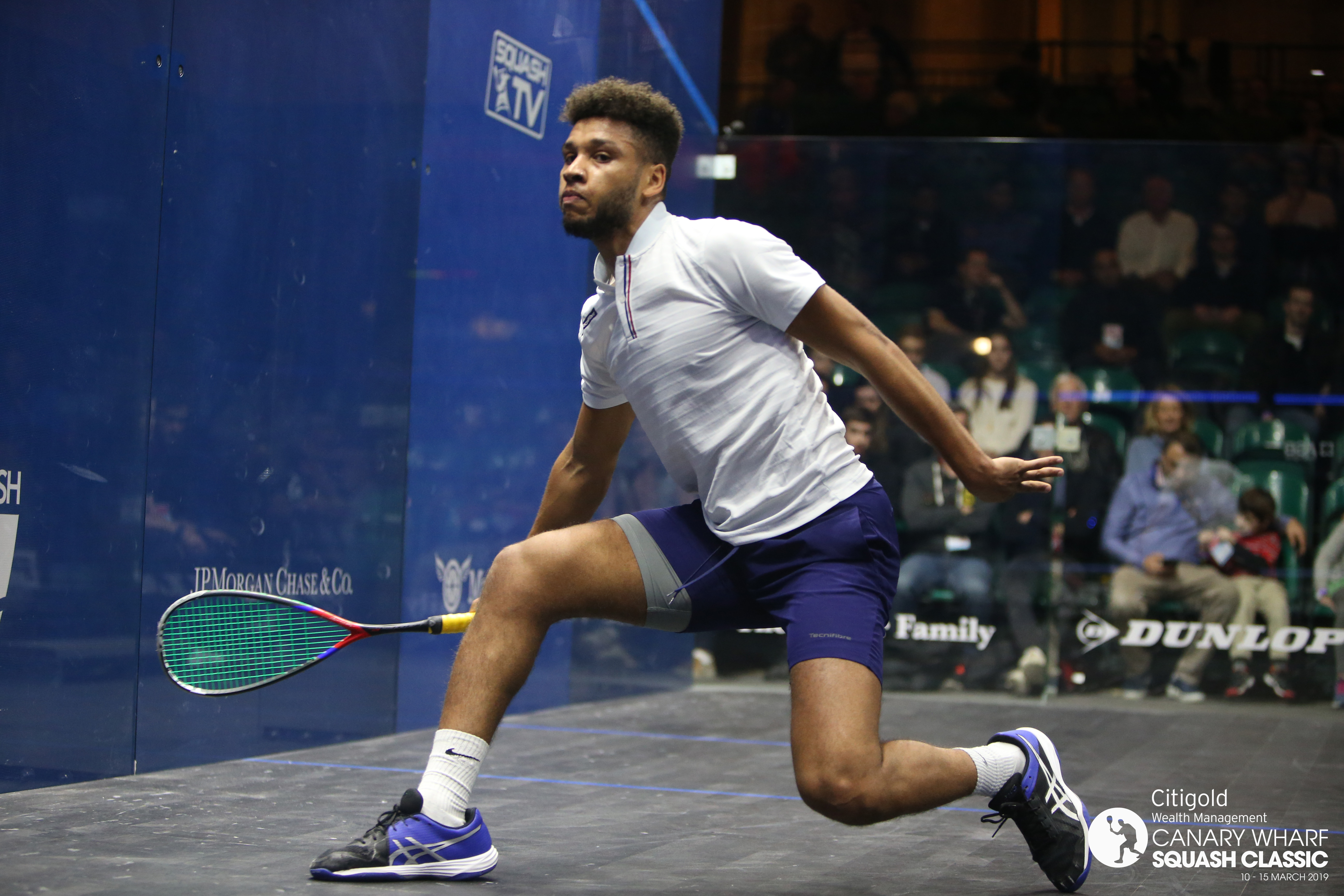 Richie Fallows is looking forward to playing at Canary Wharf

The prize for the winner is a place in the main draw of London’s most popular tournament next year.

While Masters will be attempting to gain his first win at the third attempt in the Challenge, having lost out previously to Nathan Lake and Lyell Fuller, this will be Fallows’ first experience of playing on the glass court before a full house at the spectacular East Wintergarden venue at Canary Wharf.

As a local lad, living just a few tube stops away in Stratford, he is determined to put on a good show when the Challenge takes place before the main final on Friday March 15.

With Masters ranked 54 in the world and Fallows at 59, it is bound to be a close battle between the two 23-year-olds.

Fallows said: “I have played in the qualifying rounds a few times without getting through to the main draw so this will be my first appearance on the glass court.

“It has always been a big dream of mine to play at Canary Wharf. It’s a great tournament and an amazing venue. The place is packed out every night and it’s just an incredible atmosphere to play in.

“The first live matches I ever saw were at Canary Wharf and I grew up watching guys like Nick Matthew and James Willstrop. They became heroes of mine and their two-hour battle at Canary Wharf in 2011 was one of the best matches I have ever seen. Two things stuck with me, firstly the intense quality of play from them both throughout the match, and the respect at the end when Nick refused to take the win when James injured himself.

“I can honestly say that the reason I became a squash player was because of Canary Wharf. Watching those players in that amazing venue made my mind up: That’s what I want to do.

“I am looking forward to it so much. Josh is a good friend and a very talented player. He loves going for his shots so I will try not to give him too many openings.”

Last month Fallows reached the quarter-finals of the British National Championships in Nottingham, losing a tough match to Scotland’s Greg Lobban 11-5, 13-11, 12-10. Masters lost in the first round to the experienced Chris Simpson. 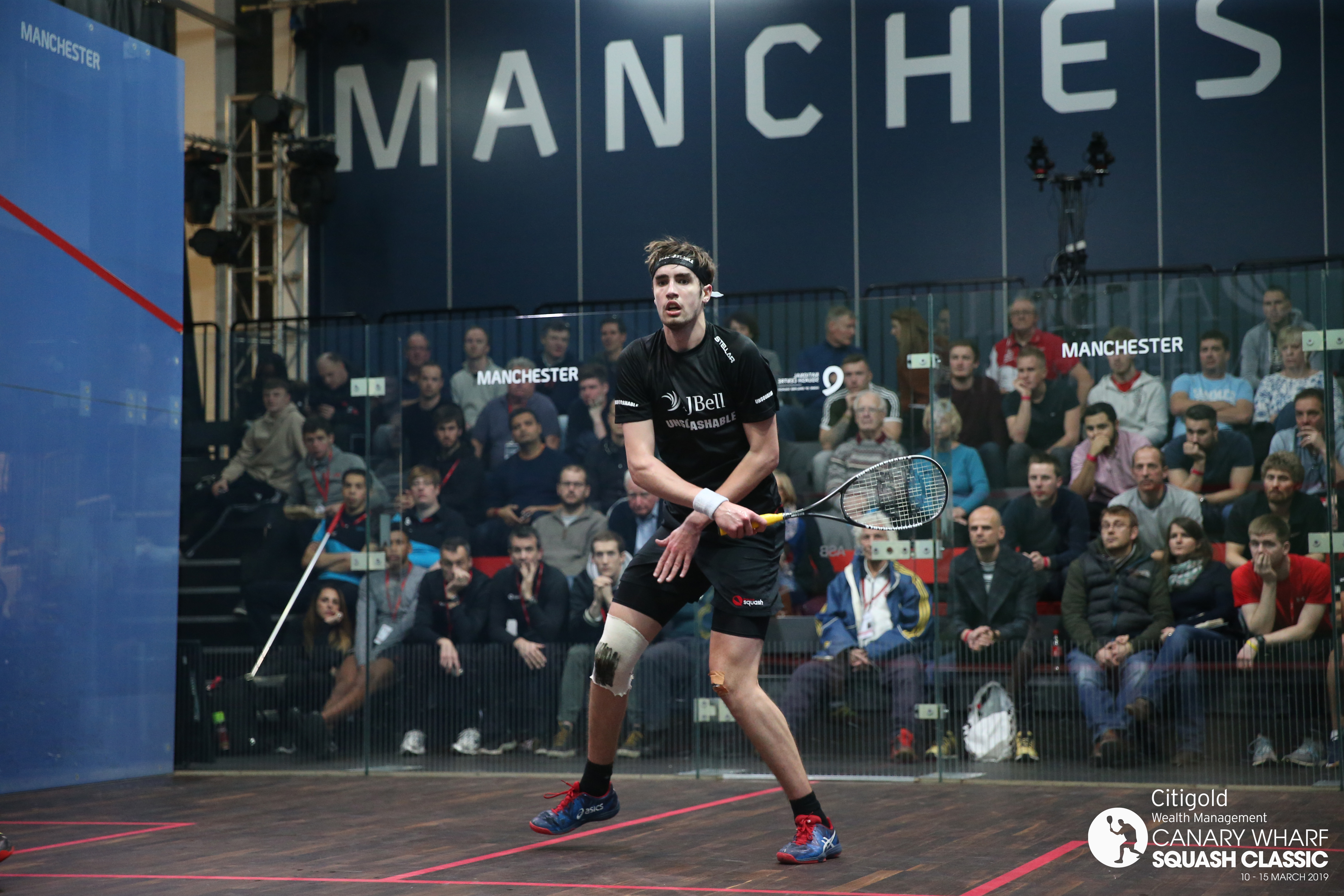 The 6ft 4in tall Masters is now based in Birmingham and working with top coach Robert Owen.

“I finished my studies in Bristol 18 months ago and now base myself in Birmingham, training with Rob. I moved up here in the summer and it’s going well so far. Physically, I’m getting better and am playing with more structure in my game,” Masters said.

“I am really looking forward to playing on the Canary Wharf court again. It’s one of the best venues in the world to play squash.”

To further his career, Masters bade farewell to his long-term Bristol base, where he regularly trained with World No.1 Mohamed ElShorbagy.

The two were reunited just over a week ago when they met in Chicago in the first round of the men’s 2018-2019 PSA World Championships presented by the Walter Family, with ElShorbagy winning in four games.

Fallows, meanwhile, made it to the second round before being eliminated by World No.5 Simon Rösner. 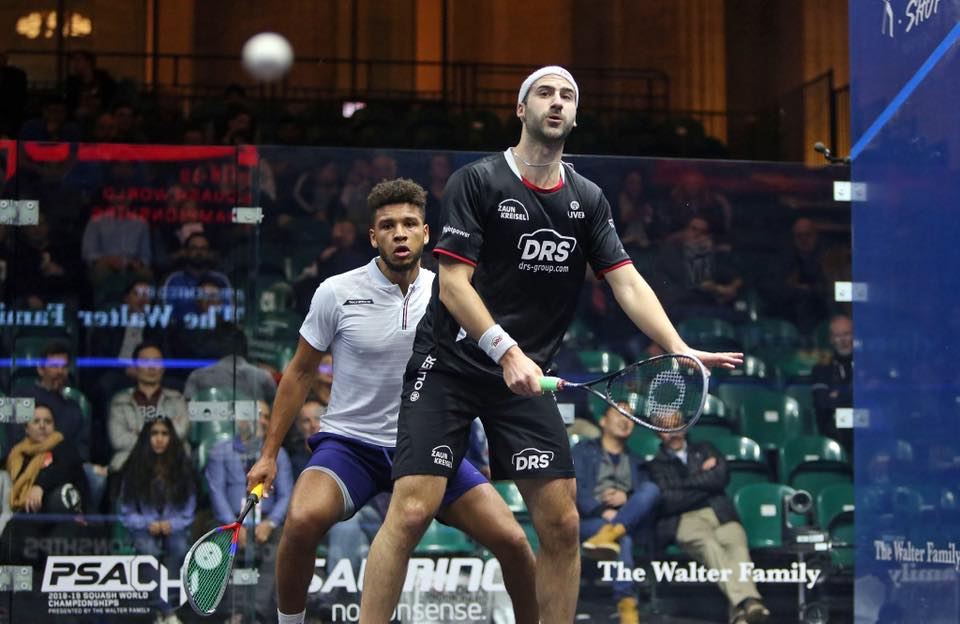 The 2019 Citigold Wealth Management Canary Wharf Squash Classic takes place between March 10-15 and will see a best-of-three games format trialled for a second successive year up until the semi-finals.

All fixtures from East Wintergarden will be broadcast live on SQUASHTV (rest of world) and Eurosport Player (Europe only). Semi-final fixtures will also be shown live on BT Sport, Fox Sports Australia, Astro and other mainstream broadcasters.

Citigold Wealth Management are pleased to offer squash fans the chance to win a one on one session with a pro-player as well as VIP tickets, when you enquire about Citigold today. Terms and conditions apply. Offer ends 5th March 2019. Learn more here