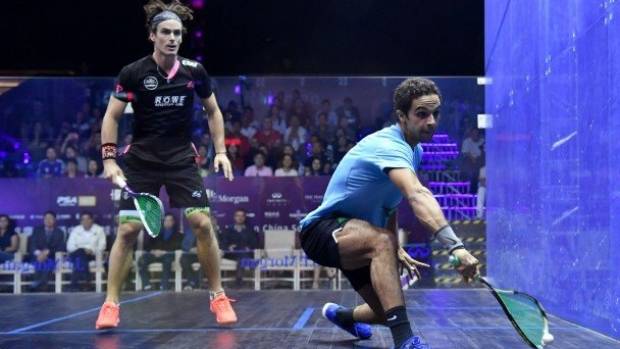 In-form Egyptian duo Ali Farag and Mohamed Abouelghar will get their Qatar Classic campaigns under way against each other when they line up at the Khalifa International Tennis & Squash Complex between October 27 – November 2.

Both players have started the season in fine form, with World No.2 Farag taking the Oracle NetSuite Open title earlier this week in San Francisco, while World No.9 Abouelghar captured the biggest title of his career last month at the J.P. Morgan China Squash Open in Shanghai. 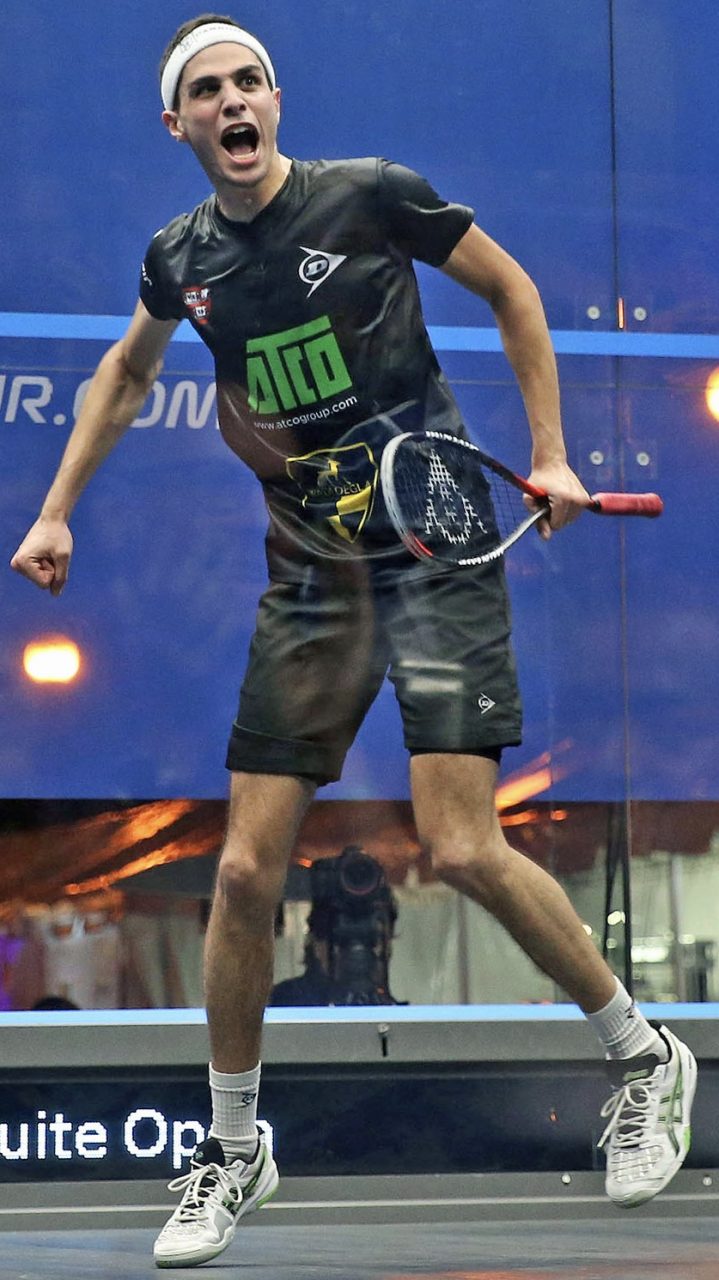 Farag (right) and Abouelghar are placed on the same side of the draw as 2016 champion Karim Abdel Gawad and last year’s runner-up, Tarek Momen, with the latter of those players beginning his tournament against New Zealand’s World No.8 Paul Coll, two years after they played out a mammoth 101-minute marathon when they last met at this tournament.

Defending champion Mohamed ElShorbagy and 2007 winner Ramy Ashour are on the other side of the draw and could meet in the semi-finals in what would be the later chapter of their rivalry, which has seen the two contest both the 2012 and 2014 PSA World Championship finals in Doha.

Ashour, who is currently ranked at No.15 in the world, defeated World No.1 ElShorbagy in both of those finals and is in line to make his first appearance there since the latter of those triumphs.

He is seeded to meet World No.5 Simon Rösner in the quarter-finals, while ElShorbagy – who has won three of the past four Qatar Classic events – is seeded to play 2011 champion Gregory Gaultier in the last eight, 12 months after he defeated the Frenchman in the semi-final stage of this tournament.

Wildcards Syed Azlan Amjad and Abdulrahman Al-Malki are the other local players involved in the draw and they will play Hong Kong’s Tsz Fung Yip and Cameron Pilley, respectively, in round one.

The Qatar Classic features a prize purse of $177,750 and the winner will automatically qualify for a spot at June’s PSA World Tour Finals.

The PSA World Tour Finals features both a men’s and a women’s event, with entrants comprising of the reigning PSA World Champions, the season’s Platinum event winners and players that qualify by placing high enough on the PSA Road to Dubai Leaderboard.

Live matches from the glass court will be broadcast live on SQUASHTV (Rest of World) and Eurosport Player (Europe only), while action from the semi-finals and finals will be shown live by major broadcasters around the world, such as BT Sport, beIN Sports, Fox Sports Australia and Astro.