Mohamed ElShorbagy back where his power show began in San Francisco

Alan Thatcher September 25, 2018 No Comments on Mohamed ElShorbagy back where his power show began in San Francisco 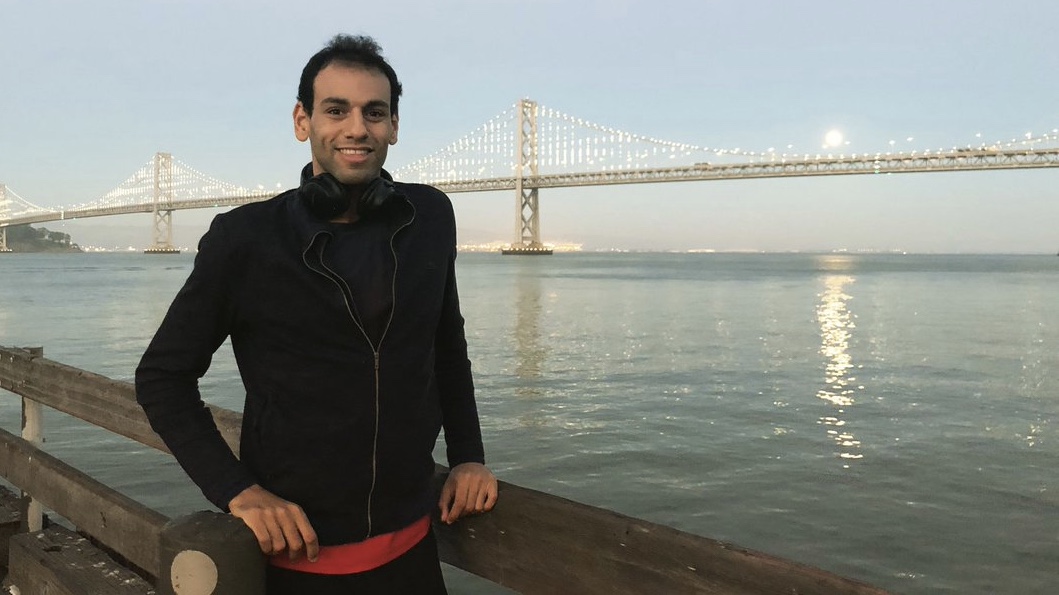 World No.1 Mohamed ElShorbagy will play his first tournament of the season at the Oracle NetSuite Open as he aims to defend the title he won with style last year at San Francisco’s Embarcadero Plaza.

ElShorbagy’s debut appearance at this tournament 12 months ago culminated in a final victory over fellow Egyptian Karim Abdel Gawad, which laid the foundations for a dominant season for the 27-year-old from Alexandria.

In imperious, sustained form  of the highest quality, he went on to claim seven further PSA Tour titles – including a maiden PSA World Championship crown – and returned to the summit of the PSA World Rankings.

Speaking ahead of the PSA World Tour Gold event, which runs from September 27 to October 2, ElShorbagy outlined how much he enjoyed the tournament last year and says he is raring to go after the summer break which saw him link up once again with coach and two-time World Champion David Palmer, one of the key figures behind the Egyptians resurgence during the last campaign.

“I absolutely loved my time last year in San Fran,” said ElShorbagy. “I really did enjoy the tournament, and it’s not a surprise knowing (Tournament Promoter) John Nimick over the years. He has always known how to make the tournaments he has done very enjoyable, professional and very comfortable for the players to just focus on their game during his events. 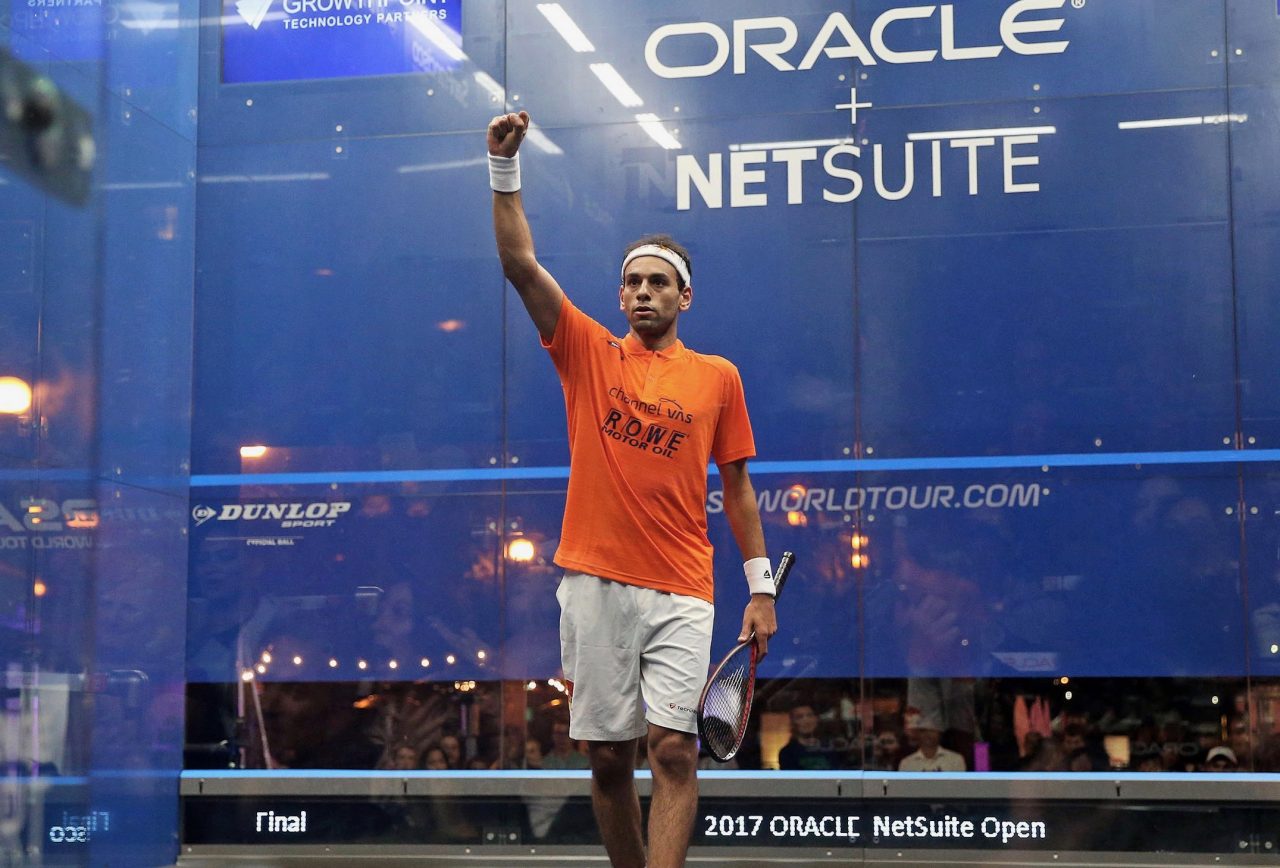 “My summer training has been going well with mixing it between training in Bristol and now at Cornell [University] with [David] Palmer before the season starts. Of course, before I start my summer training I start to analyse myself first on what kind of weaknesses in my game I need to improve and work on, and I have been working on a few things this summer that will hopefully improve my game for next season.”

ElShorbagy’s dominant 2017-18 campaign came off the back of a disappointing 2016-17 season, which saw him lose his grip on the World No.1 spot and pick up just one major title.

However, the Bristol-based powerhouse says that the experience gained in suffering that slump in form has helped him scale new heights over the past 12 months and he envisages becoming an even better player during the upcoming season than the one who dominated the PSA Tour over the previous campaign.

“I have already proved a lot of things last season with my comeback to the top,” he said.

“I think that’s always the advantage I will have, that I went through a lot of phases in my career at such a young age and that I have gained a lot of experiences, and now getting back to the top with that kind of experience, it will definitely make it harder for someone to get me out of it this time.

“Hopefully I am going to be better next season. All I want is to be better than the player I was last season, that’s my main competition right now.”

A record prize fund of $206K is split between the men’s and women’s tournaments, both of which will feature a 24-player draw after the new PSA tour structure came into effect on August 1.

First and second round action will be split between the Bay Club Redwood Shores, Squash Zone, Bay Club San Francisco, the Olympic Club and the University Club, while the quarter-finals onwards will be held at the all-glass Oracle NetSuite SuiteSuccess court erected on Embarcadero Plaza from September 29 – October 2.

Fixtures shown on the glass court will be broadcast live on SQUASHTV (Rest of World) and Eurosport Player (Europe only).

Tickets start from $20 and can be purchased via the tournament website.

The glass court set up on Embarcadero Plaza in San Francisco

Pictures courtesy of PSA and Mohamed ElShorbagy via social media