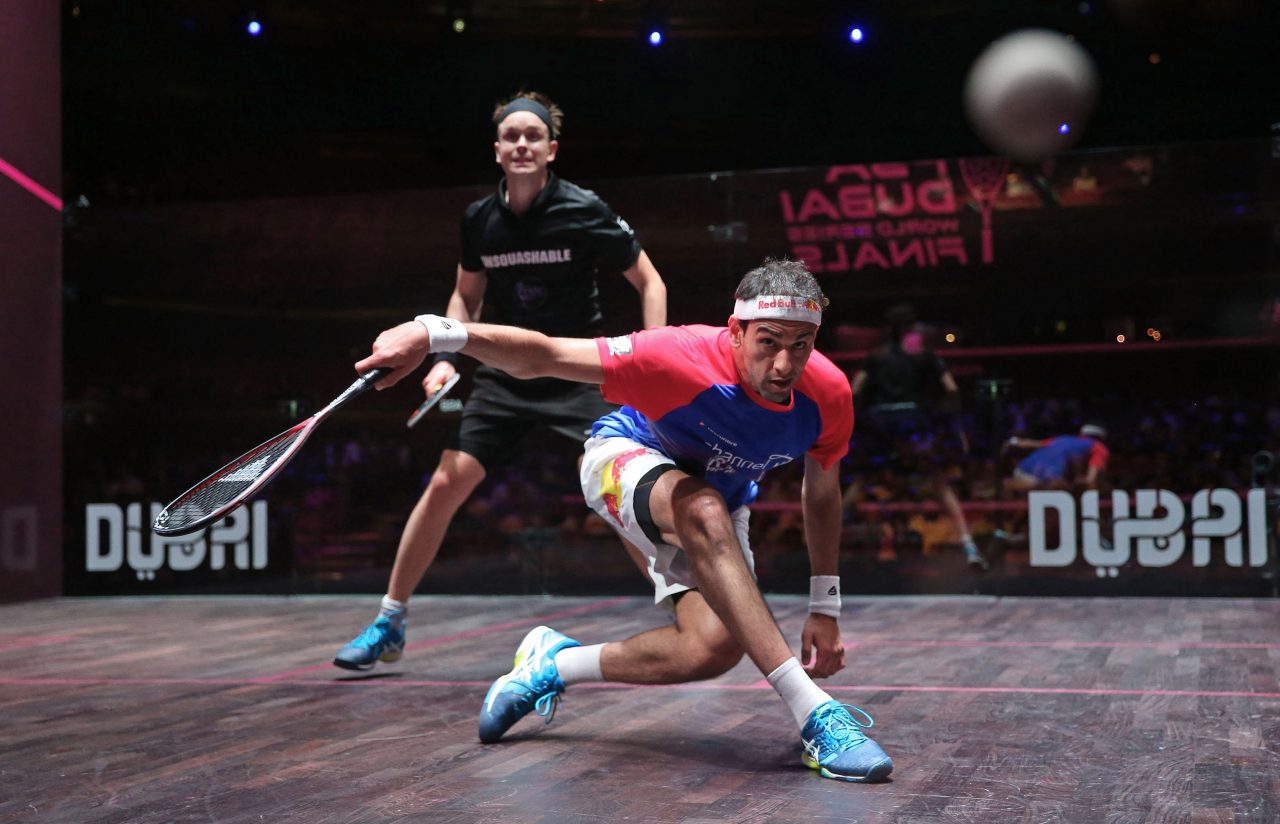 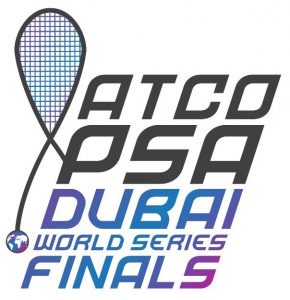 World No.1 Mohamed ElShorbagy is hungry to defend his title and finish a strong season on a high with victory at the season-ending ATCO PSA Dubai World Series Finals – with the lucrative tournament set to light up Dubai’s Emirates Golf Club between June 5-9.

The Egyptian – who recaptured the World No.1 ranking from France’s Gregory Gaultier in March – has been in scintillating form this season, claiming seven titles, including three World Series events and his first PSA World Championship crown. And the tall Egyptian is determined to underline his campaign with a successful defence of the title he won 12 months ago.

That win proved to be a high in what was by his standards an otherwise frustrating season for the Bristol-based Egyptian – who began working with two-time World Champion David Palmer prior to the 2017 World Series Finals – and he insists that a successful defence of his crown is a high priority.

“I’m really excited about Dubai and I’m really happy to be back again,” said the 27-year-old. “For me, last year, it was the start of getting back on track. This year I’m taking it more seriously than ever. I really, really want to win this year.

“The year when I won six World Series events I had broken down mentally and physically when it came to Dubai and I couldn’t really perform how I wanted. This year I want to perform strongly until the end. 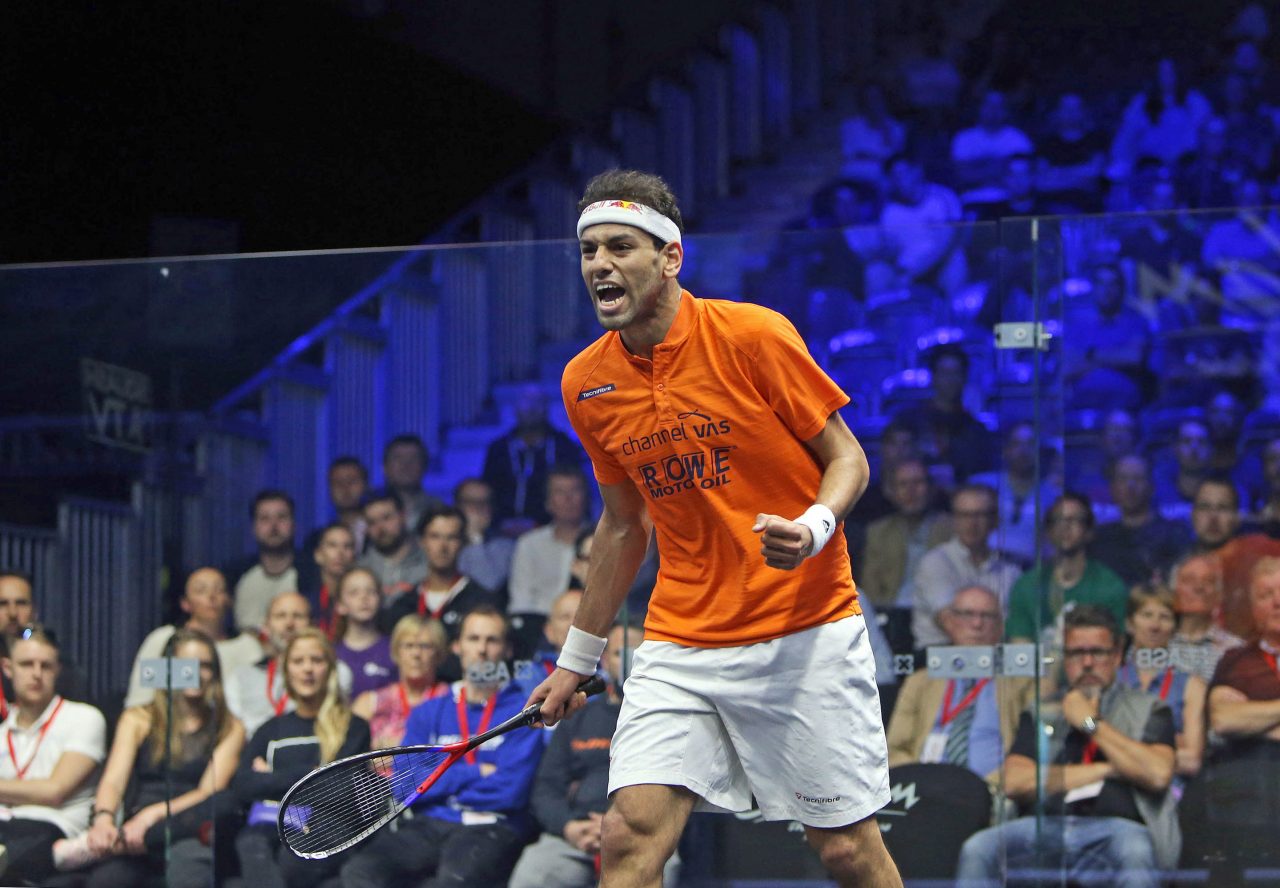 “Last year, I didn’t play like a World No.1. This year even when I lost at the U.S. Open at the start of the season I still played like a World No.1 – I didn’t mind losing because I gave it everything, but I mind losing if I’m not playing like a winner and that’s what happened last year.”

The World Series Finals brings together the top eight players on the Men’s and Women’s PSA Road to Dubai Standings, with qualifying points on offer at all World Series tournaments throughout the 2017-18 season.

ElShorbagy – who finished at the top of the World Series Standings – defeated England’s former World No.1 James Willstrop in the final of last year’s tournament to win the title. With this year’s World Series Finals set to be one of the most competitive yet, with six current and former World No.1s set to feature across both the Men’s and Women’s draws, ElShorbagy knows he has to be at his best.

“I can always say that I have had an amazing season but I’m looking forward to keeping going and doing what I’m doing for many more years,” said the current World No.1.

“I want to show everyone that I can keep going until the last tournament, even though I have played so many more matches.

“That’s why Dubai is so important for me this year. I think it is going to be a test for me mentally and physically this year, but I love to go through these kind of tests.”

The World Series Finals will feature a best-of-three-games format throughout the group stages before reverting back to the traditional best of five format for semi-finals and final.

Every match from the tournament will be shown live on SQUASHTV (Rest of World) and Eurosport Player (Europe only), while the semi-finals and finals will be broadcast live on mainstream channels across the globe, including BT Sport, beIN Sports, Fox Sports Australia and Astro.

Tickets for the World Series Finals can be purchased here: https://dubai.platinumlist.net/event-tickets/70345/atco-psa-dubai-world-series-finals