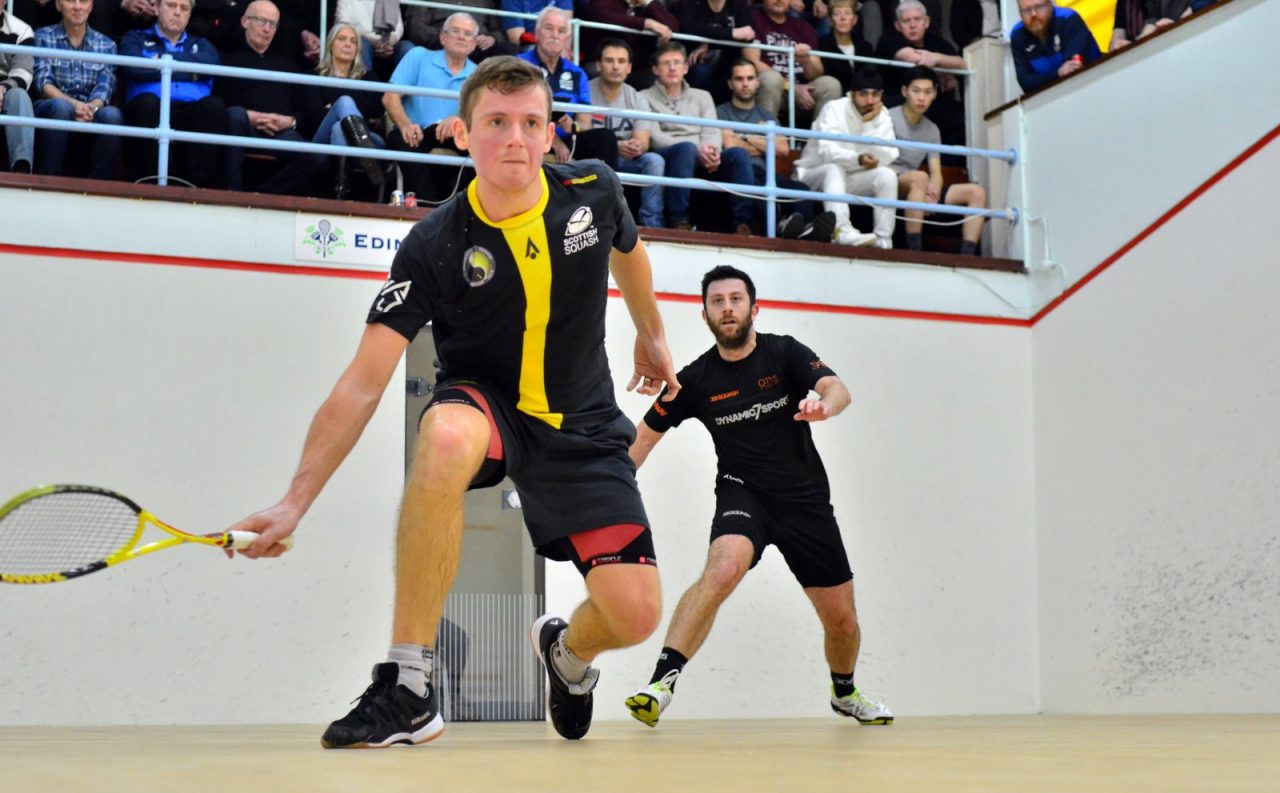 Greg Lobban in action against Dary Selby in Edinburgh

Scotland’s No.1 squash player Greg Lobban believes there are as many 10 competitors who are in the mix to win the AJ Bell British National Championships in Nottingham next week.

The 27-year-old from Inverness, who will be competing in his eighth British Nationals, is bidding to become the first Scot to win the British title since John White in 2004.

He is part of a growing number of players attempting to challenge the dominance English players have exerted in the tournament in recent years, and foresees more Scottish and Welsh competitors coming to the fore in the near future.

“For a long time, Nick was always favourite. However now, over the last two championships, there are ten guys who on their day could take the title home. There’s no one clear favourite in the event and there are players from Wales and Scotland that are really challenging.”

Heading into Nationals ranked 29th in the world, Lobban has good reason for optimism. The Scot ousted World No.5 and defending champion Paul Coll in straight games in the quarter-finals of the Edinburgh Open last weekend, then took out England’s Daryl Selby in the semis before falling to World No.4 Karim Abdel Gawad in the final.

Indeed, Lobban attributes his upturn in form to his relocation to Sheffield, where he now works under the tutelage of coaches Neil Guirey and Nick Matthew.

“Over the last six years, I’ve been around 26 and 35 [in the world]. I moved down to Sheffield last year at a new training facility – I feel that’s helped bring me to my highest world ranking, but I’m certainly not content with that.” 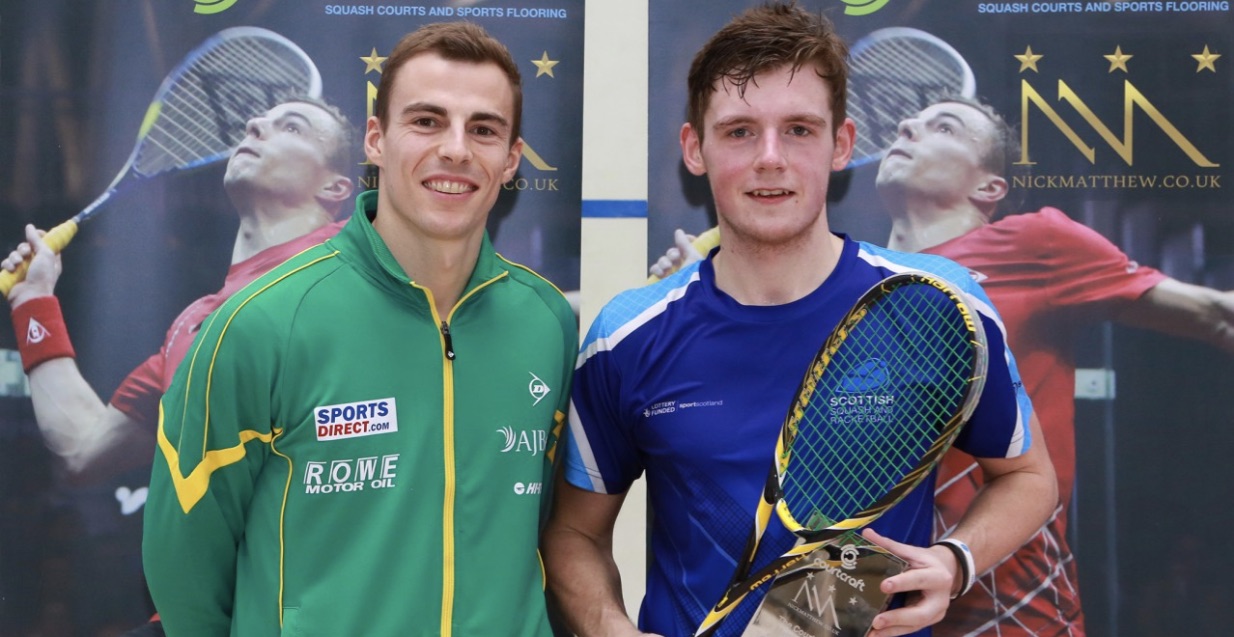 Lobban will equally be encouraged by his improving performances at the Nationals over the last few years. Having exited the competition in the second round for three years consecutively between 2013 and 2015, he has since reached the quarter-finals twice, and made it to the semis last year before being eliminated by eventual winner James Willstrop.

“I’ve gradually made my way through the rounds and started in the main draw. Then I made the semis last year, but you take it for granted sometimes being able to make it that far. I was disappointed last year as I had the chance to go on and make the final – and potentially win the event.”

And as Lobban looks to go a couple of steps further this year, he considers the British Nationals at the top of his list of priorities.

“It’s a big title to win and it’s one we really want to take back home. It would be high on my list of achievements if I was to come and win that event.”

Thriving in his new coaching set-up, Lobban senses an opportunity for Scotland to make its mark in the competition. Having represented his country twice at the Commonwealth Games – in Glasgow and in the Gold Coast – he is determined to see his compatriots do far more than make up the numbers.

“I’m very proud to be Scottish and represent Scotland when I can at these events. I’m trying to prove a point that we do it very well in team events when we play for Scotland. We like making a statement and show people we’re not seeded to just get to certain rounds. I’m looking forward to that challenge of trying to lead the Scots to a good event.”

Tickets start from as little as £10 and can be purchased at isquashstore.com. Save £5 when booking online.