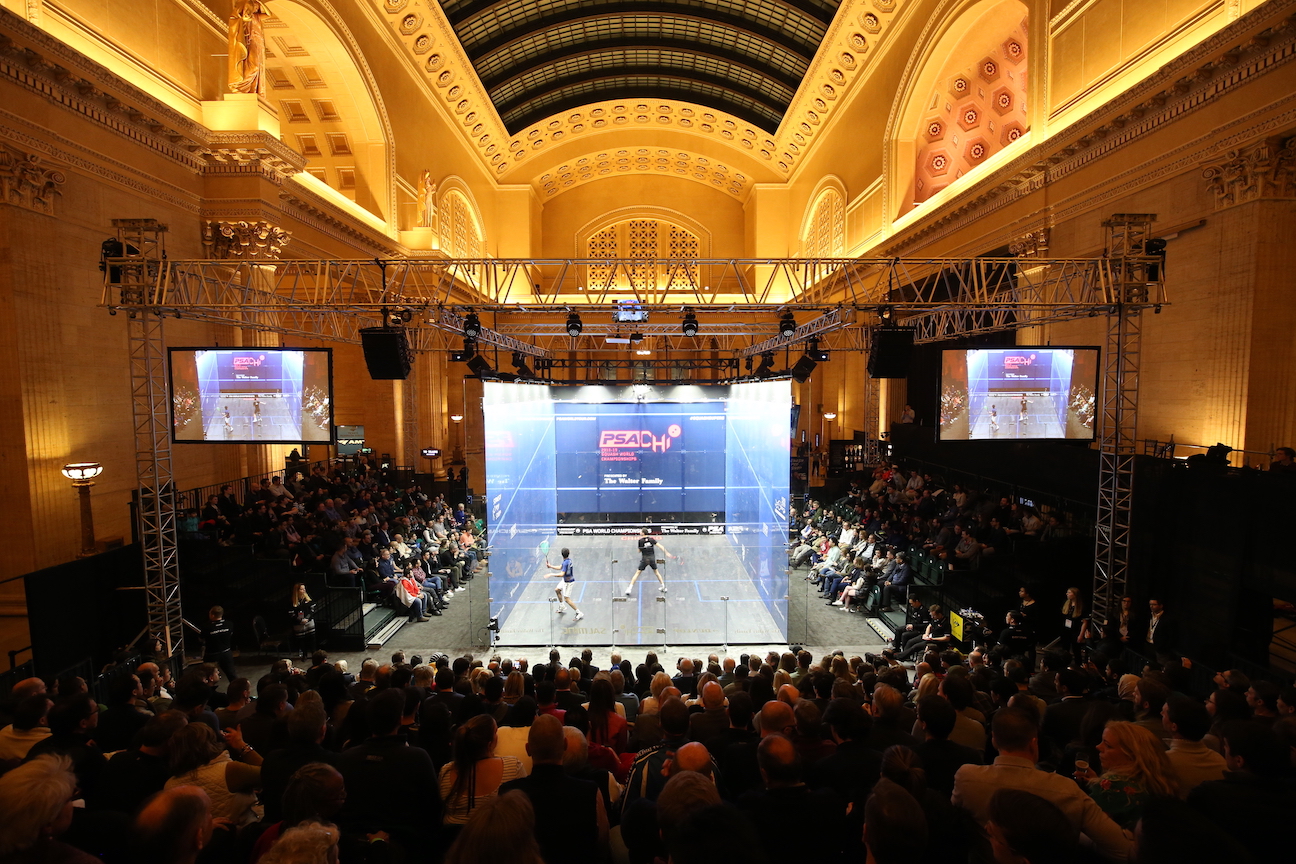 Action from the men’s final of the 2018-2019 PSA World Championships presented by the Walter Family in progress in the Great Hall of Chicago’s Union Station, with Ali Farag overcoming fellow Egyptian Tarek Momen

The Professional Squash Association (PSA) has today announced that a record prize money total of $7,569,706 was on offer on the PSA Tour during the 2018-19 season, in which the organisation’s new tour structure came into effect.

The 2018-19 season saw the PSA launch the PSA Challenger Tour alongside the PSA World Tour as part of the organisation’s new vision for professional squash, while the WSF and PSA Satellite Tour was also created in partnership with the World Squash Federation (WSF) in order to help up-and-coming players transition from junior tournaments to the professional circuit. This has resulted in a 10% increase in prize money compared to the season before.

A total of 639 events took place across the PSA World Tour, PSA Challenger Tour and WSF and PSA Satellite Tour (405 men’s and 234 women’s), an increase of 15.5% on the previous season, with 65 countries hosting a PSA event, including key territories such as United States, Egypt, England, Hong Kong and Canada. 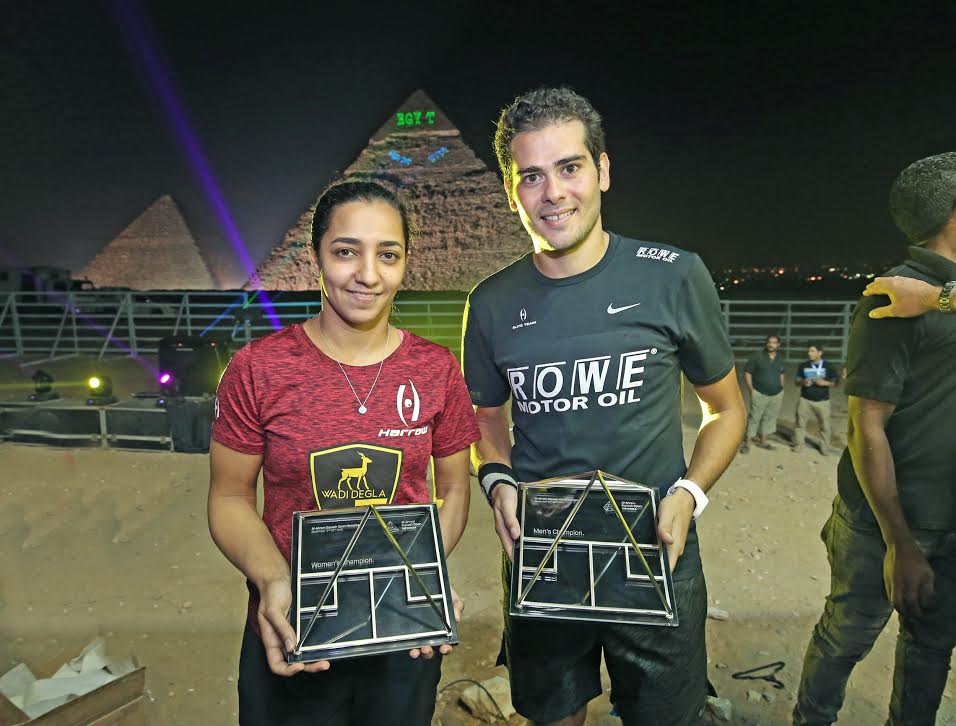 “We are delighted to announce that record prize money was on offer for the 2018-19 season, particularly in light of launching our new tour structure,” said PSA Tour Director Hannah Ridgard-Mason.

“The new tour structure was put in place with the aim of increasing earning potential and playing opportunities across the entire PSA Tour. We are pleased to see that the prize money figures and number of events are continuing to move upwards and are equally content to report a record-high membership total of 971 as well.

“The 2018-19 season was a landmark one for professional squash, with the sport’s first $1 million tournament taking place at the PSA World Championships presented by the Walter Family in Chicago, while we also announced a major broadcast deal with Facebook which has allowed us to showcase squash to more people than ever before.

“With squash returning to the Great Pyramid of Giza for the CIB PSA Women’s World Championships 2019-2020 and CIB Men’s Egyptian Squash Open, and new tournaments such as the Mauritius Open joining the calendar, we’re forecasting continued growth over the next 12 months and believe that the future of squash has never been brighter.”