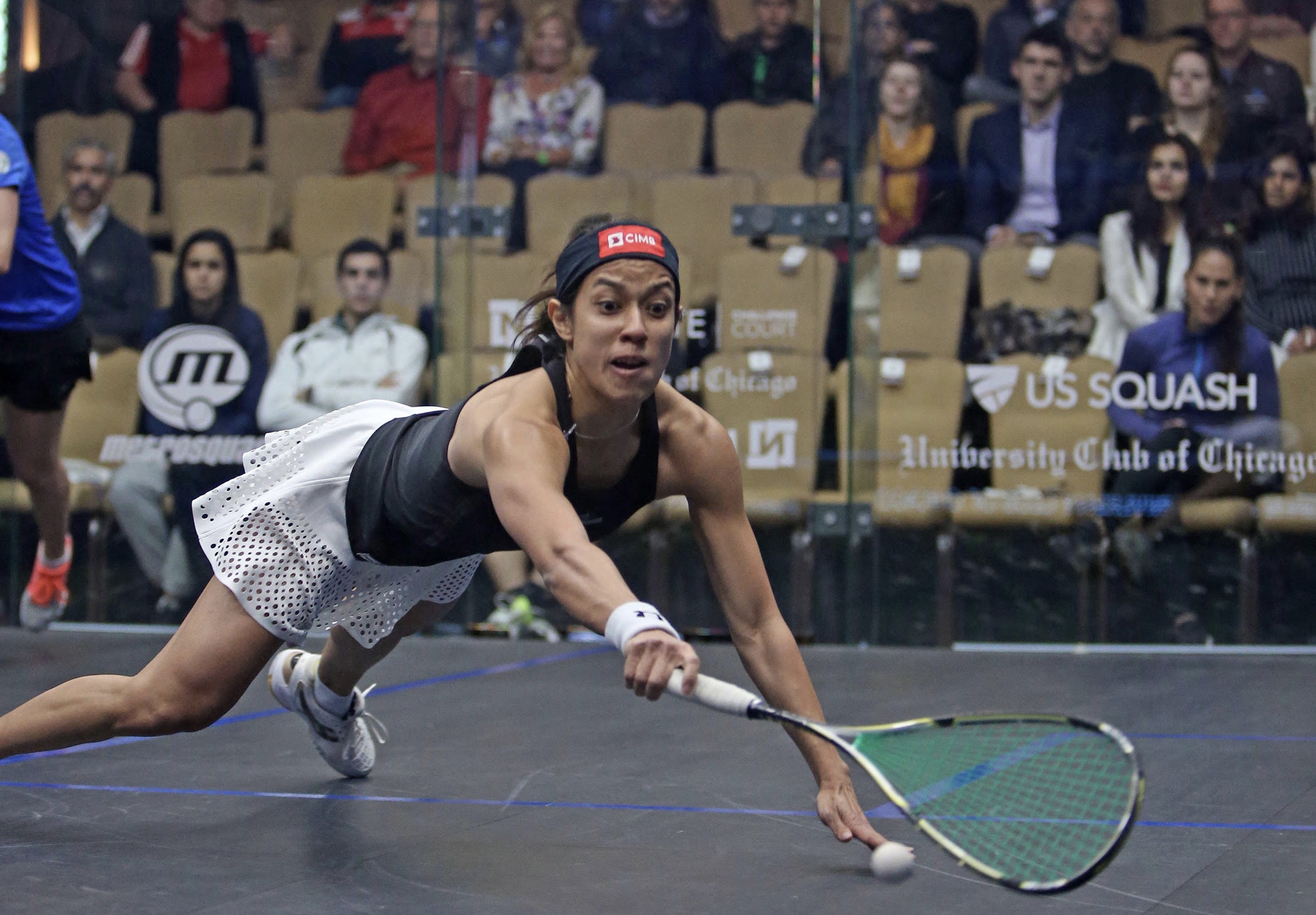 Malaysia’s eight-time world champion Nicol David is hopeful that the Ciudad de Floridablanca, which begins today on International Women’s Day, will help to promote squash in South America when it showcases some of the world’s top female squash stars.

The inaugural Ciudad de Floridablanca is the most lucrative women’s squash tournament to take place in South America, with the winner taking home a share of the $70,000 prize fund.

With its stunning venue at the Parque el Santisimo, overlooking the nearby cities of Floridablanca and Bucaramanga, and top-class draw promising to provide four days of exciting action, David is hopeful that the tournament’s impact will be felt off the court as well.

“I am very excited to compete in my first ever PSA tournament in Colombia,” said David. “There are not many tournaments I haven’t played during my career, so to see Colombia coming in strongly to host an event this big is fantastic for the Women’s Tour.

“This is the best initiative a tournament has done to centre around the International Women’s Day celebration by showcasing top women squash players. It will surely impact that region and bring an appreciation to women in sport through squash, while encouraging more women to pick up the sport too.”

The start of the tournament coincides with International Women’s Day on March 8, with the initiative’s 2017 campaign #BeBoldForChange acting as a call to action to accelerate gender parity.

David is fully behind the campaign and says that beginning the tournament on International Women’s Day is a privilege.

“Equality is all that we strive for as sportswomen and we continue to work tirelessly to achieve this,” the World No.7 said.

“We want to make it known to all girls and women that in any field, whether it’s sports or your every day life, we are worthy of greatness in everything we set our minds to do.

“The women squash players and myself are thankful to have the privilege to make this important day known throughout the world of squash and within Colombia.

“It gives us the recognition for all of our hard work and dedication we have put in to strive for our dreams when it may seem impossible to many. We want to give hope to all women and this tournament will certainly make its mark.”

David is one of the greatest female squash players of all time, with her unprecedented nine-year reign as World No.1 between 2006-2015 and eight World Championship titles ensuring that she will go down in the annals of the sport’s history.

The 33-year-old number two seed is seeded to meet United States No.1 Amanda Sobhy in a mouthwatering final as she bids to win her first PSA World Tour title since the 2015 Hong Kong Open.

The Ciudad de Floridablanca take place between March 8-11 and will be streamed live on SQUASHTV and Eurosport Player.

Fans can get involved in the conversation by using the official tournament hashtag: #PSAFloridablanca