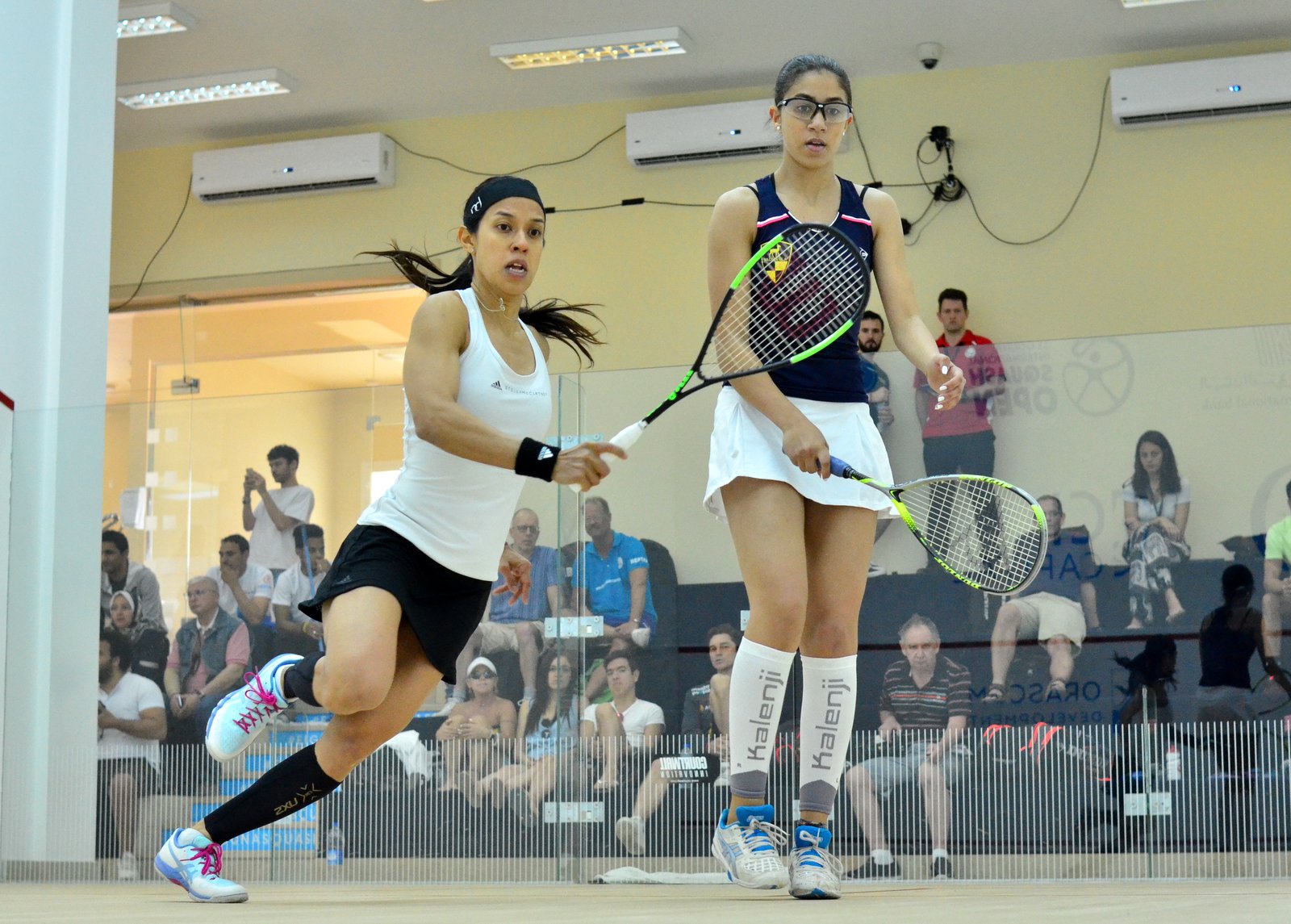 Emily Whitlock: ‘The last place I wanted to be was on a squash court’
By MATT COLES

Eight-time World Champion Nicol David survived a scare against Egyptian wildcard Jana Shiha on day one of the El Gouna International, PSA World Tour Platinum event as she prevailed in a gripping five-game battle at the El Gouna Squash Complex.

Youth met experience as 17-year-old Shiha performed admirably in front of her home crowd, and she twice came back from behind to level the match before pulling ahead to 8-6 in the fifth to put herself on the brink of a massive upset.

But David, 35, dug in and used her experience to come back to take the win, setting up a round two clash with World No.1 Raneem El Welily on the glass court at the El Gouna Marina.

“I did what I could. I knew these youngsters are trying to take any opportunities that come their way,” said David.

“I was playing pretty well, but then she found the windows to take the opportunities and she played really well. I lost a bit of my focus on the ball and my timing, and at the end I knew I had to really dig deep. My focus came in at the right time, and I’m very pleased to win that 3-2.

“I’ve been here before (staring down the barrel of a defeat) and it takes a lot to get back. I had to see the ball and hit it, so that was all I did. I was very pleased to come out 3-2 and win it in a close match, but I really needed to fight.” 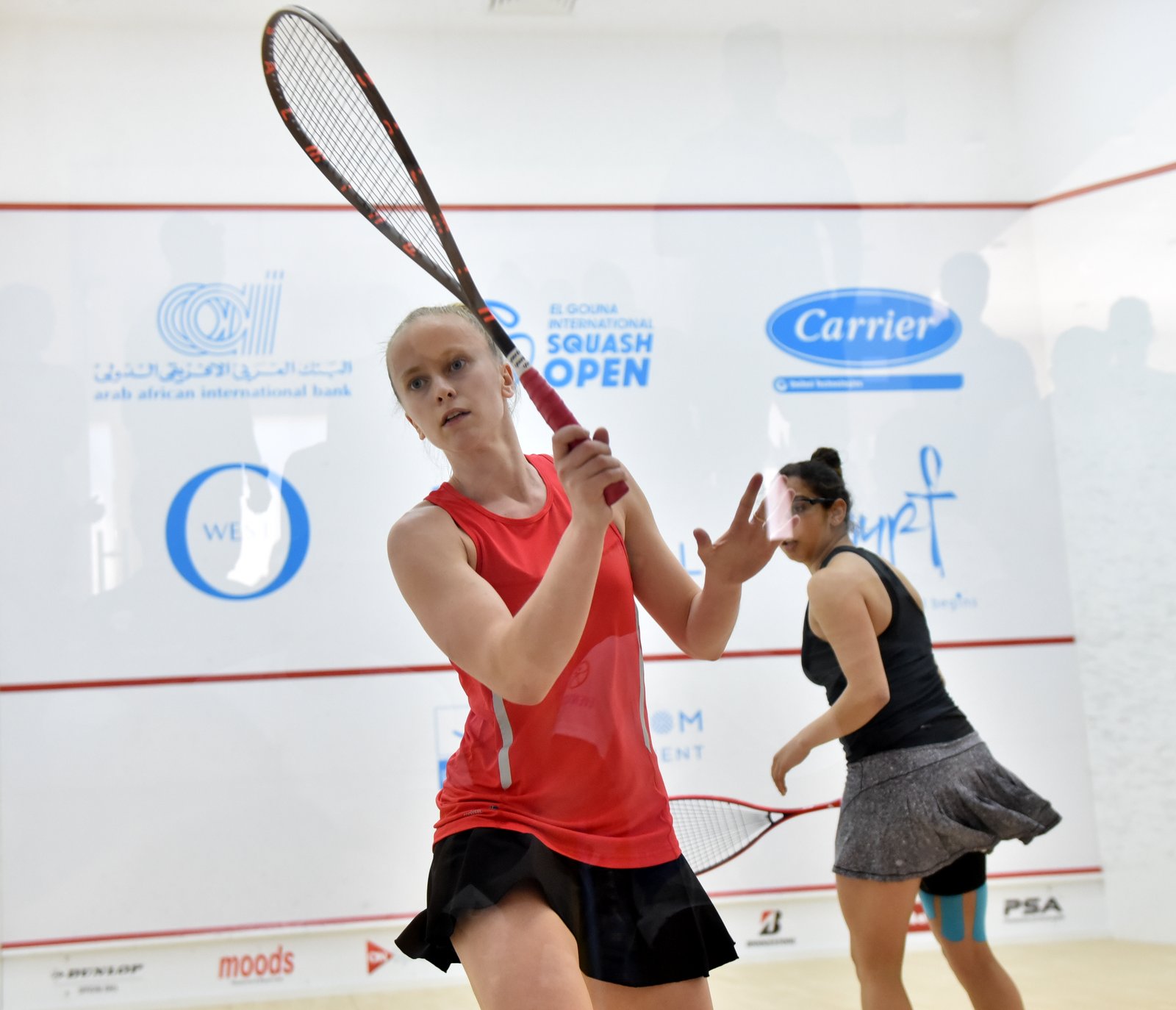 Emily Whitlock scrapes through in five

Also surviving in five games was World No.21 Emily Whitlock, as she came from two games behind to overcome another Egyptian, Nada Abbas.

Abbas has been struggling with a foot injury since January, but she has still been able to reach two PSA Tour finals in that time, and her talent was evident in the opening two games as the 18-year-old controlled proceedings at the El Gouna Squash Complex.

A 2-0 deficit seemed to kick Whitlock into gear, and she found a lot of joy with some accurate backhand drops as she dropped just a solitary point in the third. The Englishwoman kicked on from there to secure victory in five games. The 25-year-old will play United States No.1 Amanda Sobhy in the second round.

“The last place I wanted to be was on a squash court. I just haven’t been enjoying it, but I treated it like I was on holiday, a going to the gym in the morning, chilling out in the afternoons kind of thing,” said Whitlock, who celebrated her 150th win on the PSA Tour.

There were also victories for the Gilis sisters, World No.29 Nele and World No.42 Tinne, who both won to book their places in the second round of the tournament.

The 42-year-old Rachael Grinham and Egyptian Mariam Metwally claimed respective victories over Scotland’s Lisa Aitken and New Zealand’s Amanda Landers-Murphy, while there were wins for Danielle Letourneau of Canada and Coline Aumard of France. 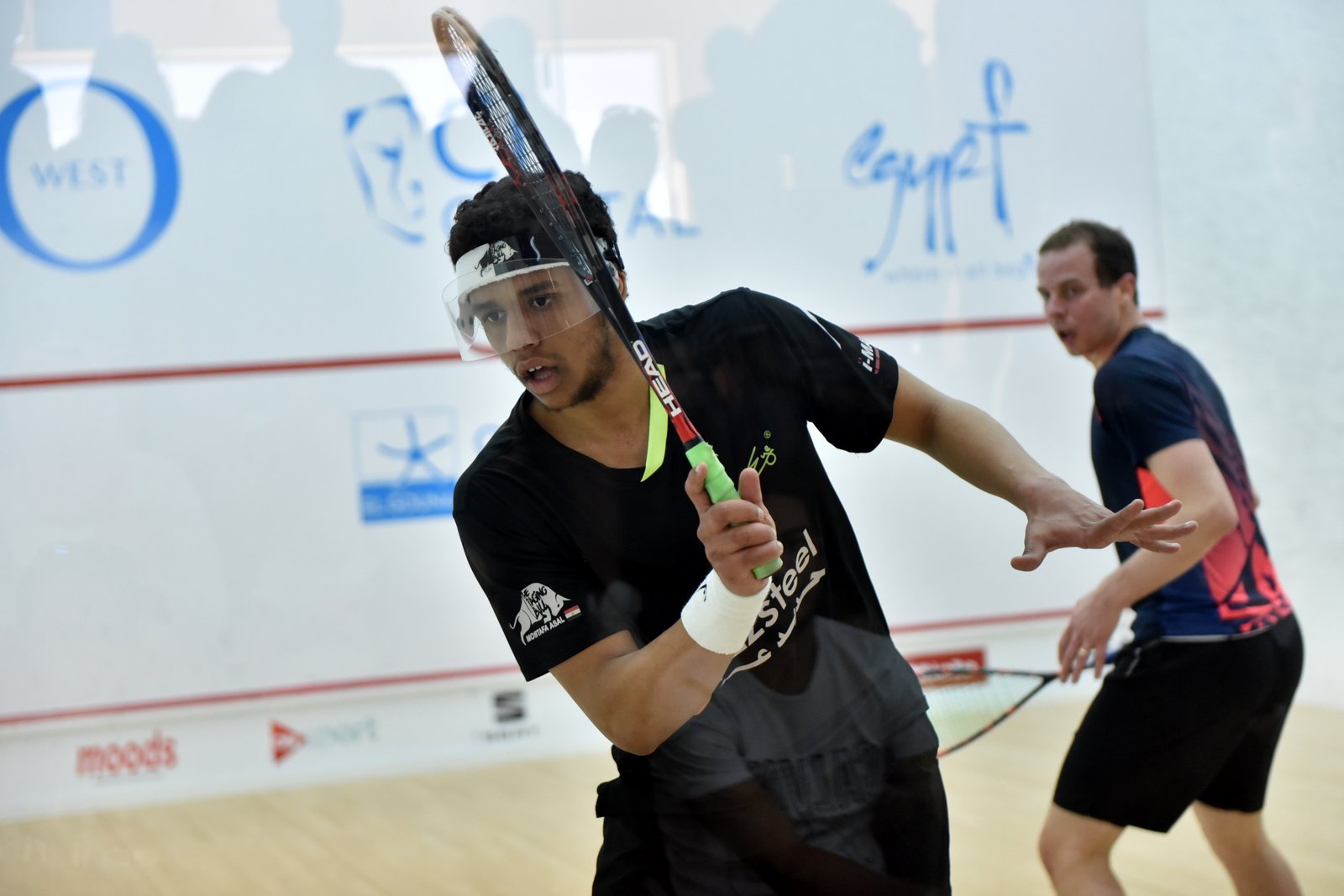 In the men’s draw, up-and-coming Egyptian Mostafa Asal saw off Campbell Grayson to secure his spot in the second round of the tournament, winning 11-6, 12-10, 11-4.

Asal, 17, the World No.41, won the first 11-6, but there was a lengthy delay in the second, as the Kiwi needed treatment to a cut below his left eye. The delay lasted around 20 minutes, and when he came back onto the court, the Kiwi put in some fine rallies to send the game to a tie-break.

However, Asal managed to win the second, before going on to win the third to secure the match, booking his place in the second round against Joel Makin. 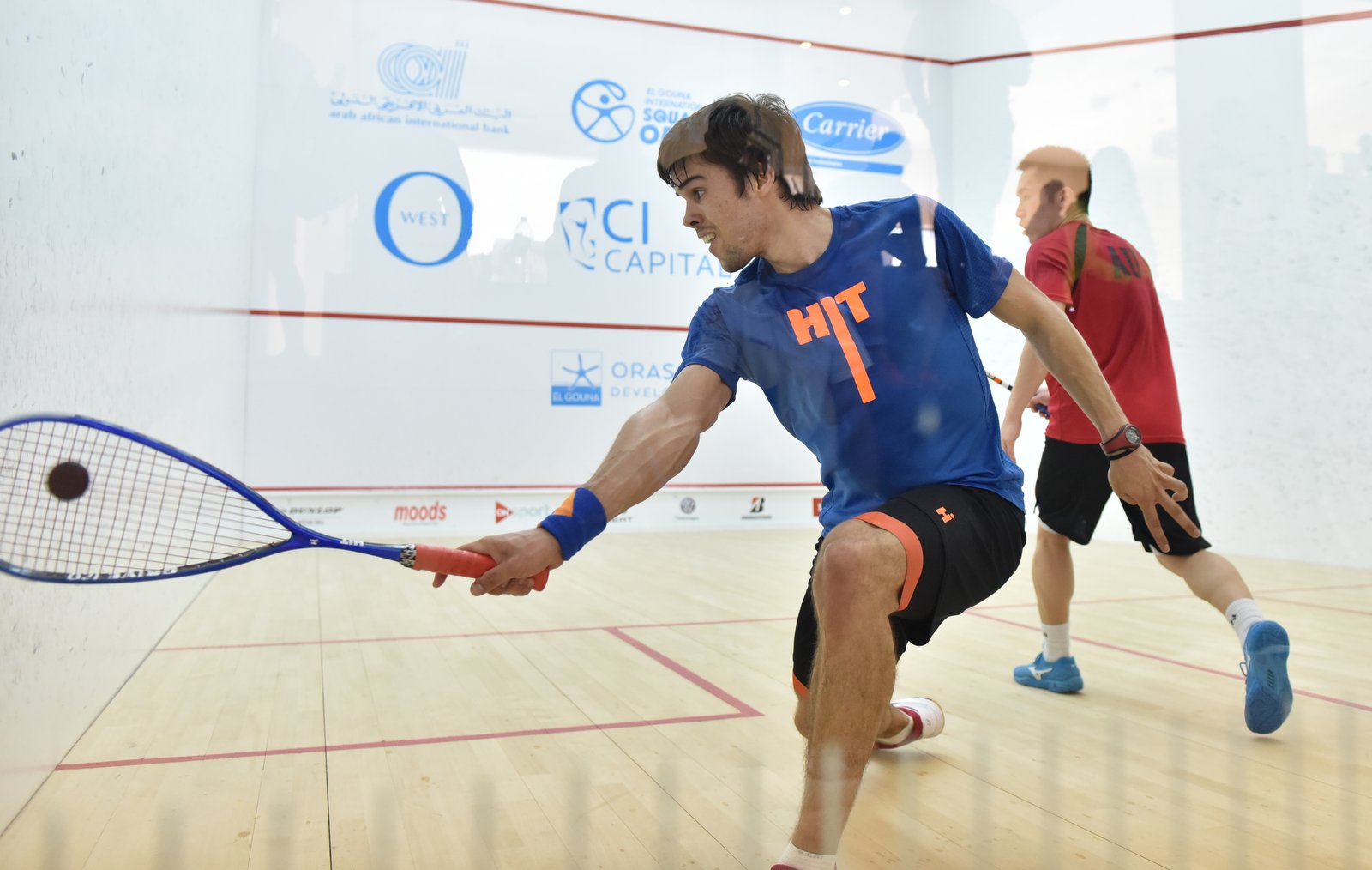 The big shock of the day came through Edmon Lopez, as the World No.62 overcame Hong Kong’s Leo Au, who sits 38 places above the Spaniard in the rankings.

Au had won both of their previous matches on the PSA Tour, but Lopez – who only came into the draw on Sunday as a result of Ryan Cuskelly’s withdrawal – prevailed in an attritional affair to win the biggest match of his career, winning it by an 11-5, 16-14, 11-13, 11-6 scoreline to set up a second round match with India’s Saurav Ghosal.

“What made the difference today was the fact that I was strong physically and made sure I prevented him from playing his lob/drop shot game by picking up the pace as much as I could. It was hard for me because I had to keep the pressure up, but I’m glad it worked,” Lopez said.

First round action continues tomorrow, as the bottom half of both the men’s and women’s draws kick off their campaigns at the El Gouna Squash Complex.