Nour El Sherbini back in her favourite city

Alan Thatcher January 6, 2020 1 Comment on Nour El Sherbini back in her favourite city 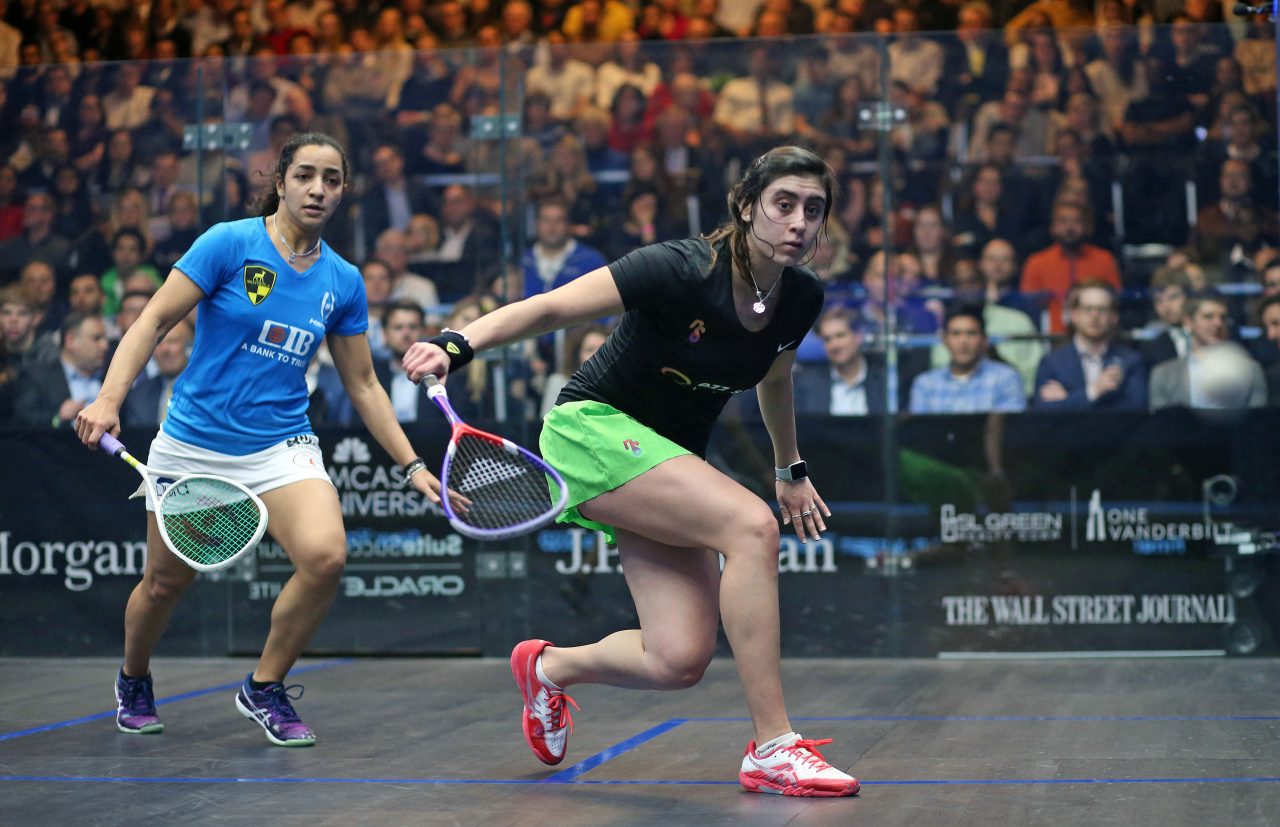 Four-time World Champion Nour El Sherbini will return to her favourite city when the Egyptian competes for the J.P. Morgan Tournament of Champions title in New York’s Grand Central Terminal next week.

The Egyptian is aiming to become the first four-time women’s champion when she battles for the famous trophy between January 10-17 and only the second player in history to achieve that feat after former men’s World No.1 Jonathon Power.

El Sherbini is relishing the challenge of making history though and, after shrugging off a knee injury to claim an incredible fourth World Championship on her 24th birthday two months ago in front of the Great Pyramid of Giza, the former World No.1 is looking to mark her second appearance of the season with yet another piece of silverware in the ‘Big Apple’.

“This is really big for me, it’s a huge challenge, of course,” said El Sherbini. “The ‘ToC’ was my first [Platinum] title and was the only one that I won three times, so yes I definitely love it there and love playing at Grand Central Terminal. Of course, it brings out the best in me. 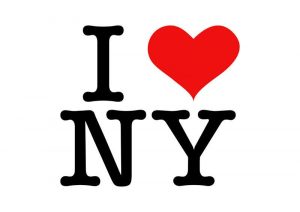 “I’m looking forward to one of my favourite tournaments on tour. I love it there and can’t wait to be there. New York is my favourite city, and I enjoy my time there, although the ‘City that Never Sleeps’ is a bit cold for me. But I love and enjoy every time I go and I have a lot of memories there. I can’t list them all, but I’m waiting to make more memories.”

El Sherbini has had an injury-hit start to the 2019-20 campaign but is hoping that the New Year will usher in a sustained period of fitness as she bids to reclaim the World No.1 spot she lost to the woman she beat in last year’s Tournament of Champions final – Raneem El Welily – in November 2018.

“I wanted badly to play this tournament [the World Championship], it was very important and I had no idea what’s going to happen. I wasn’t 100 per cent, it wasn’t the best preparation I wanted, but I’m very happy that I ended up on the winning side.

“The injury still hasn’t healed, but I’m trying to maintain my form and trying to be safe to continue the second half of the season without any damage.”

A record $390,000 prize purse will be split equally between the men’s and women’s divisions at this year’s ‘ToC’, while a place at June’s PSA World Tour Finals will also be up for grabs. The World Tour Finals brings together the world’s top eight male and female players and features the reigning World Champions as well as all PSA Platinum title winners.

The other places will be allocated to the highest ranked players on the Road to Egypt Standings, with points on offer at all PSA World Tour events throughout the 2019/20 season.

Tickets for the J.P. Morgan Tournament of Champions are on sale now and can be purchased at tocsquash.com/tickets.

Fixtures from Grand Central Terminal will also be broadcast live on SQUASHTV (rest of world), Eurosport Player (Europe only) and the official Facebook page of the PSA World Tour.