Nour El Sherbini shows her passion at the Pyramids

Alan Thatcher October 27, 2019 No Comments on Nour El Sherbini shows her passion at the Pyramids 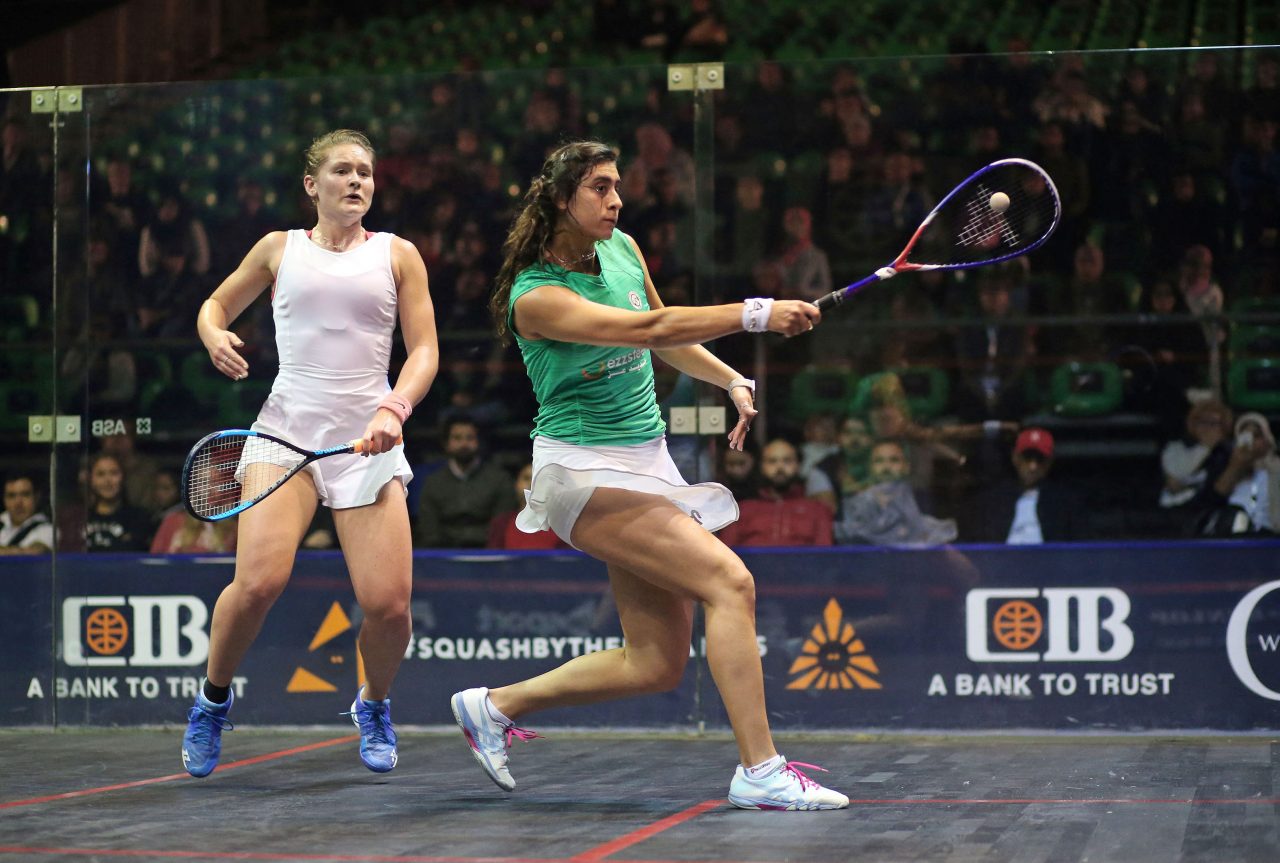 ‘I was feeling nervous’ admits No.2 seed
By SEAN REUTHE – Squash Mad Correspondent

El Sherbini reached the final of the last tournament to be held at the Pyramids – the Al Ahram Open in 2016 – and she made it back-to-back wins since returning from a knee injury, following up an opening day win over Rachael Chadwick with a 13-11, 11-7, 11-4 win in 26 minutes.

“It was very important for me to win the first game, that’s what made the difference for the whole match,” said 23-year-old El Sherbini.

“I think I was a bit nervous in the first game, it’s the first match on the glass court and it’s in front of the Pyramids, so it’s not that easy. I’m still trying to get in my mind that I’m back on tour playing, it’s the first time playing her so I didn’t really know what to expect.

“I’ve been dreaming of playing at this venue since I was seven years old and when I first had the injury I thought I wouldn’t have surgery before this tournament, so I did a lot to come and play here. I’m looking forward to this week.”

El Sherbini will play India’s Joshna Chinappa in the last 16, with Chinappa progressing at the expense of Hong Kong’s Ho Tze-Lok, who retired with a foot injury after just 12 minutes.

There were also wins for France’s World No.4 Camille Serme and New Zealand’s Joelle King at the Pyramids as they beat Millie Tomlinson and Zeina Mickawy, respectively. Serme will line up against World No.16 Yathreb Adel in the next round, while King will clash with Hong Kong’s Annie Au. 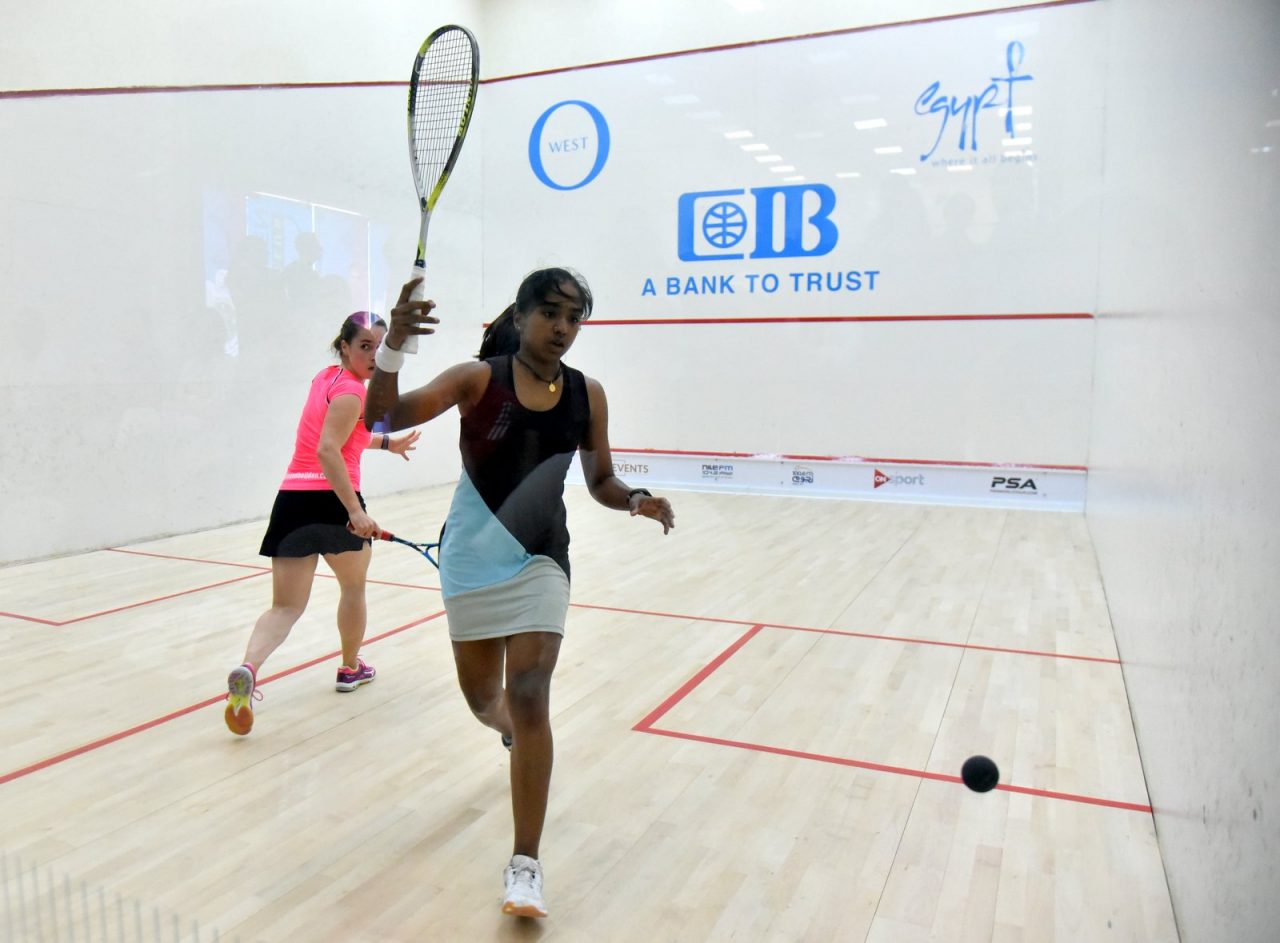 Four matches also took place at the Shooting Club 6th of October, with Malaysia’s Sivasangari Subramaniam continuing her superb run as she followed up her opening round upset of No.8 seed Amanda Sobhy with victory over World No.29 Milou van der Heijden to reach the third round of the World Championships for the first time.

The 28-year-old van der Heijden got engaged in front of the Pyramids earlier on in the day, and she tested Subramaniam, drawing level after going a game down. But the World No.48 narrowly edged the final two games to earn her spot on the glass court in front of the Pyramids, where World Junior Champion Hania El Hammamy will lie in wait.

“I feel confident after beating Amanda [Sobhy] in the first round, obviously Milou is a good player and she has been playing well, so I had to take every game and every point one at a time,” van der Heijden said.

“I tried not to think about getting that far and playing in front of the Pyramids, I’m really looking forward to it. I’m playing Hania and she is my junior rival as well, we have played a few times at junior level and now at PSA. Hopefully we can both play good squash and the better player wins, but I’m really excited.”