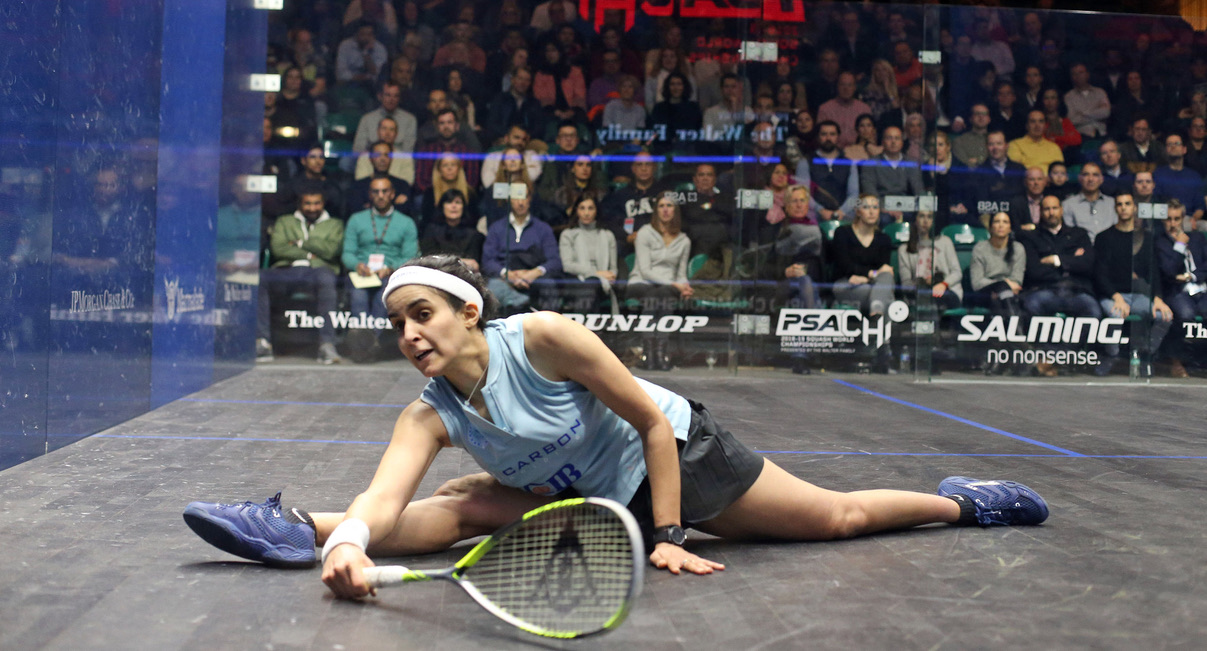 Egypt’s Nour El Tayeb, one of the most amazing athletes in squash, heads up a world-class draw, featuring seven of the world’s top 10 female players, in the forthcoming Manchester Open. This PSA World Tour Silver event takes place between May 9-13.

The Manchester Open, a women’s-only tournament, will see players compete for the inaugural trophy and a $76,000 prize fund at Manchester’s National Squash Centre.

The Manchester Open is supported by Manchester City Council and follows the successful staging of the award-winning AJ Bell PSA World Championships in the city in December 2017, where equal prize money was on offer across both the men’s and women’s events for the first time in the tournament’s history.

The top eight seeds receive a bye into round two, where current English No.1 Perry and Malaysian icon David are seeded to meet. Meanwhile, top seed El Tayeb could face former World Champion Massaro for a place in the semi-finals. 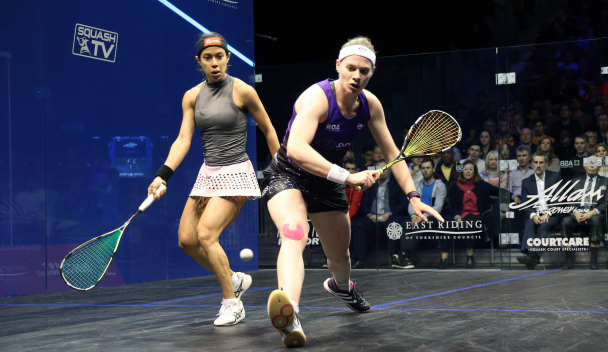 There could also be a British showdown between England No.1 Perry and Welsh World No.9 Evans in the quarter-finals should both players play to their seedings, with the Englishwoman aiming to avenge her round three defeat to Evans at the PSA World Championships.

Hong Kong Open winner and No.2 seed King will take on either Belgium’s Nele Gilis or Scotland’s Lisa Aitken for a place in the quarter-finals, depending on who comes out on top in their fiercely contested first-round meeting on May 9.

Live coverage of the entire tournament will be shown on SQUASHTV (rest of world), the PSA World Tour Facebook page (excluding Europe and Japan) and Eurosport Player (Europe only), while the semi-finals and final will also be shown live on mainstream broadcasters around the world such as BT Sport, Fox Sports Australia, Astro and more.

Tickets for the tournament are available to purchase via Ticketmaster or via the event website www.manchesteropensquash.com