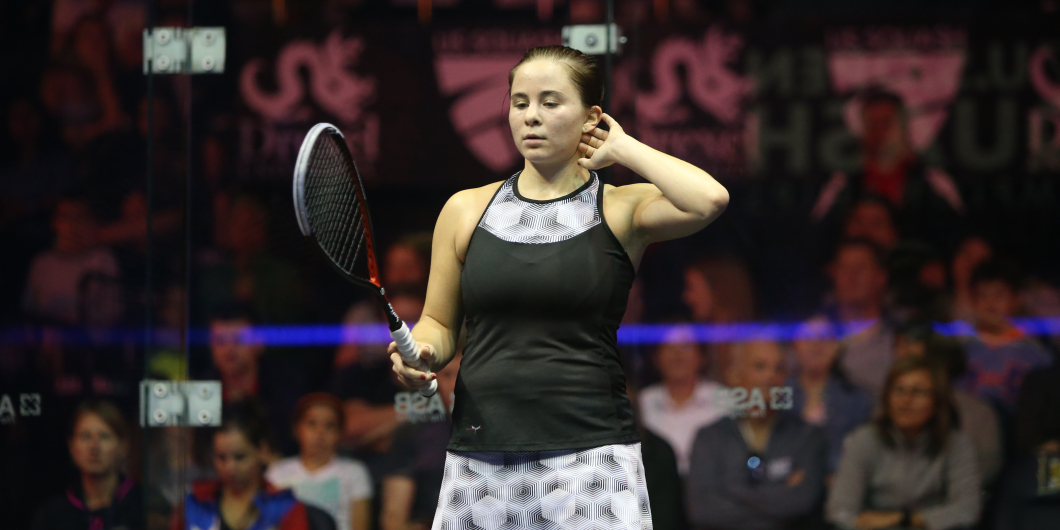 American squash number one Olivia Blatchford, World No.13, has heaped praise on the organisers of last week’s Saudi PSA Women’s Squash Masters, the PSA World Tour squash event which made history by becoming the first ever professional women’s sports event to be held in Saudi Arabia.

In a week that also saw women granted the right to attend Saudi League football matches for the first time in history following a recent initiative backed by the General Authority of Sports in Saudi Arabia to increase sporting participation and awareness across the country, the ground-breaking squash tournament further helped break down barriers as the world’s leading female squash players descended on Riyadh to compete for a share of the $165,000 prize purse.

And Blatchford – who reached the last 16 of the tournament – believes the timing of the event and the appearance of the world’s top squash players in Saudi Arabia could play a significant role in helping to promote positive change for women in the kingdom.

“Going to Saudi and competing at the event was, for me, about resisting succumbing to misconceptions and giving myself over to hope and fighting for change,” said the 24-year-old.

“It was about being a proud independent woman giving herself over to an experience so much larger than herself. To be part of a growing movement that promises growth and development.

“In the build-up to the tournament there was a lot of speculation regarding women’s rights and whether or not we were doing the right thing by being there. ‘No-one could watch, where’s my streaming, what about women’s rights?’ were comments that were being posted on various media – and I can understand that.

“But this tournament was unlike anything that has been done before and that is entirely the point – it’s different.

“Change takes time, nothing happens overnight, but I met so many people who care about change and with their strength and determination, change will happen. I don’t see how anyone could call it anything but a step in the right direction.” 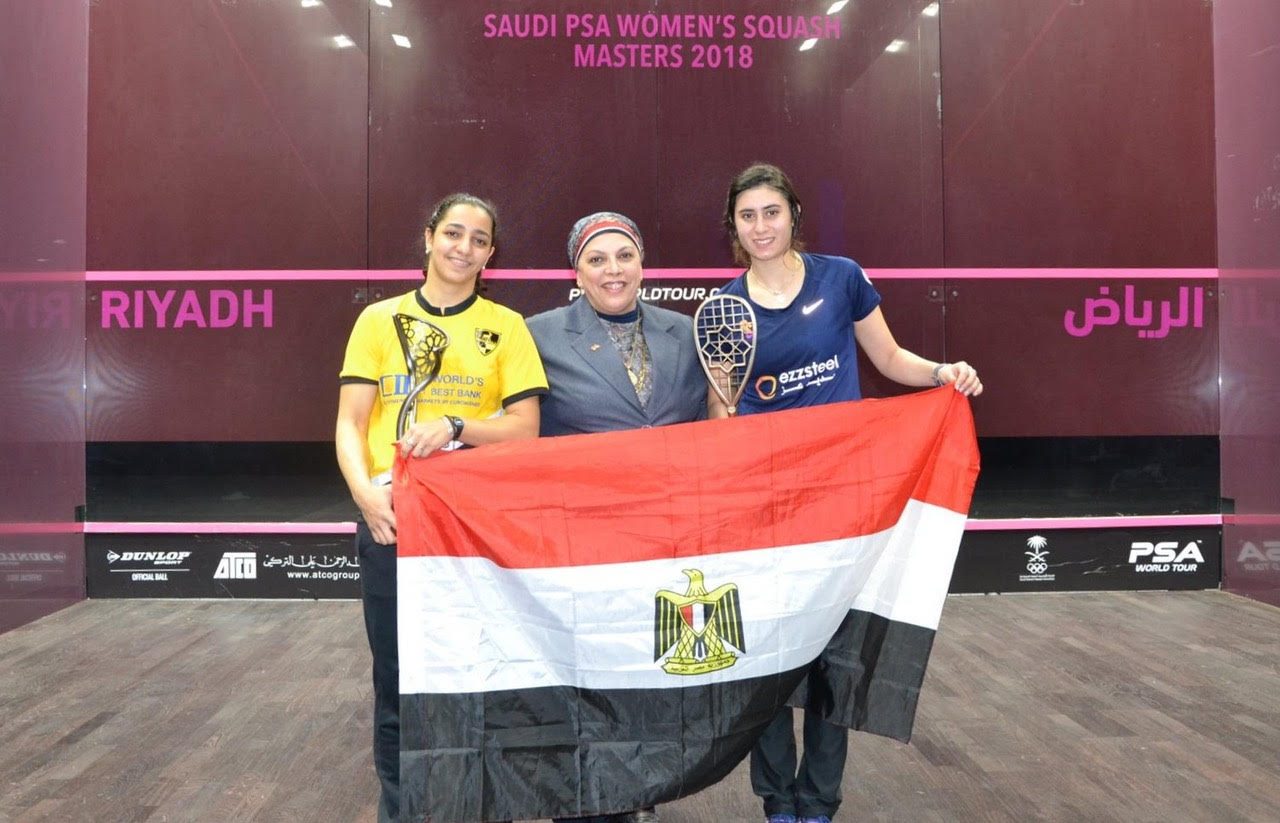 Among the top female players in the world taking part in the ground-breaking World Series event – which saw Egypt’s World No.1 Nour El Sherbini crowned the winner – was tournament wildcard Nada Abo Alnaja, who became the first Saudi woman ever to compete on the PSA World Tour when she faced France’s World No.3 Camille Serme in round one.

Abo Alnaja – who resides in Jeddah – taught herself how to play squash initially, before enlisting the help of coach Fabien Polly while spending time Grenoble, France and Blatchford described how inspirational it was for everyone involved at the event to listen to Abo Alnaja’s incredible story.

“I met Nada on my first afternoon in Saudi,” said Blatchford. “She came into the ladies’ gym at the hotel, unravelled her head scarf and promptly proceeded to hike up the incline on the other treadmill. When I was done with my own session, she made her way over and introduced herself in the most eloquent of English.

“We had dinner with her that night and it was amazing to listen to her speak of change in Saudi, her own views and opinions and of course her love of squash. We spoke about everything, from her own life to how things were for most women in the country.

“It was inspirational to hear her talk of her dreams of one day opening a squash academy and even her nervousness towards her pending encounter with Camille. She spoke of frustrations and limitations, strengths and growth.

“For us to be in Saudi meant the world to her, it gave her hope and joy and it really was then that I knew being here was important. Not just in a large newsworthy way but in a real way that this tournament was monumental.

“In her post-match interview Nada urged spectating women to chase after their dreams, that they didn’t know where they might find themselves if they did. Her words got heard. Not going to Saudi world have been to keep that locked away, like a diamond under water.

“To me, Nada was why we were there. Making history, or her-story. We are there to inspire new squash players, to give hope, to show people that you can pursue what you love – and that is power.”