PSA team up with Nicol David to launch #It’sMine campaign

Alan Thatcher June 2, 2019 No Comments on PSA team up with Nicol David to launch #It’sMine campaign

The PSA (Professional Squash Association) are teaming up with with recently retired eight-time World Champion Nicol David to launch a new joint awareness campaign titled ‘It’s Mine’ – created to help foster a greater sense of belonging and ownership among squash players and the PSA World Tour.

Malaysian icon David, one of the greatest players to ever pick up a squash racket, is a key driving force behind the campaign, with the former World No.1 wanting to leave behind a legacy following her retirement from the sport earlier last month at the Allam British Open. 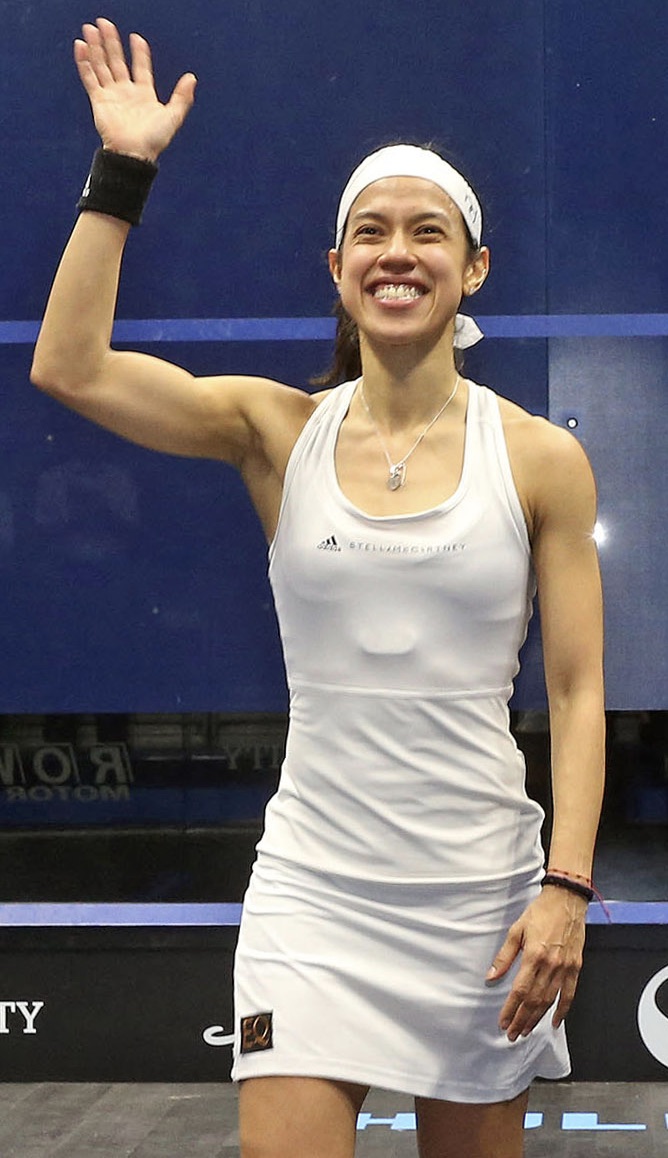 To begin with, the campaign is designed to increase awareness of, and engagement with, the women’s tour, increase the participation of female athletes on the PSA Tour and create a more sustainable women’s tour.

These ambassadors have each selected a different value which they feel belongs to them and epitomises the qualities found among their peers on the PSA World Tour.

These values will be unveiled in a multimedia campaign consisting of videos, graphics and candid interviews, while players across the PSA Tour will be encouraged to engage with the campaign and showcase their own values.

In addition, the ambassadors will travel to tournaments on the PSA World Tour and PSA Challenger Tour to meet and inspire up-and-coming players.

Squash fans can get involved in the campaign by taking part in contests and posting on social media about the values that define them using the #ItsMine hashtag.

The campaign will appear across the PSA’s digital channels throughout the year leading up to the PSA Women’s World Championships, which will be held in front of the Great Pyramid of Giza in Egypt in October.

“Since accepting that I was going to retire, I didn’t want to leave without giving something back to the sport that has given me so much,” said David.

“I know that our players have the power to inspire people with the experiences they have to share. I believe we are defined by titles but we are remembered by our values and the example we set out to be. This campaign is built to elevate the values that our players have and I hope to encourage them to be an example to others.

“Our sport has so much to offer and these seven diverse and empowered women will showcase the values that embodies our campaign. I hope this inspires every one of you in the upcoming months and that you share with us this journey!” 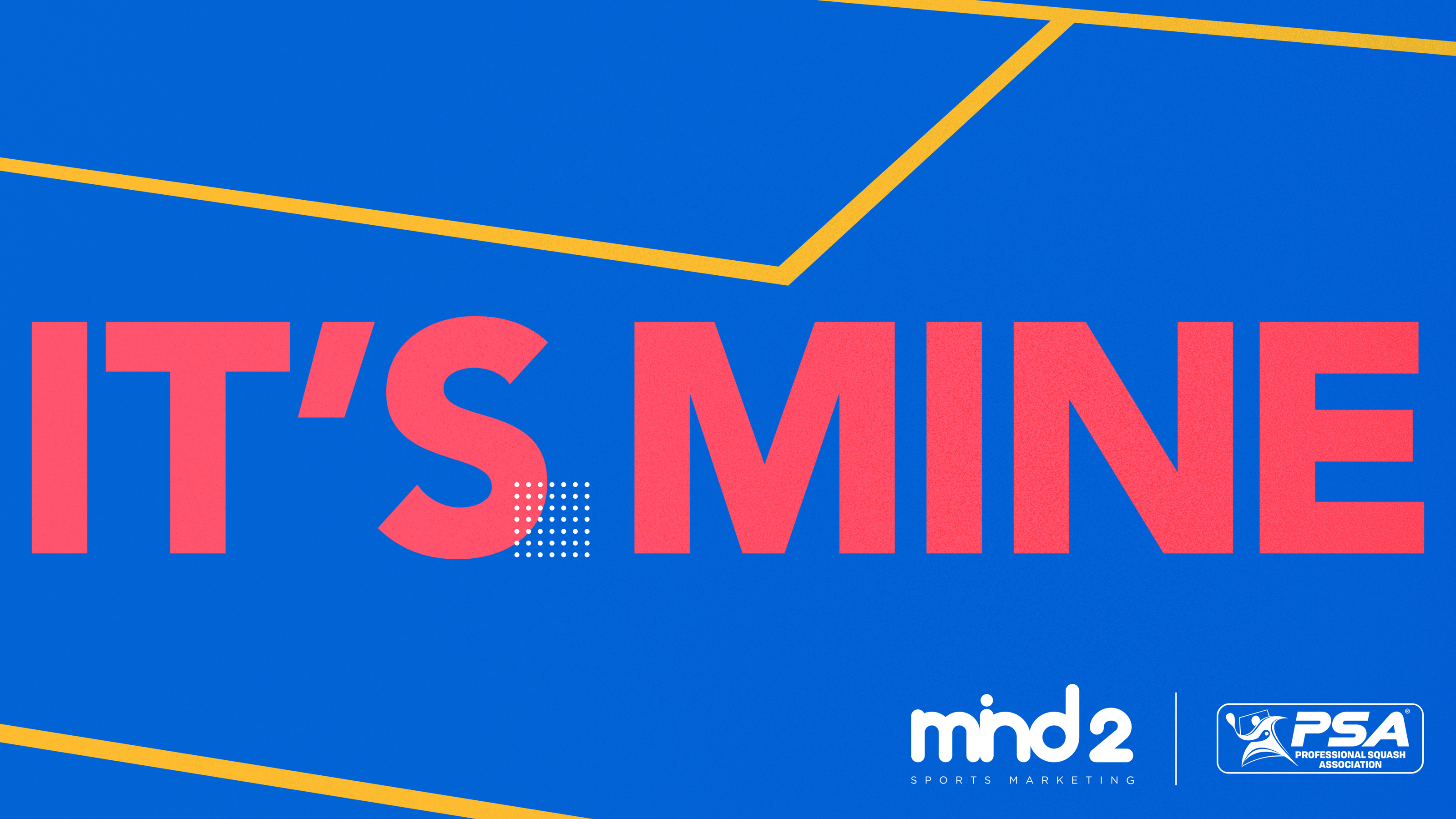 PSA Chief Executive Alex Gough said: “As a sport, we have made huge strides forward in the past decade by uniting the men’s and women’s professional tours and we now want to encourage all players to have a greater sense of ownership and belonging on the PSA Tour.

“When Nicol approached us about launching a joint campaign, we were delighted to get involved and wholeheartedly believe that the ‘It’s Mine’ campaign will allow our players to engage with the sport more than ever before.

“The ‘It’s Mine’ campaign will enable some of our female athletes to share their inspiring stories in their own words and explain what they believe defines them. We look forward to working with Nicol over the coming months and encourage all of our players and fans to get behind the campaign.”

The PSA will expand on the campaign with a men’s initiative set to be launched at a later date.