Guest Contributor May 30, 2020 No Comments on Repeat final in week three of Unsquashable Premier League 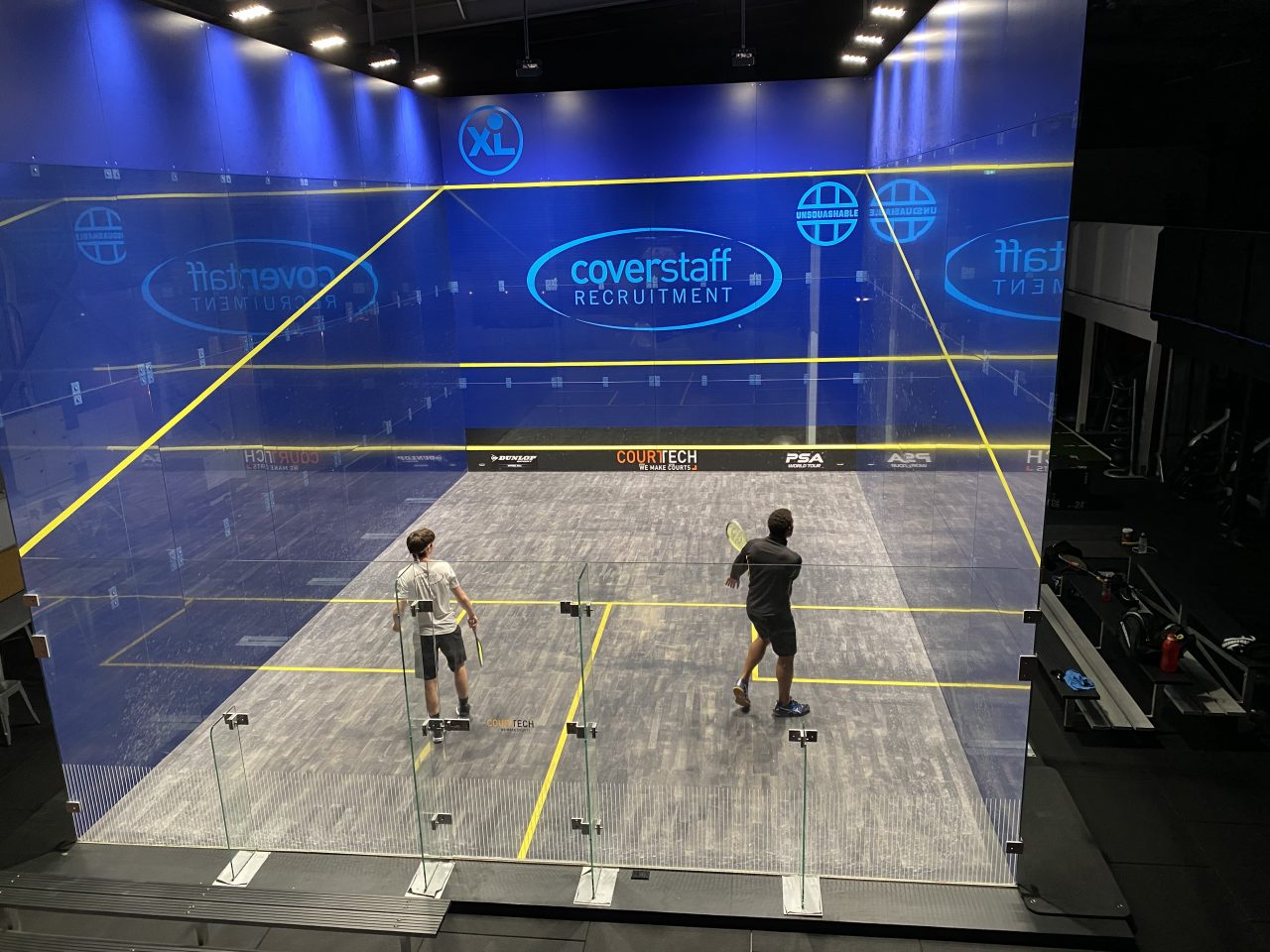 It will be a repeat of week one’s Unsquashable Premier League final when Joel Arscott and Temwa Chileshe face off for the title on the third week of the competition held at the SquashXL Club in Auckland, New Zealand.

Twenty-year-old Arscott, ranked 235 in the world, had to go the full distance against 17-year-old Leo Fatialofa in his semi-final winning 11-3 in the fifth game.

The win was only after the younger player staged a comeback from two games down to take the match into a decider. However, the final game proved that Arscott’s steady approach gave him control in the closing stages of the encounter.

Chileshe won his semi-final in surprisingly easy fashion over Elijah Thomas in straight games 11-6, 11-0, 11-3. Chileshe was on a revenge mission after Thomas had beaten him in the same contest the previous week.

Chileshe and Arscott met in the first final of the series after spending lockdown living at the XL club and training every day on the only permanent glass court in New Zealand. This time Arscott will be looking for revenge after Chileshe won the first final in four games.