Simon Rösner ready to get back on track for ToC

Alan Thatcher January 7, 2019 No Comments on Simon Rösner ready to get back on track for ToC

‘It was the greatest year of my life’
By SEAN REUTHE

Germany’s World No.3 Simon Rösner will kick off the defence of his J.P. Morgan Tournament of Champions title on Friday January 16 as he makes his first PSA Tour appearance since the birth of his son, Liam.

Rösner made history last January as he became the first German player ever to win a major PSA World Tour title after defeating Egypt’s Tarek Momen under the chandeliers in the Vanderbilt Hall of New York’s iconic Grand Central Terminal.

That title victory for the 31-year-old kicked off an incredible 12-month period which saw him marry his fiancée, Vivien, rise to a career-high World No.3 ranking and celebrate the birth of his son, who was welcomed into the world on December 28.

“It’s been an unbelievable year sporting-wise and in my private life,” said Rösner. “When you get married, have a kid, win your biggest title and get to No.3 in the world, you can’t do much better. 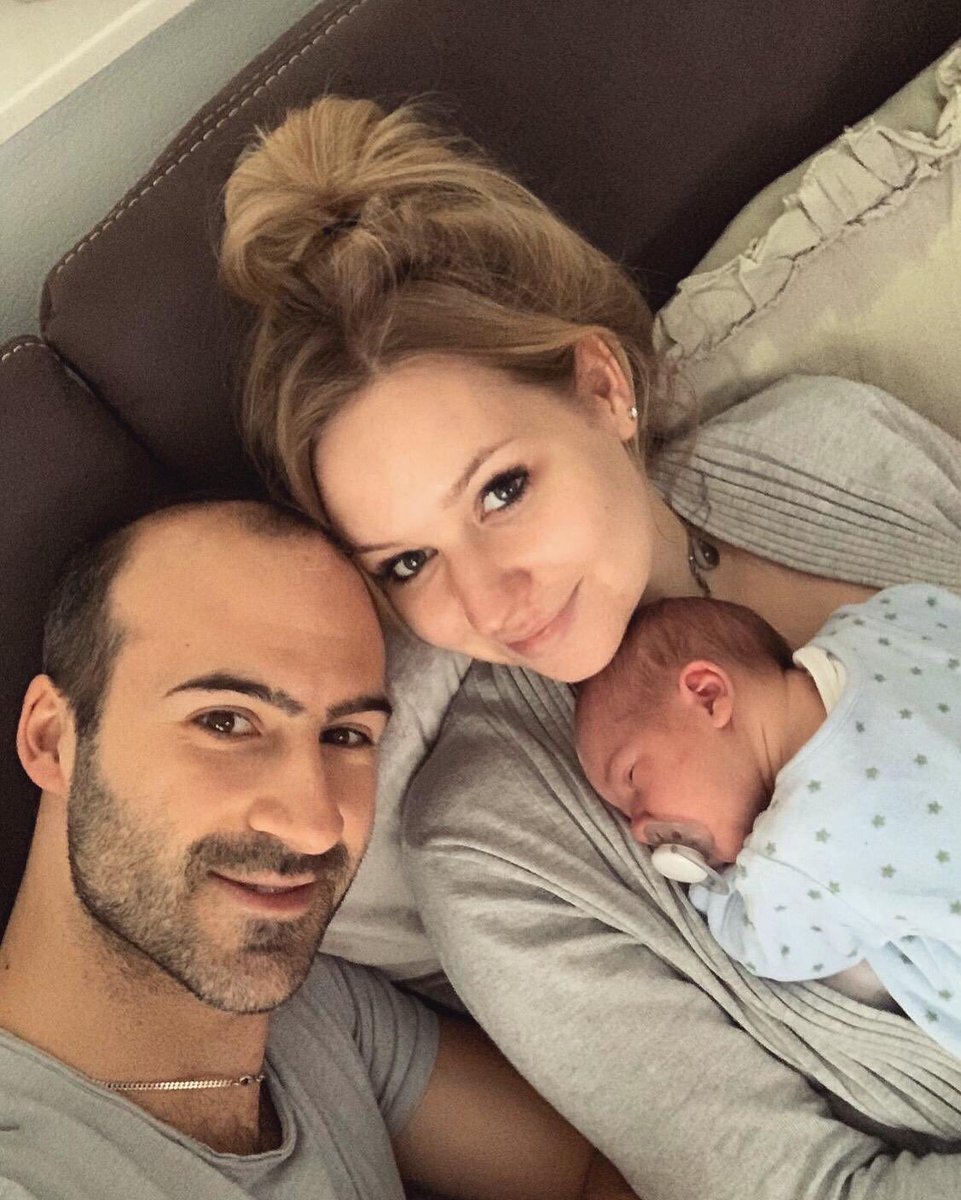 “The arrival of my son was very special, it was definitely the perfect way to cap off the year.

“I’ve really enjoyed the last few days and I’m going to enjoy some more days with him before I depart for New York. It’s going to be very tricky not to be at home for a few days, but I have to get used to that kind of scenario.

“It’s been an incredible year. I think it will be difficult to top it in 2019, but I’ll give it my very best.”

The 2019 J.P. Morgan Tournament of Champions will be held between January 16-24 and the event is one of the most prestigious tournaments on the PSA World Tour calendar.

Rösner admits that going into the tournament as the defending champion will result in some added pressure but is backing himself to push it one side as he targets a strong start to 2019.

“There’s a bit of extra pressure, but I’m just going to go in there the way I did last year and try to take each match round by round, enjoy it as much as I can, enjoy Grand Central Terminal and go from there,” he said.

“Last year was an incredible experience. I think that winning one of my most favourite tournaments of the year is something very special and I can’t really describe the feeling. Feelings come up that you haven’t experienced before and it’s going to be a very interesting approach this year as defending champion.

“I haven’t had that before, so I definitely have to try to get my best squash out there right from the [second] round, which is going to be tough already against [Ryan] Cuskelly.

“The ToC win was a big result for me in order to push into the top six in the world. I hadn’t been in there for quite a while, so that win got me back in there. It was very important in order to stay in touch with all of the Egyptian boys, who are all incredibly strong.

“So are all the other competitors obviously, so I have to play the best every single time and try to enjoy my squash, as that’s when I usually do my best.”

Rösner is seeded third for the tournament and receives a bye into round two, where he will come up against Australia’s World No.14 Cuskelly. The Paderborn-based star features on the same side of the draw as World No.1 Mohamed ElShorbagy, while the likes of World No.2 Ali Farag, Momen, Colombia’s Miguel Rodriguez and three-time winner Ramy Ashour will also compete at Grand Central Terminal.

The 2019 edition of the Tournament of Champions will be held at Grand Central Terminal for a 22nd year and features a record prize purse of $360,000, which makes it the second most lucrative event on the PSA Tour throughout the 2018/19 season.