Guest Contributor May 21, 2017 No Comments on Six of the best as Gregory Gaultier heads back to Number One 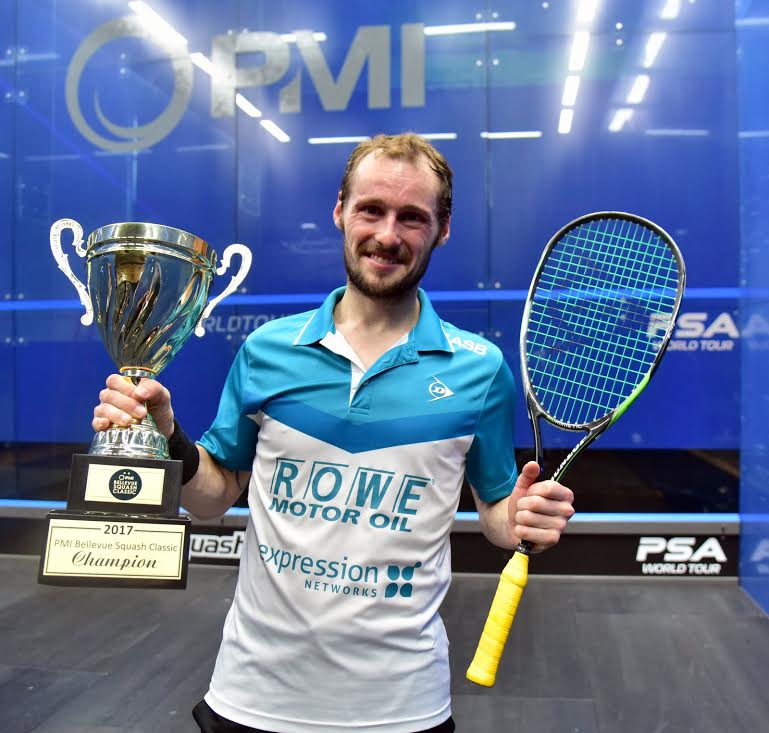 Frenchman Gregory Gaultier lifted his sixth PSA World Tour title in a row after he defeated Egypt’s World No.8 Ali Farag in the final of the inaugural Pacific Market International Bellevue Squash Classic – a win which will also see him return to the top of the World Rankings next month to break his own record as the oldest ever World No.1.

The 34-year-old was meeting Farag in a second successive final after the pair contested the Grasshopper Cup final a fortnight ago and the man from Egypt pushed Gaultier to tie-breaks in the opening two games, with Gaultier fighting back from a game ball down in the opener and then four game balls down in the second to take the lead.

Farag, who had hit a number of sublime winners throughout the match, continued to perform well in the third as he went 6-3 up, but Gaultier dug in once more to move back out in front and he sealed the win on his first championship ball to make it 27 matches undefeated, while he has now gone 10 matches without dropping a single game. 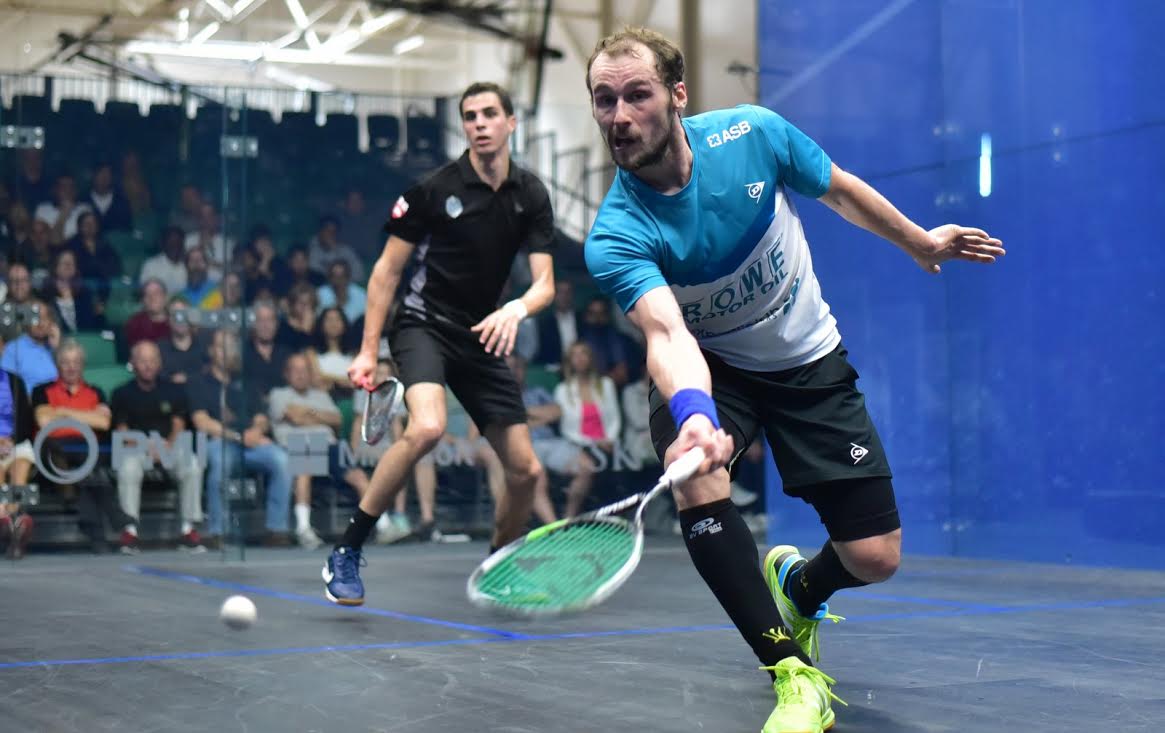 Gregory Gaultier dominates the front of the court

Gaultier’s victory, his 40th PSA World Tour title in what was his 79th final, also sees him win over $25,000, which is a record amount for a squash tournament featuring a 16-man draw.

The Frenchman’s incredible run of form in 2017 has seen him add the Bellevue Classic crown to successive title wins at the Swedish Open, Windy City Open, British Open, El Gouna International and Grasshopper Cup and he will overtake current World No.1 Karim Abdel Gawad to top the World Rankings on June 1.

“I am not going to say that it was easy to keep fresh every day. I had to find the motivation every day, but I did find it, and every day I was happy to come and play,” said Gaultier.

“I just forgot about being tired, about the little aches and pains, and just pushed myself on the day. 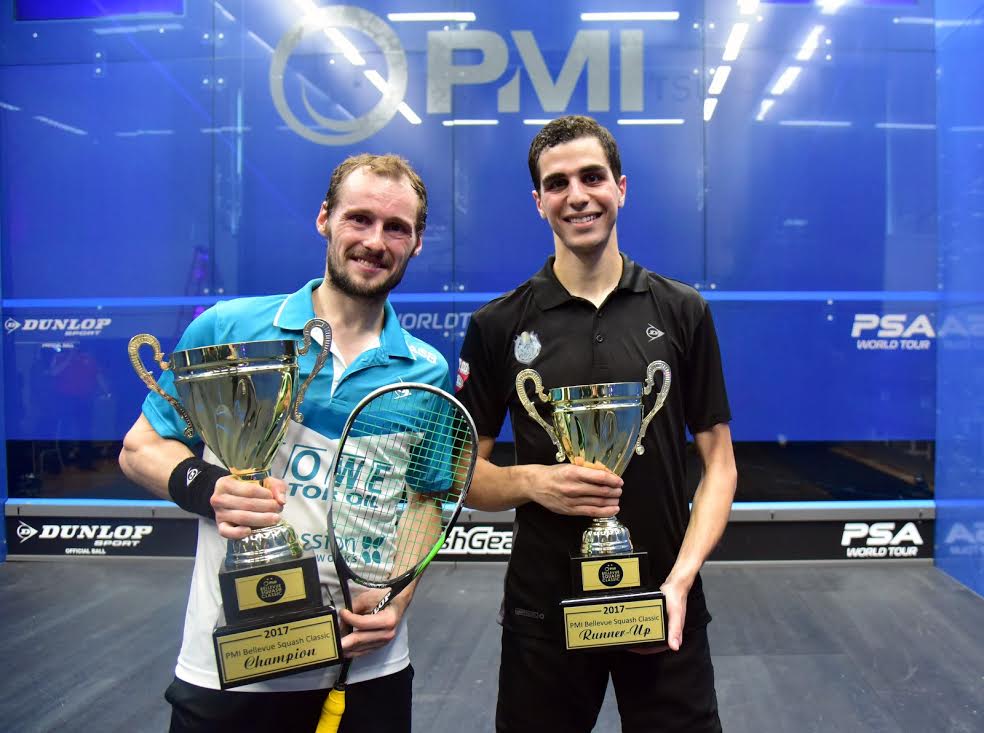 “Hard luck to Ali. It’s been two times in a row, but he showed real consistency. He’s been up and down this season, but this month he proved that he is starting to raise the bar.   It’s very difficult to beat this talented player.”

Farag, who will move into the world’s top five next month, said: “Obviously I am disappointed today, but I’m happy with how I finished the season reaching two finals in a row.

“I had a good feeling today. The minute I stepped off court at the Grasshopper final, I had a game plan, and I couldn’t wait to try it on court. I think I was unlucky in the first game, I was playing well, doing the right things, but I was not sharp enough.

“In the second, I was doing all the right things, then I’m not sure what went first, the mind or the body. I never gave up, kept fighting in the 3rd, but he was too confident by then.”