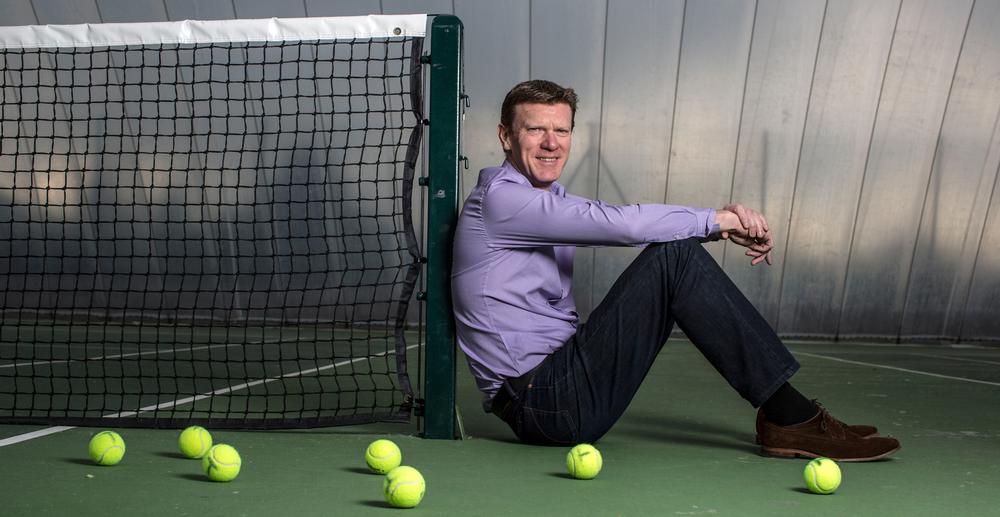 CEO: ‘We will look at saving the courts at Gidea Park’
Club manager: ‘They close on September 10th’

Campaigning squash players appear to have lost the fight to persuade David Lloyd Clubs to halt plans to close most of their squash courts across the UK.

Furious squash players had taken to social media to complain about the plans and to reveal their own tales of woe.

At Milton Keynes, two of the four courts were closed in mid-season, despite the men’s first team being top of the Bedfordshire Leagues.

In Gidea Park, Essex, two of three courts are to close despite an outstanding young coach, Niall Engerer, trebling the squash membership from around 70 to more than 200 in the space of a year and a half.

In an email to me yesterday, Mr Earlam promised to review the situation at Gidea Park, where club member and parent Laura Northeast launched an online petition which attracted almost 1,000 signatories, including many leading international players and coaches.

This morning she immediately contradicted Mr Earlam’s statement, saying: “We have been told by the club management that the courts are to close on September 10th.”

On Twitter this morning, Ben Shakespeare wrote of his experiences at the David Lloyd Milton Keynes club, saying: “Business is not bad. We have all been to unsustainable clubs that ‘die’ but DL have thriving memberships with juniors to tap into if only they had a supportive strategy for squash. The super rackets club is a model that works and is possibly the last/best hope for UK squash.

“At DL Milton Keynes they shut the courts for the conversion to Blaze MID-SEASON with no contingency offered for the team. The CEO statement mirrors the one by the MK club GM and reeks of corporate PR, empathy but zero concession. The claim this is a club level decision is utter rubbish.”

In a statement on Twitter on Monday morning, David Lloyd Clubs had claimed that the decision to close courts was taken by local club managers.

The email from Mr Earlam, published below, clearly contradicts this point, as did several posts from players who had been told by club staff that they were ‘following orders from head office’.

I would like to salute those squash players who put their heads above the parapet to complain about the perceived injustice of this situation, and voice their anger at the obvious contempt shown towards squash by the David Lloyd management.

Earlier this week, three-times world champion Nick Matthew offered to front a campaign to reinstate the courts. He wrote: “This is actually a disgrace for our beloved sport. Has anyone actually heard from a spokesperson at @DavidLloydUK about the decision to replace squash with an untried fitness fad which could go the same way as Zumba, never to be seen again?!?”

In another Tweet, he added: “On the @DavidLloydUK website it says ‘Europe’s premier racket clubs’. Well not if you are removing all of your squash courts and replacing them with a non racket fad! What say you CEO Glenn Earlam??”

In his email, Mr Earlam denies that his company has received government funding to manage health campaigns. If this is the case, I would like to apologise for publishing an erroneous statement passed to Squash Mad by a well-connected squash supporter.

From the Chief Executive Officer of David Lloyd Clubs

Many thanks for your email. I am of course concerned to hear about our members’ feedback. At David Lloyd Clubs, we take member satisfaction very seriously and I want to reassure you that we are listening.

At David Lloyd Clubs we are committed to investing and innovating to make sure that we keep pace with fitness trends, so we offer the very best health and fitness facilities to our 600,000 members. Our members are telling us that they want more group exercise, which is booming across the UK as a whole, and so we need to increase our studio space to offer more classes. Since many of our clubs were originally designed, trends in health, fitness and racquets have changed with space being limited and we have to manage it effectively to meet demand.

Last year we introduced a new group exercise class called Blaze, which has proved to be a big hit with our members, so we’re rolling it out to more clubs. Ultimately all decisions about whether to offer Blaze will be made by our local club managers, based on what they feel is right for their membership base. However we haven’t finalised our plans yet and are looking at a range of different options including at Gidea Park, where we continue to look for a viable solution which will minimise the impact on the squash community.

In many other cases we have been able to reconfigure the club with minimal impact, however, unfortunately at a small number of our clubs we will reluctantly have to remove squash. We want to reassure you that the vast majority of our racquets clubs will continue to offer squash.

We appreciate these changes will affect some of our valued squash members and sincerely apologise. We’re not taking these decisions lightly and our club teams are speaking to the members affected to see how we can minimise the impact of these changes.

We remain committed to being Europe’s leading racquets group, offering 163 squash courts, in addition to our 1000 tennis and 274 badminton courts. We’ll continue to take on board feedback from all of our members to make sure that we provide great facilities for everyone.

Finally I’d like clarify your point about government funding. David Lloyd Leisure is a private equity owned organisation and does not receive financial support from the government.

Once again, thank you for taking the time to write to me.