Squash ranked among the most ‘risky’ sports for COVID-19 infection

James Roberts May 9, 2020 11 Comments on Squash ranked among the most ‘risky’ sports for COVID-19 infection 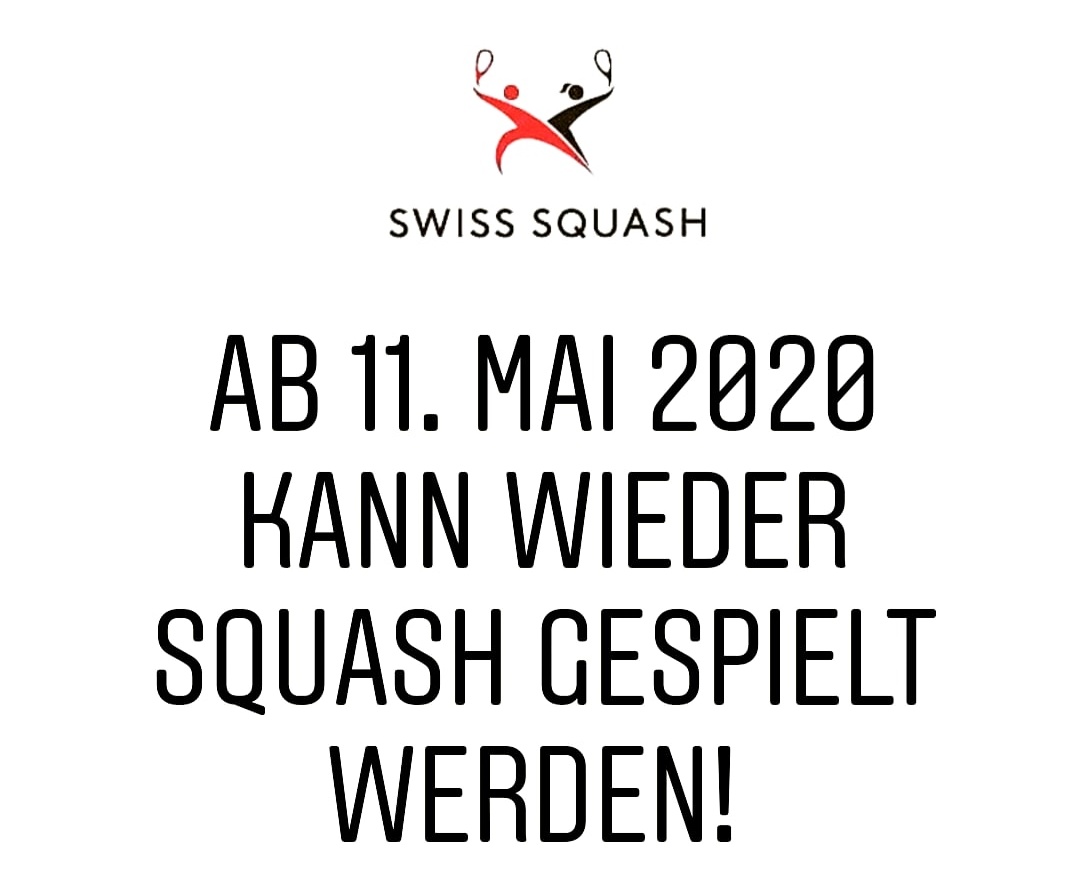 With certain countries like Switzerland, Poland, the USA and now Canada publishing ‘return to squash’ guidance for clubs once they get the green light to open their doors, and other countries in the process of working up their own recommendations, the hopes of the squash community have begun to rise.

Indeed, in the case of Switzerland, clubs are set to re-open from this Monday, albeit following a set of strict health guidelines and only allowing certain drills or routines for two-player scenarios which seek to maintain a reasonable distance between the two players.

However, the recent publication of a study undertaken by the Polytechnic University of Turin could prove to pour some cold water over such notions, or at the very least provoke the exercise of a lot more caution.

The report called “Restarting Sport Safely” was commissioned by the Italian National Olympic Committee and sought to evaluate the potential for spread of Coronavirus with every imaginable sporting discipline – 387 of them to be precise so it is a very comprehensive study.

The Turin Polytechnic is a renowned technical university devoted to engineering, science and technology and they released the over 400-page report to the Italian Ministry of Youth and Sports on 28th April.

The study was undertaken with the full cooperation of all the sports governing bodies, who each completed a questionnaire covering all the risk factors. The findings then were used to produce a sort of league table for the dangers of spreading the virus, with a risk score allocated to each sport from 0 to 4: 0 = no risk, 1 = low risk, 2 = average risk, 3 = high risk, 4 = very high risk.

The main factors taken into account to produce the risk scores were the amount of contact between players, the distances between them and the protection measures likely to be put in place to mitigate risks, both for training and during competitive play.

Sports deemed the lowest risk by scoring near to 0 include golf, tennis, horse riding, fishing and sailing. In the low risk bracket with a score around 1 are swimming and cycling, whilst water polo and beach volleyball come in with a moderate risk score of 2. Sports gaining a high-risk score of 3 include football and fencing. However, the list of sports scoring the maximum high-risk score of 4 features boxing, volleyball, basketball and most notably squash.

Squash it seems scored highly on the risk scale for a variety of reasons, most notably the confined space, the proximity of the players to each other and the incidence of heavy breathing and sweating.

Although this report has been produced for the Italian government, it perhaps shines a bit of light on how other countries could progress in terms of allowing the resumption of competitive and leisure sport, bearing in mind the desire to avoid a ‘second spike’ of infection. The Italian newspaper Il Fatto Quotidiano speculates that only sports classed as zero or low risk will be permitted to resume first off in Italy.

Notable too is the classification of football as high risk, which could deal a blow to any notion of football completing seasons any time soon. Even sports like tennis, classed as virtually zero risk, might have to be radically different to how it was.

For instance, major safety restrictions will probably be required, such as the wearing of gloves and eyewear, each player having their own set of balls to avoid picking up those of other players and avoiding being at the net at the same time. 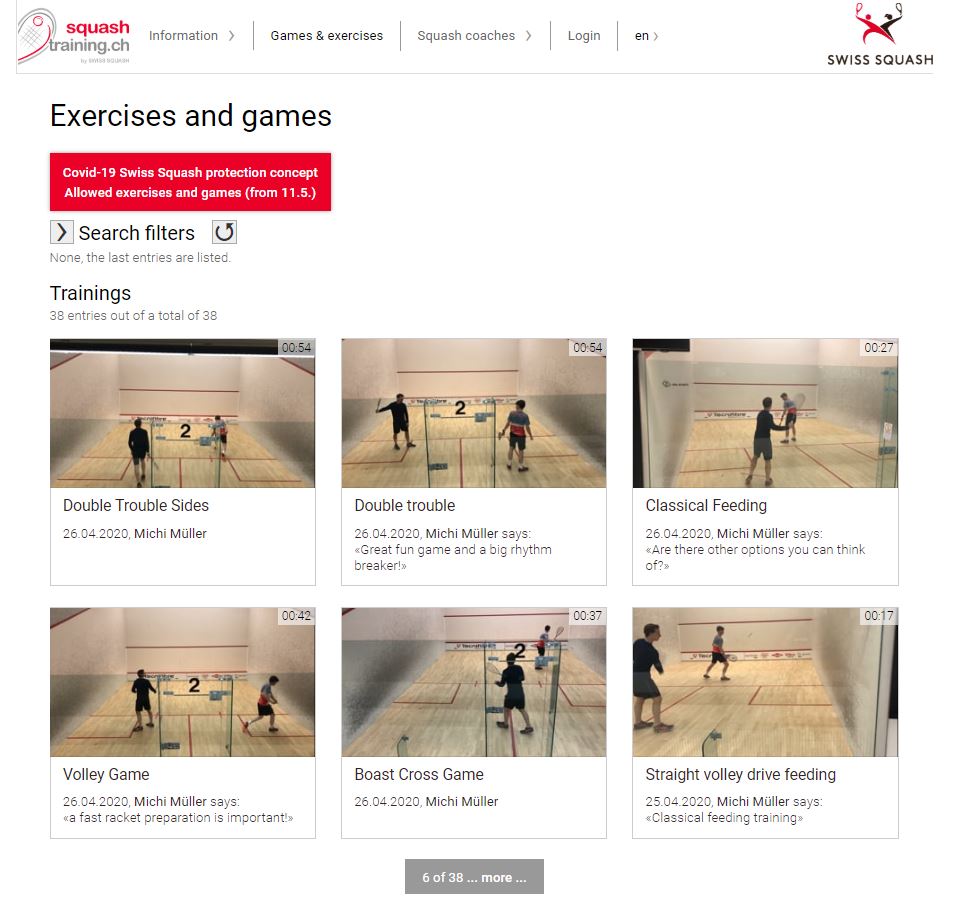 Clubs in Switzerland are set to reopen their doors on Monday, but with strict guidelines, including only following suggested two-player games and routines

As for squash, some national federations have been hard at work trying to come up with a sensible set of safety measures and recommendations to allow clubs to resume some form of squash activity on courts.

However, this classification of the sport as high risk does beg the question as to whether such measures will be enough to provide the necessary reassurance for allowing squash clubs to reopen in the near future.

Perhaps activities will have to be limited initially to solo practice sessions or two-player sessions only when this involves people from the same household?

This would still involve the necessary application of many safety measures, such as cleaning down after each session, avoiding crossover of players as they enter and leave the court, and reasonable gaps between sessions.

But, even then, there is the concern about how long virus particles will remain in the atmosphere on an enclosed squash court. Even allowing for safety guidelines at all times in and around the court, there are mixed messages about taking a shower at the facility.

And it looks like we may all face a long wait before the club bar will be allowed to reopen.

What are your views about how squash could safely return and in what form? Please leave your views in the comments section below.