Guest Contributor November 27, 2013 No Comments on Squash’s Olympic 2020 dream could be revived 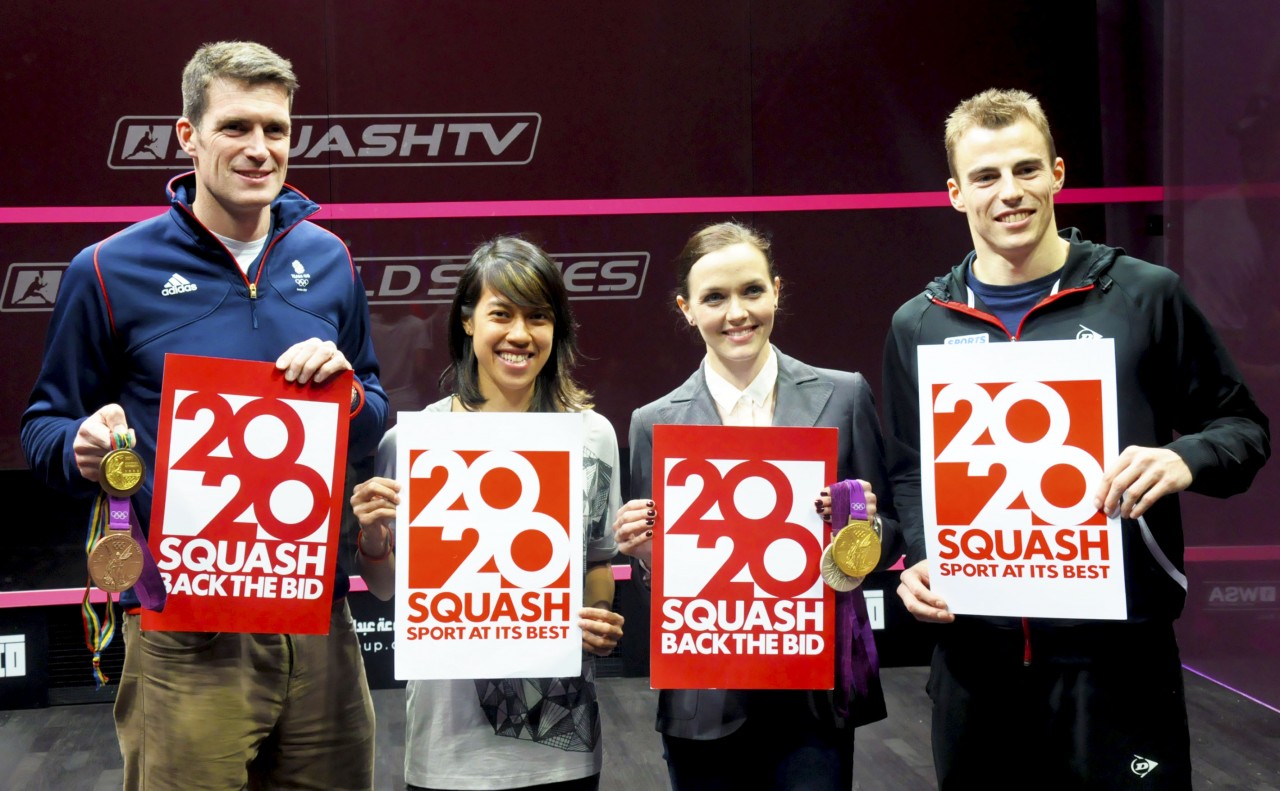 Squash’s 2020 Olympic bid could be set for a dramatic revival after International Olympic Committee (IOC) President Thomas Bach revealed that the number of Olympic sports could still be increased ahead of the 2020 Summer Olympics in Toyko.

The sport’s third Olympic campaign in the past decade was overlooked in September as wrestling was controversially re-elected into the Olympic programme, just months after being dropped.

But a week after Bach claimed that baseball and softball’s joint bid could still prove successful, it would appear squash’s 2020 inclusion could be under consideration as well amid wholesale changes to the IOC.

“Two limits are insurmountable – the number of athletes taking part and the minimum number of fixed stadiums required from the cities. Currently, we have 28 sports, or better, federations, taking part.

“Perhaps we won’t have to cancel disciplines to increase and keep the number of athletes fixed but just reduce the quota. First, the concept has to be clarified and then we’ll act. We can go from 26 to 27, 28, 29 or 30 sports.

“The [Olympic] Charter can also be amended, also removing the limitation of the choice to be made seven years before.

We’ll talk to Ricci Bitti, chairman of the ASOIF (Association of Summer Olympic International Federations) and a very open and constructive man, about it. Perhaps a change can already be made with a view to Tokyo 2020,” added the 59-year-old German.

Bach’s comments will come as a major boost to the World Squash Federation, who are currently in a state of turmoil after the cancellation of the WSA World Open and postponement of the World Series Finals.