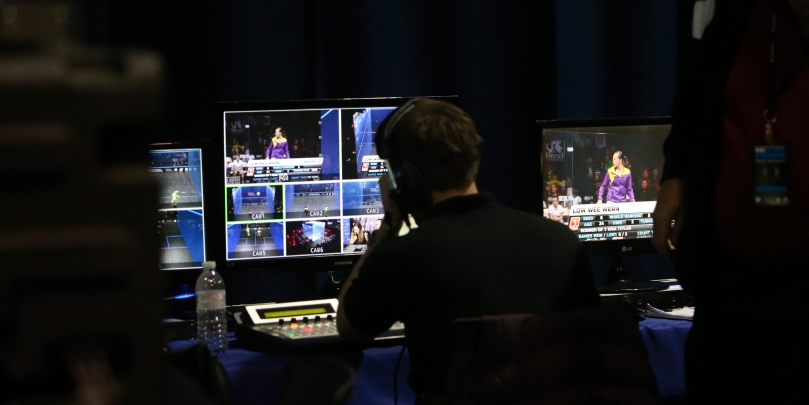 All ready for a new season of live action on SquashTV

More than 600 live squash matches will be broadcast through the Professional Squash Association’s digital platforms. The PSA today announced its mouthwatering broadcast schedule for the 2019-20 PSA World Tour season.

From September 2019 to June 2020, squash fans will be able to watch action from the sport’s biggest tournaments live on SQUASHTV(rest of world), Eurosport Player (Europe only), the official Facebook page of the PSA World Tour (excluding Europe and Japan), DAZN (Japan only), and a selection of mainstream broadcast channels across the globe.

The first tournament of the season to be broadcast will be the Open de France – Nantes 2019 presented by Tailor Capital between September 10-14, while a further eight tournaments will be shown before the end of 2019. 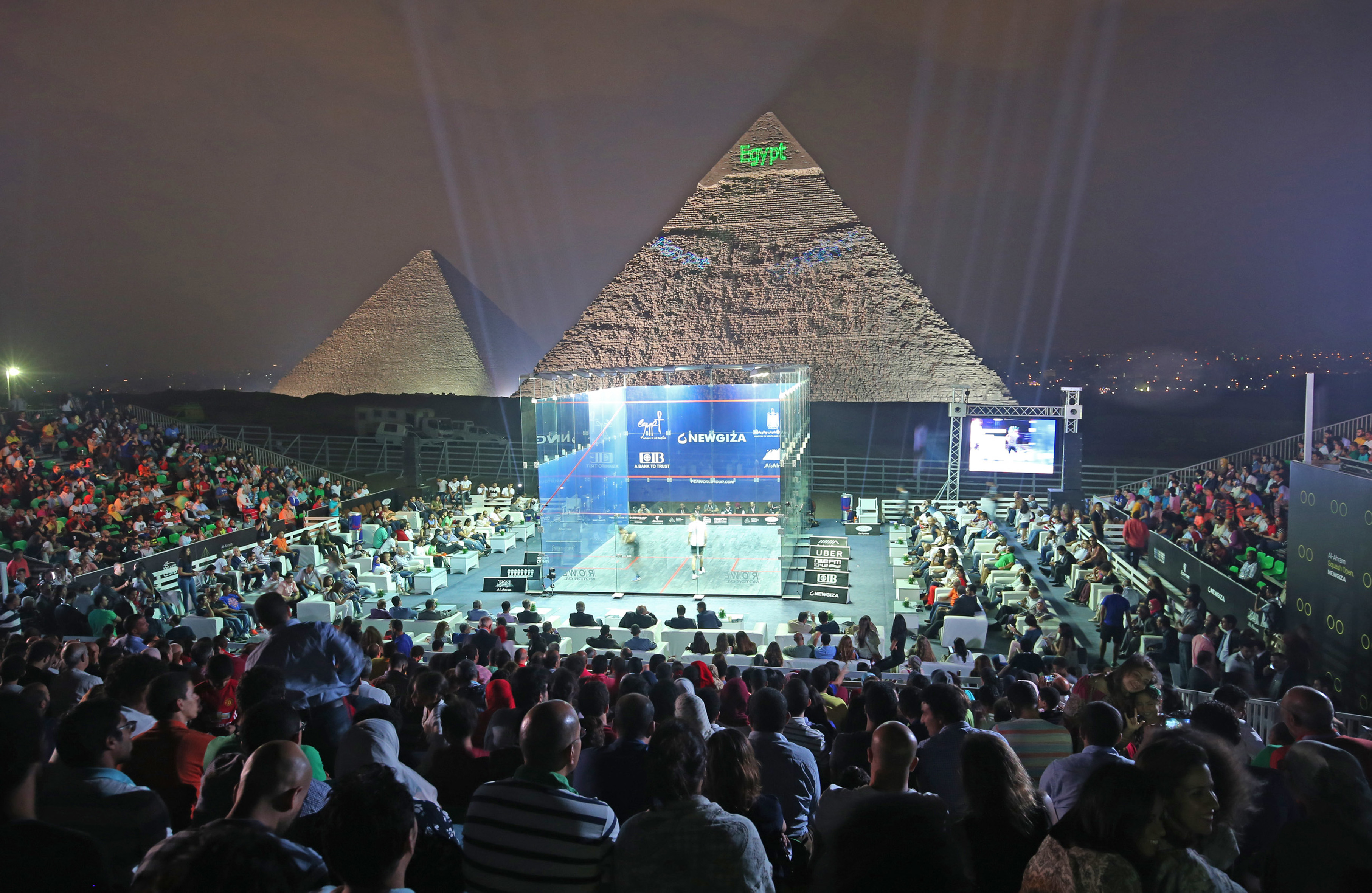 Squash returns to the Pyramids for two major events

Away from the PSA Tour, the SQUASHTV cameras will also be on location in Washington D.C. to showcase live coverage from the WSF Men’s World Team Squash Championship between December 15-21.

New York’s iconic Grand Central Terminal hosts the J.P. Morgan Tournament of Champions in January, while the Dunlop British Junior Championships, the British Open, the inaugural Mauritius Open and the season-ending PSA World Tour Finals are all set to be broadcast live before the season draws to a close.

“The PSA Tour calendar continues to go from strength to strength and we’re looking forward to showcasing all of the drama and storylines from the tour as the world’s greatest squash players compete at some of the most iconic locations in world sport,” said PSA Chief Operating Officer Lee Beachill.

“Spectacular venues such as the Great Pyramid of Giza, Grand Central Terminal and East Wintergarden transcend the sport, and we are pleased to be able to bring all of the action from those incredible locations to squash fans around the world.” 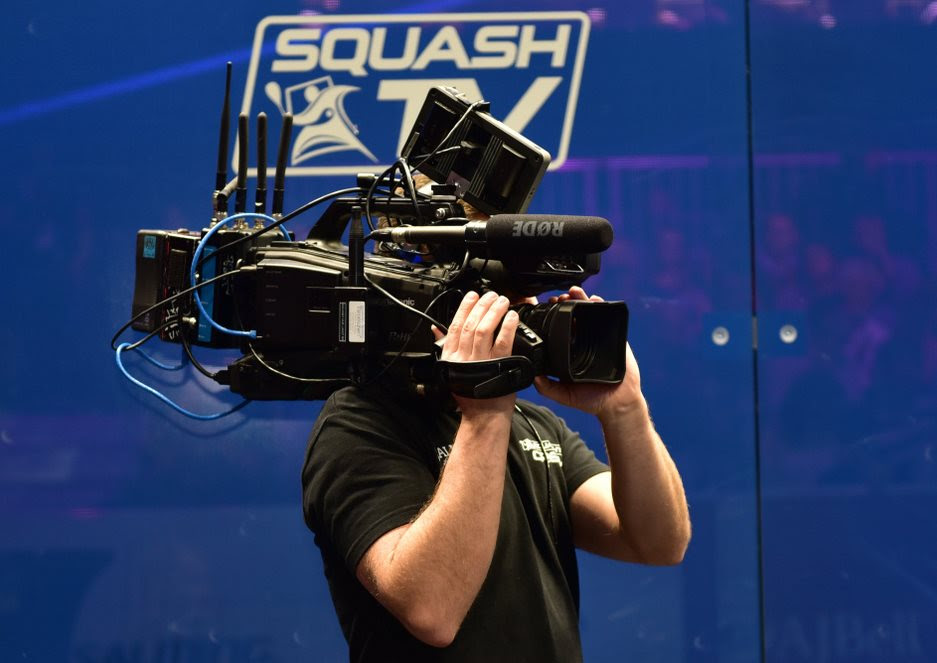 *Tournament broadcast on SQUASHTV and Facebook only
**Dates subject to change

About SQUASHTV
Launched by the PSA in 2010, SQUASHTV is the official home of live and on-demand squash, providing fans with unrivalled access to the world’s best squash action. As of January 1st, 2016, SQUASHTV has also partnered with Eurosport Player to expand coverage of the sport in Europe. On February 19th, 2019, an agreement was signed with Facebook to bring live squash to their Facebook Watch platform to territories outside of Europe and Japan. With hundreds of matches shown live every year, SQUASHTV is the number one place to watch the drama unfold on the PSA Tour.

Fans based outside of Europe can subscribe to SQUASHTV here.

For fans living in Europe, subscriptions must be made to Eurosport Player.

DAZN is the home of live and on-demand squash in Japan. Subscriptions can be made here.