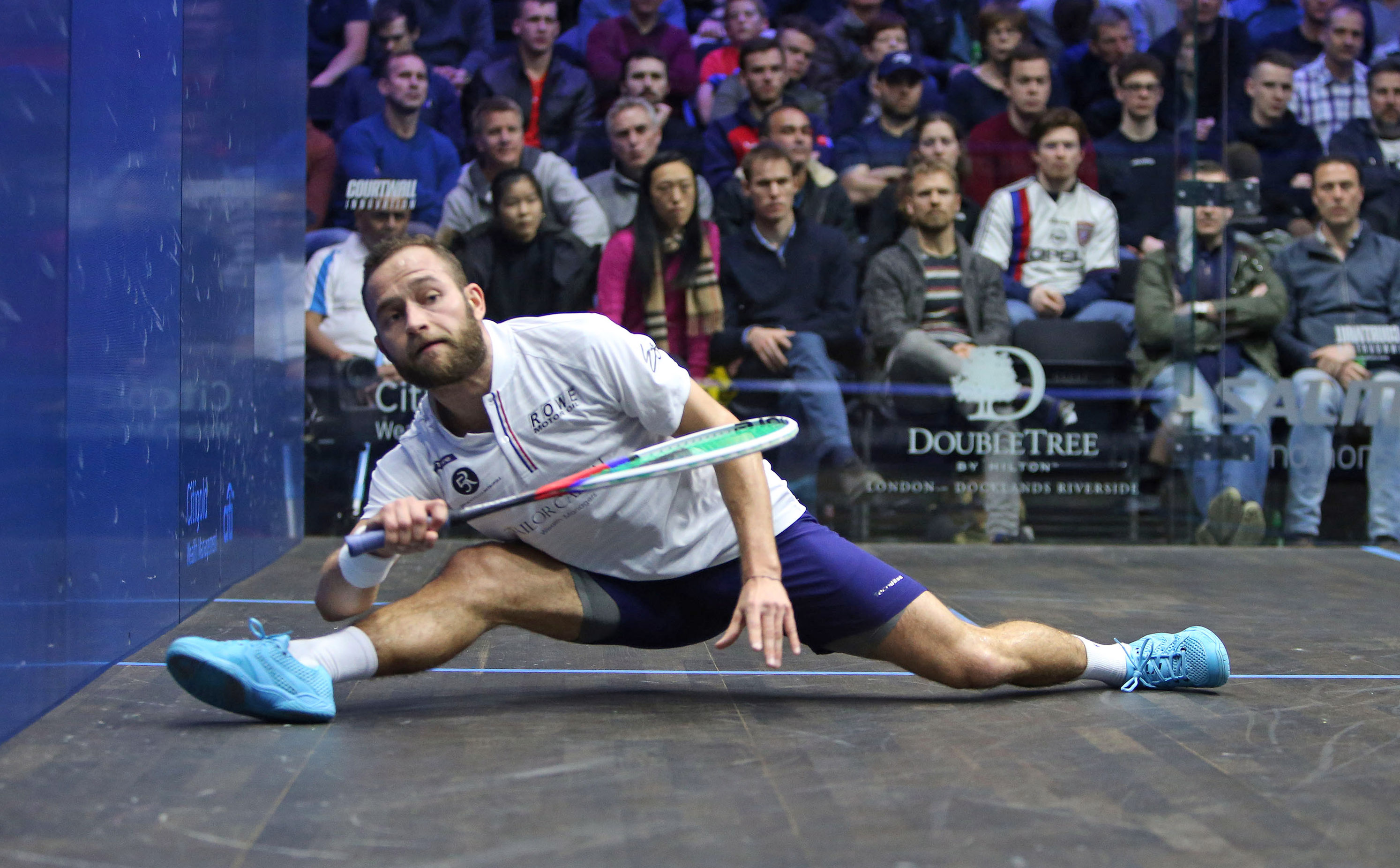 French ace back up to career-best ranking
By SEAN REUTHE

France’s Gregoire Marche has risen two spots to a joint career-high ranking of No.16 in the PSA Men’s World Rankings for July.

The 29-year-old from Aix en Provence closed out his season by winning the 5R Montpellier Metropole Open last month, taking the title without dropping a single game throughout the event, while he got the better of England’s former World No.1 James Willstrop in the final.

Marche moves up two spots from No.18, while Willstrop moves up a spot from No.19 to take the Frenchman’s place.

Egypt’s Ali Farag has seen out the season as the World No.1, enjoying his fifth successive month atop the world rankings. He leads an unchanged top five, including compatriots Mohamed ElShorbagy (No.2), Tarek Momen (No.3), Karim Abdel Gawad (No.4), and Germany’s Simon Rösner. 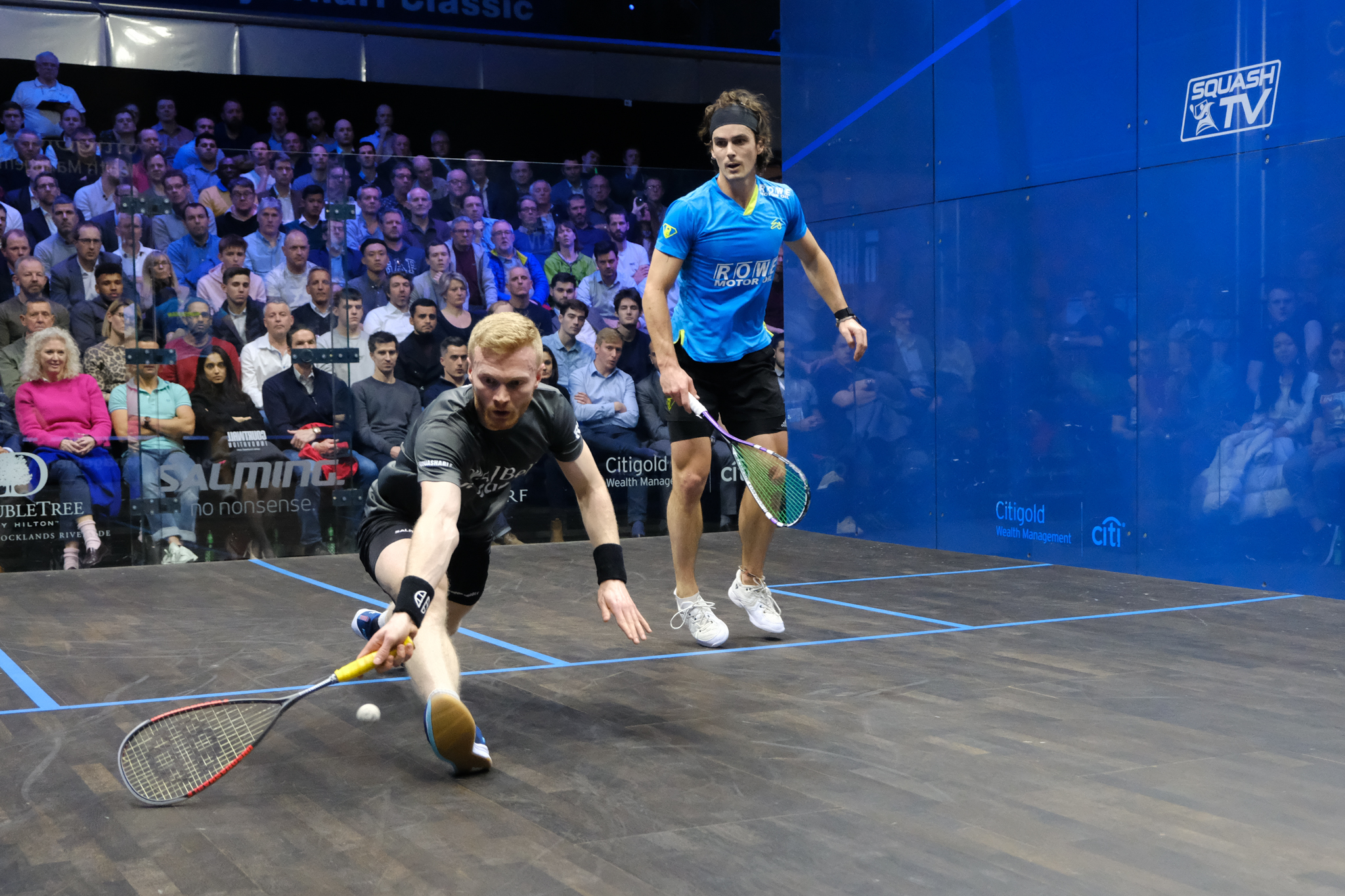 Joel Makin is the highest ranked British player at 13

The rest of the top 10 is also unchanged as New Zealand’s Paul Coll (No.6), Egypt’s Mohamed Abouelghar (No.7), Peru’s Diego Elias (No.8), Colombia’s Miguel Rodriguez (No.9) and India’s Saurav Ghosal (No.10) retain their places.

English duo Declan James and Daryl Selby drop to No.17 and No.19, respectively, while Australia’s Ryan Cuskelly closes out the top 20. 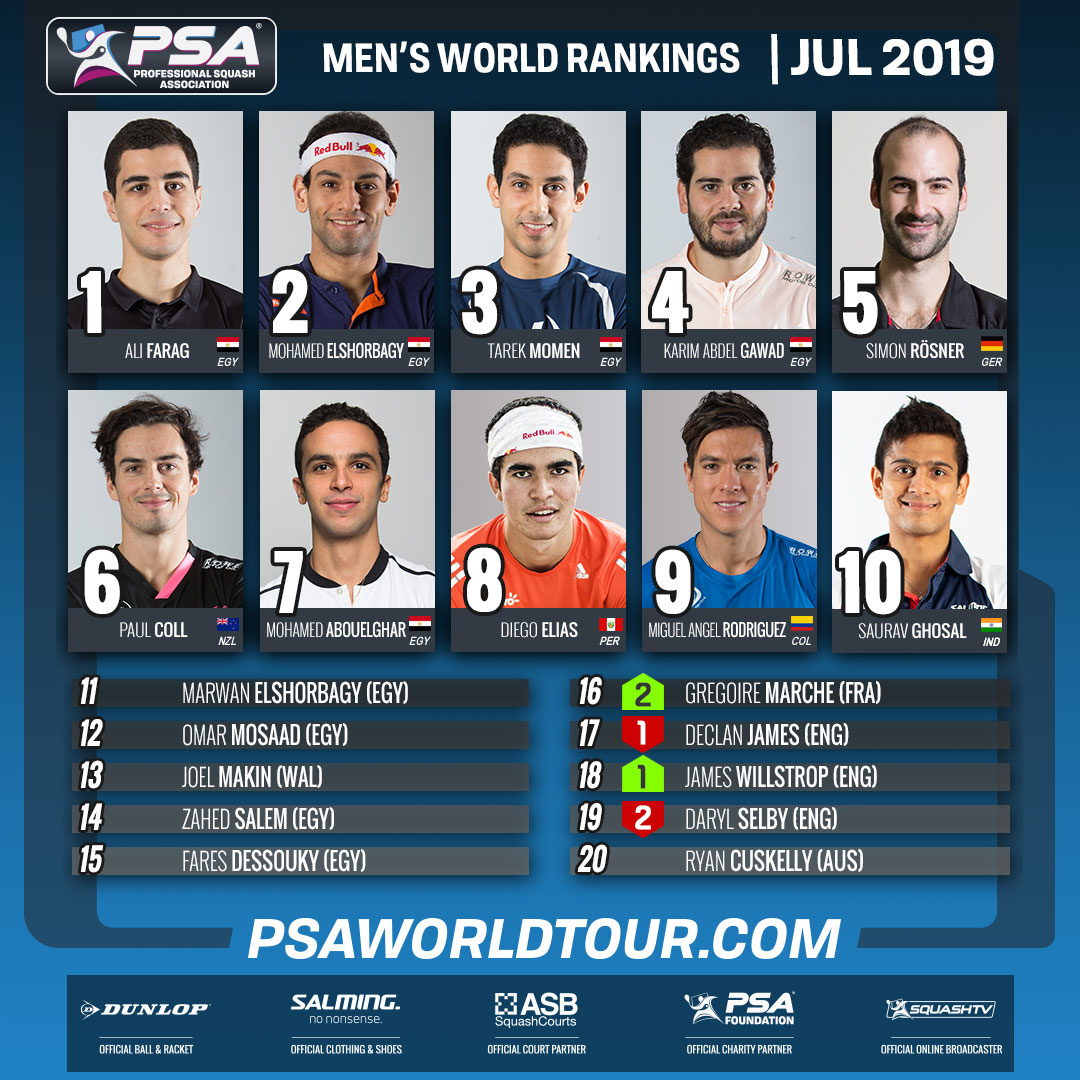 Picture and graphic courtesy of PSA and Artyom Liss