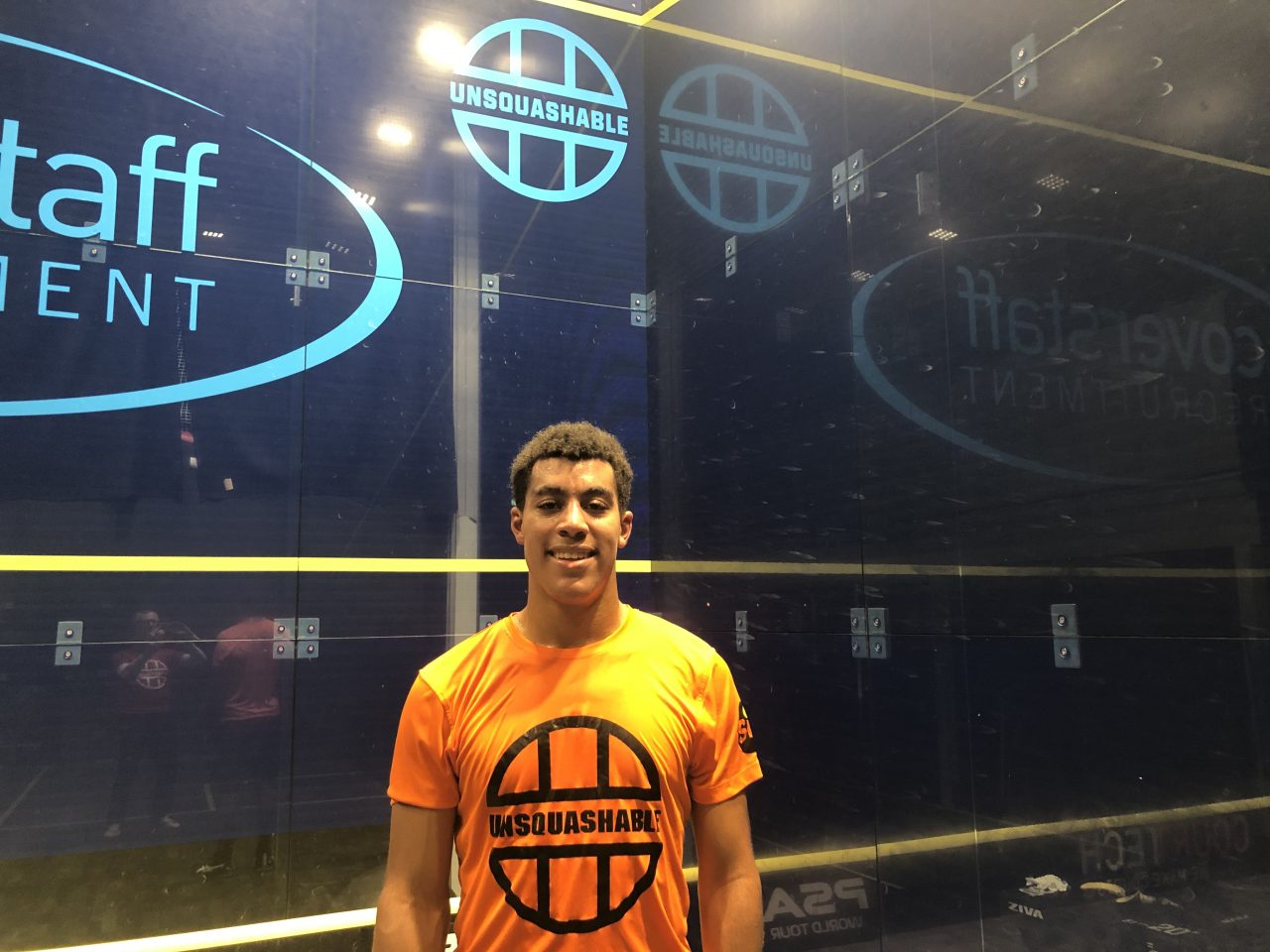 Arscott, 20, ranked 235 on the world PSA list, was quick out of the blocks at the start of the match, winning five of the first six points. But he then found himself down 8-9 before reeling off the next three points to take the first game.

However, Chileshe then showed a steady hand to freeze errors and gradually chip away to take the second 11-5. In the third game Chileshe pushed forward in a close battle that could have gone either way. In the fourth game Arscott led 4-1, but Chileshe kept up with the shot making to win 11-7 and take the title.

Chileshe’s older brother Lwamba, ranked 150, is currently based in the United Kingdom awaiting the opening of lockdown to get back on court again.

In other matches, the battle of the 17-year-olds was won by Elijah Thomas over Leo Fatialofa in straight games for third place.

Bay of Plenty’s Glenn Templeton, 18, took five games to overcome Commonwealth Games player Lance Beddoes for fifth position. Beddoes added some much needed variety to the tournament and at age 27 kept the youngsters on their toes with some short, sharp shot making.

In the other match for seventh and eighth places, Michael Shelton-Agar beat Jack ‘Pinball’ Conder in four games.

The fourth and final week of the Unsquashable Premier League which has been played to give New Zealand’s emerging squash pro’s competitive matches out of lockdown starts on Friday at the SquashXL Club in Auckland.