Alan Thatcher November 23, 2018 No Comments on Tickets on sale for Manchester Women’s Open 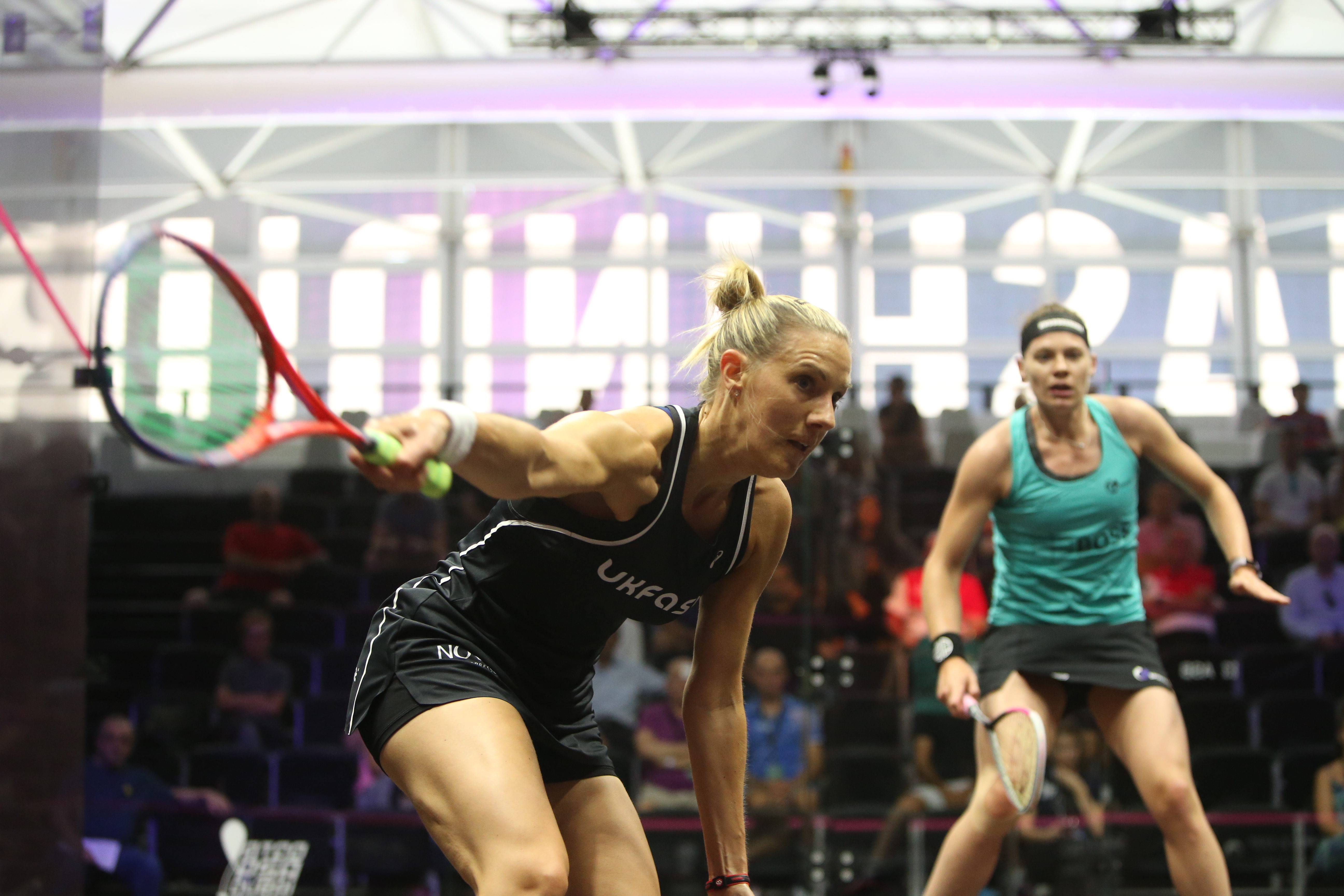 Tickets for next year’s Manchester Open are now on general sale, with the National Squash Centre set to host a number of the world’s leading female players between May 9-13, 2019.

The Manchester Open, a women’s-only PSA World Tour Silver tournament, will see players compete for the inaugural trophy and a $76,000 prize fund.

The tournament is supported by Manchester City Council. It will be the first major professional squash tournament to take place in Manchester since the award-winning PSA World Championships in December 2017, where equal prize money was on offer for the first time.

“We’re looking forward to welcoming a world-class field to Manchester’s National Squash Centre and will be announcing the entry list in due course.”

Tickets for the tournament are available for purchase via Ticketmaster

The entry list for the tournament will be revealed in early 2019.