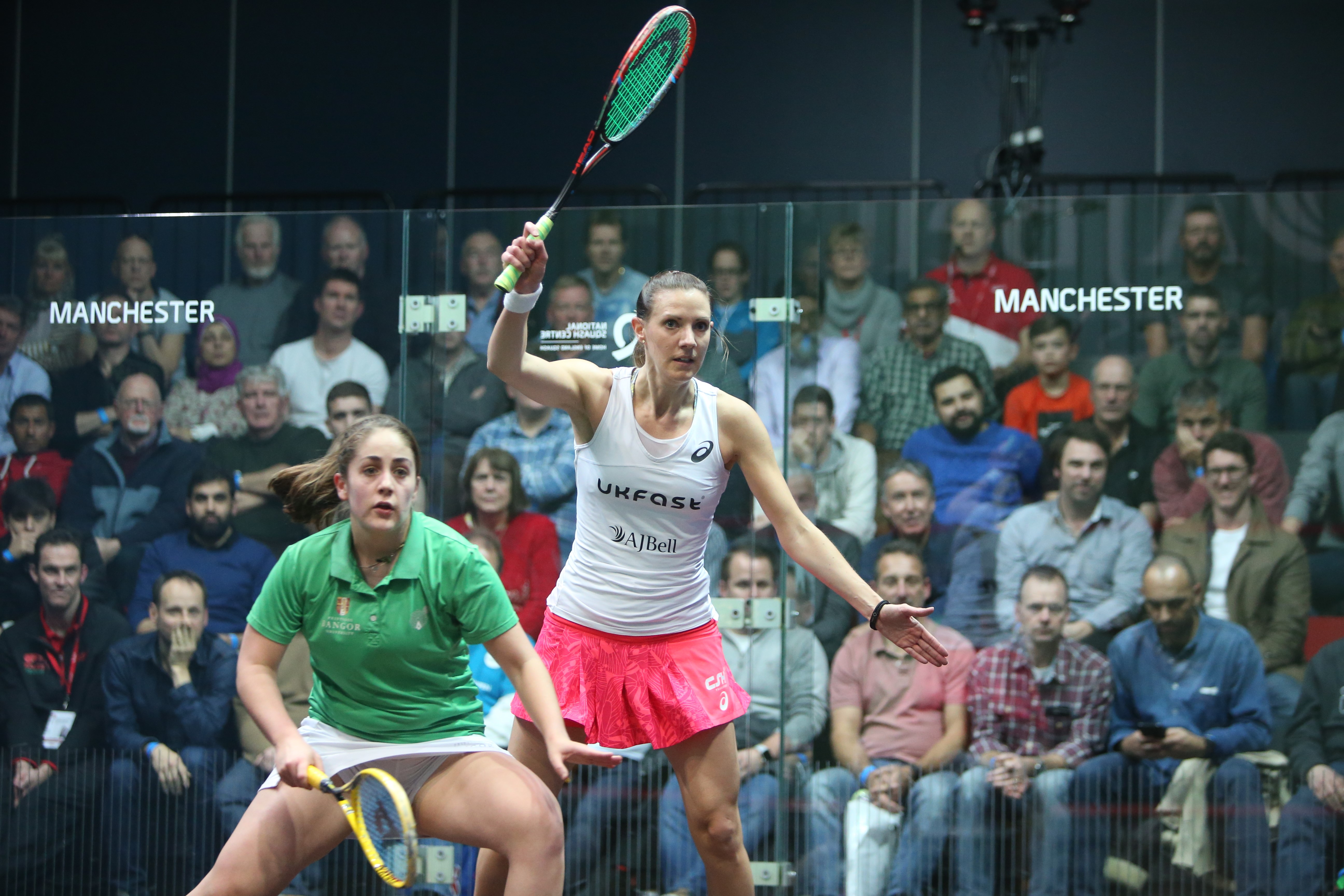 A number of the world’s greatest female players will line up at Manchester’s National Squash Centre in May 2019 for the inaugural Manchester Open, PSA World Tour Silver tournament.

Taking place between May 9-13, the Manchester Open will offer $76,000 in prize money and will be the first standalone women’s tournament to be shown live on SQUASHTV and Eurosport Player since the 2017 Ciudad de Floridablanca.

The Manchester Open is supported by Manchester City Council and follows the successful staging of the award-winning AJ Bell PSA World Championships in the city in December 2017, where equal prize money was on offer across both the men’s and women’s events for the first time in the tournament’s history.

“We’re delighted to be staging the Manchester Open next year and are looking forward to working with Manchester City Council over the coming months as we aim to put on a world-class tournament,” said Tournament Director Tim Garner.

“The city of Manchester has a considerable sporting pedigree and has already hosted squash’s biggest tournament – the PSA World Championships – on three previous occasions, in addition to the British Grand Prix.

“We’re also pleased to add a new women’s-only tournament to the PSA Tour calendar. The strength in depth across the women’s tour is arguably at its greatest ever level, which is sure to result in a dramatic and unpredictable tournament next May.”

Councillor Luthfur Rahman, Executive Member for Schools, Culture and Leisure for Manchester City Council, said: “This in another example of a world class competition in our top flight sporting city. We look forward to welcoming the Manchester Open to the National Squash Centre and to seeing some of the top women squash players in action.”

Tickets for the Manchester Open will go on sale next week.