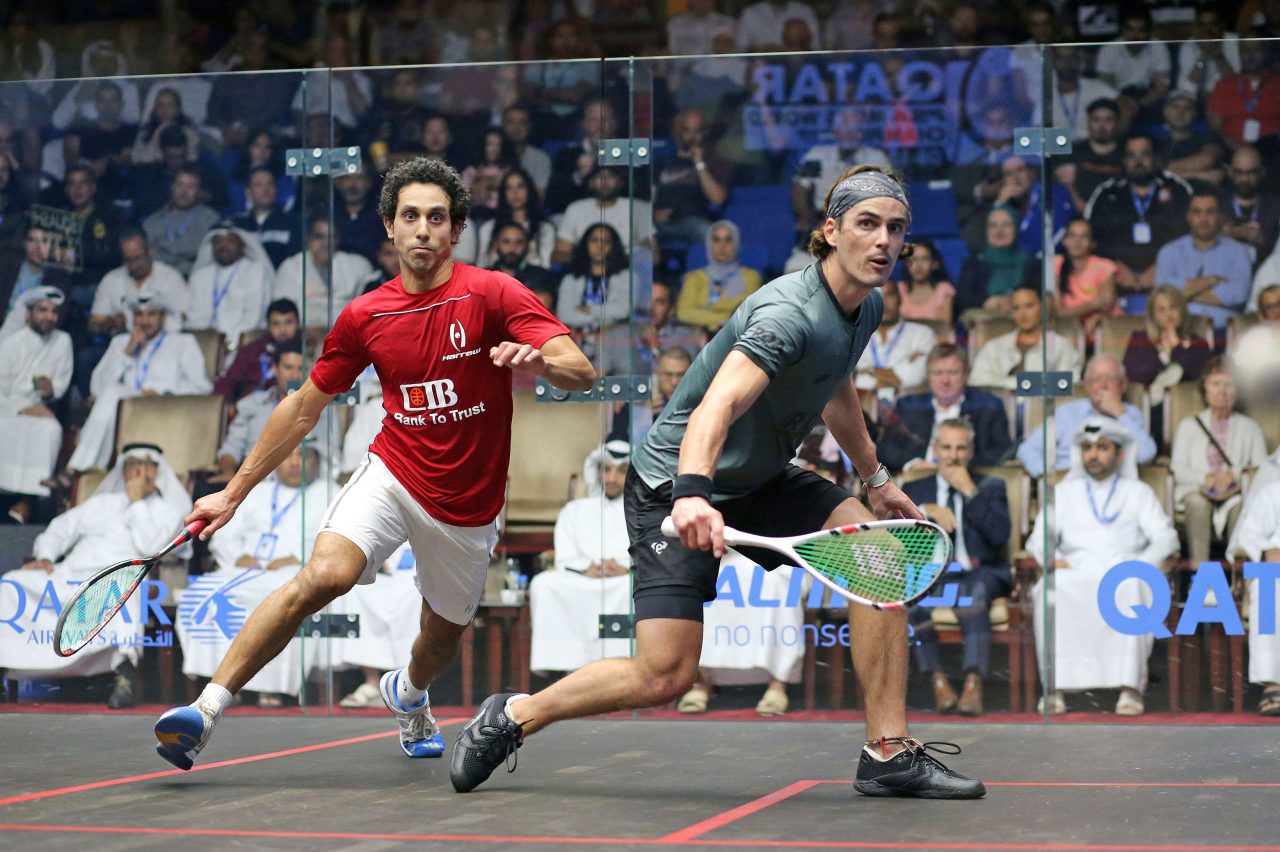 The World Squash Library has launched its first compendium of the sport’s World Championships, covering all the Men’s World Opens from the inaugural event in 1976.

The ‘one-stop’ production features the dates, venue and results for each event over the five decades, including champion photos and programme cover scans.

There are also champions posters featuring all the winners, in both digital and print form. They are free to download by Federations, events, clubs and enthusiasts at www.squashlibrary.info/mens-world-squash-championships

The World Squash Library was established last October by former World Squash Federation CEO Andrew Shelley, donating his time and experience to archive and preserve the history of squash for future generations, as well as providing an information resource. 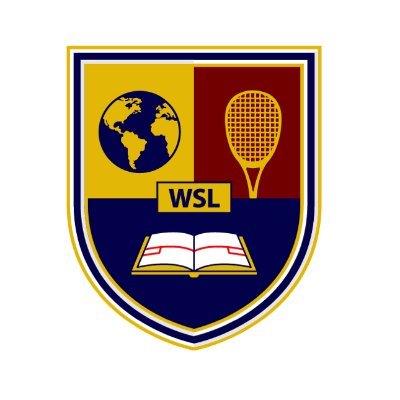 “The Men’s Open compilation is the first of a series which will ultimately comprise the Women’s Open and both World Junior Individual events, followed by the senior and junior world team championships too,” said Shelley.

“Working with the incomparable www.squashinfo.com platform to complete the results, the Library archive materials have enabled the site to make available a comprehensive and uniquely searchable digital archive of all the results to date. Bringing these together with the other elements in one place are all part of the Library ethos.”

Most recently the Library has published a feature detailing the evolution of courts, rules, filming, etc, that have taken forward event presentation along with spectator and broadcast enhancements. This follows others already on the Library website www.squashlibrary.info/features

The Library also has a YouTube Channel where Olympic bid videos, the first dating back to 1987, can be viewed.

For the future, the Library also intends to digitalise key information too, as and when financial support is found.

WORLD SQUASH LIBRARY: Andrew Shelley is a highly-respected figure in world squash, who began his 43-year association with the sport in 1976 when he joined the (then) Squash Rackets Association, now England Squash. Managing championships such as the British Open (20 times) and eventually becoming the Association’s Operations Manager, Shelley left in 1994 to run the Women’s International Squash Players’ Association (WISPA) – which later became the Women’s Squash Association (WSA) before merging with the Professional Squash Association (PSA). Over 15 years, he oversaw a 300% growth in the women’s pro tour before being appointed the WSF CEO in 2010.

WSL is an independent organisation registered in England as a Community Interest Company (CIC), a specific category for charities and those on a similar plane who operate to benefit their community – in this case the world of squash – and can raise support funding, but cannot make a profit. 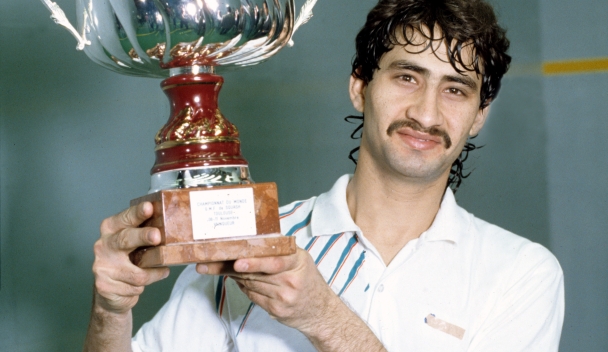 The tournament returned to Toronto in 1980, where Jahangir Khan beat Hunt to win the first of five consecutive titles before Ross Norman ended his long unbeaten run in the 1986 final in Toulouse.

Jansher then won seven out of the next eight competitions, punctuated by Rodney Martin winning the 1991 final, beating Jahangir in Adelaide. 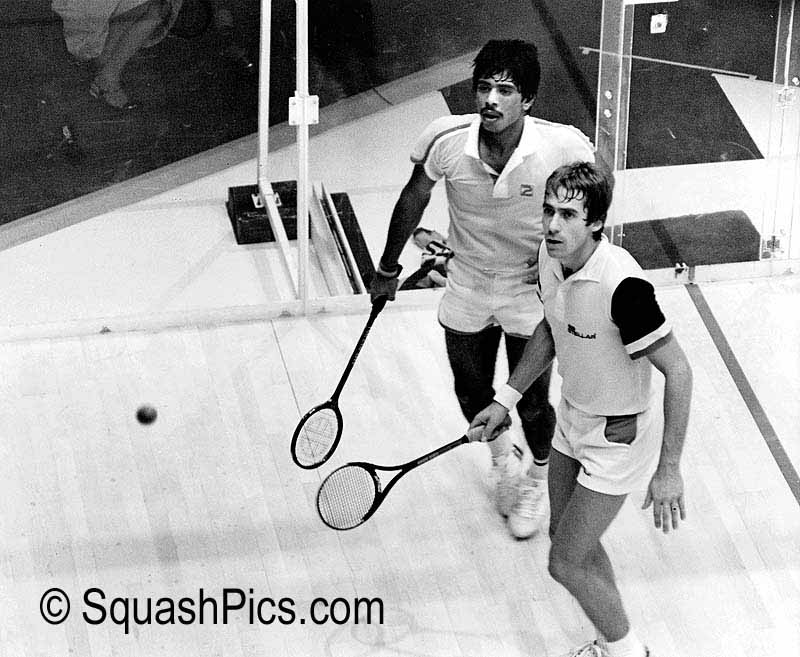 Rodney Eyles added another Australian name to the roll of honour when he beat Peter Nicol in Malaysia in 1997.

Nicol was runner-up again the following year, this time to Jonathon Power, before winning his only world title by beating Ahmed Barada in front of a partisan home crowd at the Pyramids in 1999.

There was no event in 2000 and 2001 as the PSA wrestled with the problems arising from their ill-fated partnership with The Eye Group, who bought the licensing rights but failed to bring in any sponsors.

The World Open returned in Antwerp in 2002, with David Palmer saving a match ball against his great friend and former junior training partner, John White, before gaining the first of his two titles.

In 2003 we saw the major breakthrough which heralded the forthcoming surge of dominance by Egypt as Amr Shabana beat Thierry Lincou in Lahore. Shabana won three more titles in alternate years with Lincou winning in 2004, Palmer in 2006 and Ramy Ashour in 2008.

Nick Matthew then enjoyed a long spell of dominance in the game, winning three world titles in 2010, 2011 and 2013, beating James Willstrop first of all and then Gregory Gaultier twice.

Ashour won his second and third titles in 2012 and 2014 before Gaultier claimed his first title in 2015, beating Omar Mosaad in the final in Bellevue, a suburb of Seattle.

Since then it has been an Egyptian clean sweep. Karim Abdel Gawad claimed the 2016 title as Ashour limped off court while trailing two games to one in Cairo.

Mohamed ElShorbagy, having lost two epic finals against Ashour, gained his first win by beating his younger brother Marwan in Manchester in 2017.