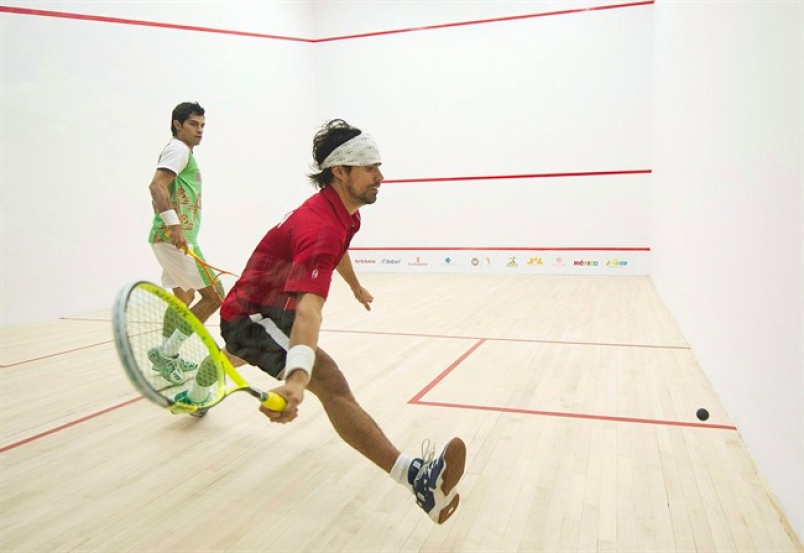 Canada will be the first team to attempt to deny favourites Egypt a successful defence of the WSF Men’s World Team Squash Championship title when the 2019 championship takes place for the first time in the USA from 15–21 December.

A total of 23 nations will compete in the 26th edition of the biennial World Squash Federation championship which will be hosted by US Squash at Squash On Fire, the new state-of-the-art eight-court facility in the US capital Washington DC.

The teams last met in the first round of the knockout stage of the 2013 championship in Mulhouse, France, as Egypt began the journey to their third successive final. 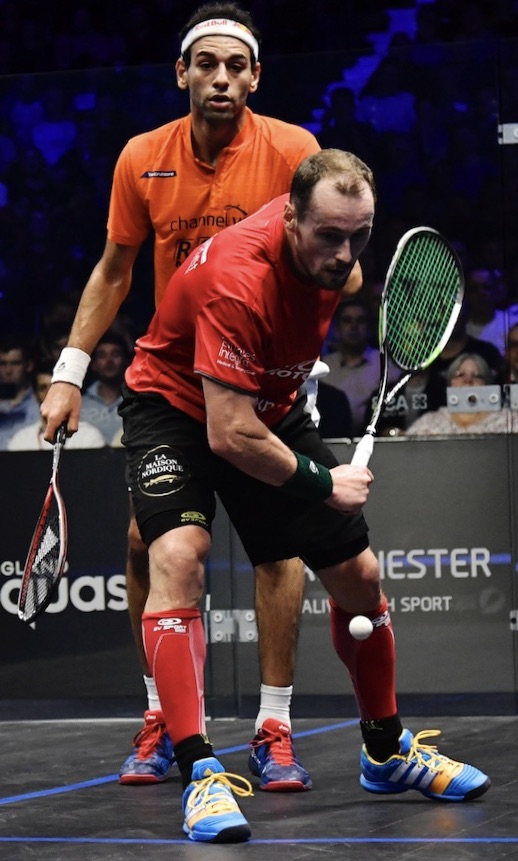 The 2019 meeting is the opening tie of the Squash on Fire championship. Canada’s squad features 37-year-old Delierre, a ‘veteran’ of five previous appearances in the championships, together with Michael McCue, Nick Sachvie and event first-timer David Baillargeon – while Pool A opponents Egypt will be able to call upon World No.1 Ali Farag, World No.3 Karim Abdel Gawad, World No.4 and reigning World Champion Tarek Momen, and Mohamed Abouelghar, the World No.8.

The other morning ties on Sunday 15th December will be Germany v Ireland and Scotland v Singapore.

Home supporters are expected to be out in force for the main attraction of the afternoon session on Day One when hosts USA face third seeds France. 13th seeds USA are led by World No.55 Todd Harrity, the US champion, supported by former US champions Chris Hanson and Christopher Gordon, together with event newcomer Andrew Douglas.

The standout tie could also see the long-awaited comeback by Frenchman Gregory Gaultier, the former World No.1 and World Champion who is returning to international action after a 14-month injury break. The 36-year-old will be marking an event-record 10th successive appearance in the championships.

Gaultier (pictured) is joined in the 2019 French squad by World No.15 Gregoire Marche, with Mathieu Castagnet and Baptiste Masotti, ranked 26 and 45 in the world, respectively.

Two of the event’s leading nations are in action in the evening session: England, winners of the title for the fifth time in 2013, face Colombia – while record eight-time champions Australia face Kuwait. The England tie could face a number one string match-up between Adrian Waller and Miguel Rodriguez. The following day provides a fiery all-British tie between England a Wales team led by Joel Makin, the highest-ranked UK male player at 12 in the PSA world rankings.

Wales play Nigeria in their opening match and face Colombia on the Tuesday, when England will be meeting Nigeria in the final Pool ties.

Tickets for the 2019 WSF Men’s World Team Squash Championship are on sale now. Prices start from $25 for general admission, while VIP packages, which include access to the VIP Lounge or Premium courtside tables, are available starting at $50.