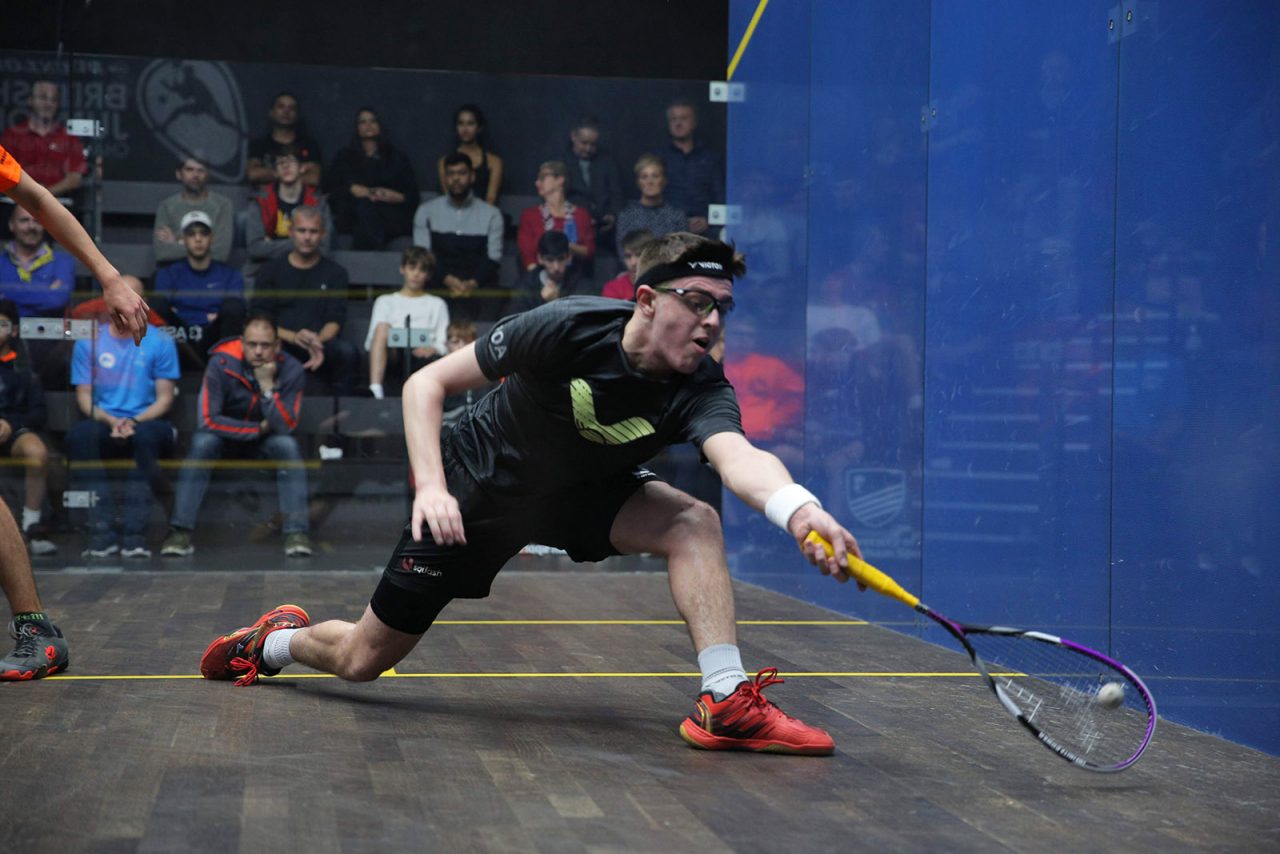 Lewis Anderson will be competing on home territory

Birmingham is set to welcome a record 800 of the world’s finest young squash talent as the Dunlop British Junior Open returns to the city from 2-6 January 2020 for the third consecutive year.

Now in its 94th year, the Dunlop British Junior Open (BJO) is classed as the most prestigious squash tournament on the world junior circuit alongside the World Junior Championships and has seen the current world’s top three men and women capture the coveted titles.

The flagship event will be staged at the University of Birmingham – the squash venue for the 2022 Commonwealth Games, along with Edgbaston Priory Club, Solihull Arden Club and West Warwickshire Sports Club.

Some 800 players representing 56 countries as far as Australia and Canada will compete for one of the ten titles on offer from the boys and girls under 11s to the under 19s.

Local interest includes 2019 World Junior bronze medalist Lewis Anderson from Solihull, currently seeded third who will be eying up the boys under 19 title. 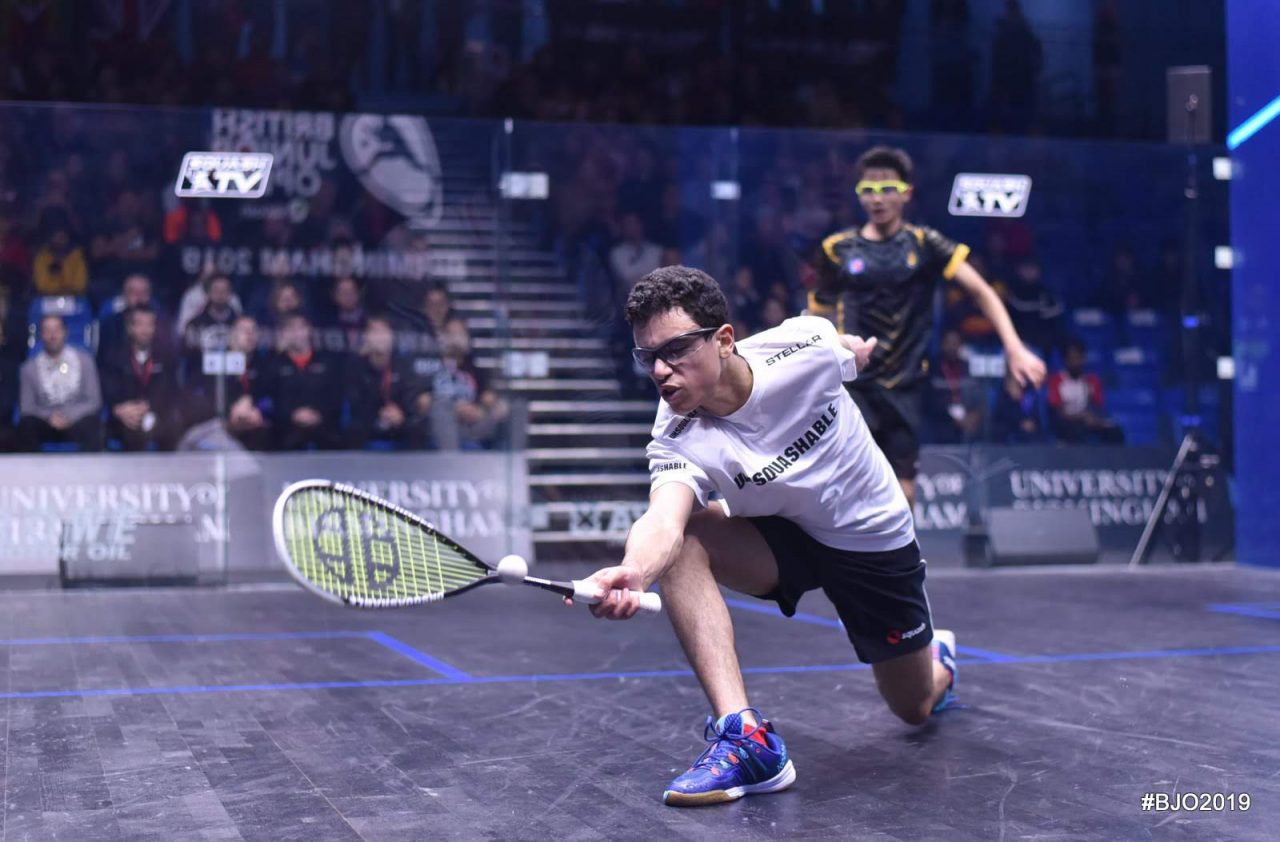 Meanwhile, 13-year-old Adb-Allah Eissa from Kenilworth, who captured the boys under 13 title last year, will be looking to add the boys under 15 trophy to his collection. Eissa’s sister, Miriam, aged 10, is one of the top contenders for the girls under 11 title.

Elsewhere, former BJO champions Sam Todd (Yorkshire) and Jonah Bryant (Sussex) are hot favourites to claim the boys under 17 and under 15 titles respectively.

The BJO is sponsored by Dunlop for the third consecutive year alongside this year’s support sponsors Digital Office, CourtCraft, Austin Newport Group, Emmaus and Racketware.

Tickets to the quarter-finals onwards can be booked online from £2 at sportandfitness.bham.ac.uk/events/