Yes, it rained on our parade but an open-air court in Vancouver can only help squash to recover in Canada 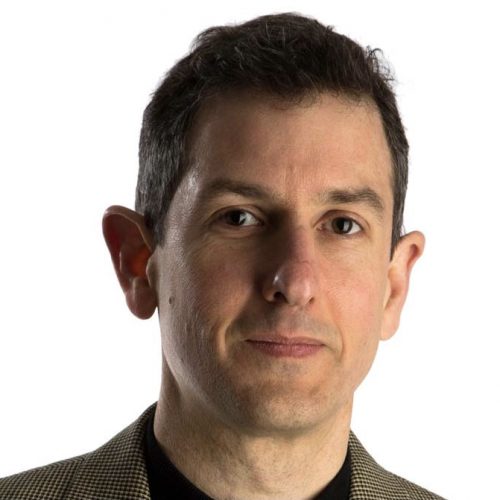 Robert Eberhardhttp://activscout.com
Robert Eberhard, MBA, is Founding President of the Whistler Squash Club. He is a Level 3 Squash Coach, a multi-line racquet distributor, a volunteer with Squash BC, and an active Masters Player. He is also an award-winning Digital User Interface Designer, and Founding CEO of ActivScout (a Social Marketplace for Racquet Sports).

For the first time, Squash Canada decided to erect their “Power Glass Court” outdoors at Jack Poole Plaza. The location is a beautiful urban gathering point, and home to Canada’s 2010 Winter Olympic flame in downtown Vancouver Canada. Let’s cut to the chase, though. The weather man did not cooperate with our outdoor event.

I overheard plenty of sarcastic remarks over the weekend, including “did they not think it would rain in Vancouver?” It’s easy to cut down an idea after the fact but, from my perspective, the organisers had two choices. They could have played it safe or taken the risk.

Squash is no longer slowly shrinking. COVID has changed the world and squash is now rapidly disappearing. We need that start-up mentality with the grit that goes with it. I think everyone would agree that the outdoor event was not ideal but it could have been an incredible success, weather permitting.

As a start-up, you need to swing for the fences. You also need to recognise that in the world of start-ups you need to continually pivot until you get it right. A start-up is never a failure until the founders quit. Until then it’s just a work in progress. Success means exponential growth for our sport.

In Canada squash is in limbo, but if we keep our innovative mindset and keep thinking bigger and bigger, learning from our experiments, we will eventually succeed.

I would like to offer a huge congratulations to Squash Canada for choosing to take the risk. Nothing great is ever achieved without risk.

If there were one or two sunny days out of this event we would’ve seen huge crowds gathered and an opportunity to introduce our sport to hundreds of people that have never seen the sport before.

Yes, we did get unlucky and we didn’t see those types of crowds but we saw something else instead. A resurgence of a dedicated core willing to accept far from ideal viewing conditions to come out and watch inspirational stories unfold before our eyes.

Behind each match, there were incredible athletes, their stories, and their passion that kept them going through an unprecedented lockdown. One game that stood out for me was the Nick Sachvie and Shawn Delierre semi-final. A two hour and 45-minute thriller with rain delays and all kinds of controversy. Two players who pushed the boundaries of human physical and mental endurance, to perform at the highest levels of power, speed and skill.

It was an incredible show put on by two former national champions with something to prove. In the end, it was the 40-year-old underdog, Shawn Delierre, who pulled it out. The final rally had it all. Digs, lunges, a dive and finally a leaping smash to end the match.

This was just one story with 200-plus more. The Men’s Open draw was eventually won by David Baillargeon overcoming Delierre. The Women’s Open event was captured by Hollie Naughton, who defeated Nicole Bunyan in the final.

Now was this event a success or failure? I would say that it was incredibly successful in binding our core, but if we listen to the pessimists and we stop pushing the envelope of outdoor squash we will have failed here in Canada.

The idea was fantastic. Now we need to perfect our execution. This is the story of every start-up. Mistakes are a critical part of success and only produce failure when we don’t use the opportunity to learn.

We will see the resurgence of our sport. I believe this because I can’t see our core giving up. It’s going to take grit. A lot of mistakes. And a lot of entrepreneurial spirit, but we can do it.

We need more outdoor glass court events, and we need to pivot following each of these events to ensure that we build upon each learning opportunity.